Mr. Roberts considers this model aimed at Audiophiles and the R2A suited for the general consumer interested in Hifi IEMs.  For the MSRP of $440us, I am not sure the price to performance is at all justified over what the R2A offers.  I am hard pressed to consider it as a not so good deal next to its little brother. If it were standing on its own and being compared to various other headphones…then I would absolutely call it a great value.  The problem here is that the R2A nuked the IEM market with regard to price to performance; sadly the R2Pro’s price is a bit unjust in my opinion.  Both of these IEMs make most $400-500 full size headphones wet themselves and might make every IEM I’ve ever heard in the price range beg for mercy.   This R2Pro is still a good value at $440…it is just out shined by the R2A by a fairly large margin with regard to that price to performance value.

Flare’s CEO and I both had near identical impressions of the R2Pro, so I feel safe to say Mr. Roberts knows what he is doing, knows what he wanted and went after it with careful selection of metal housings.  Before I let him know what I thought, I asked him what his impressions were.  He sent me a detailed, mini review of his own and basically told me the R2A feels larger and more elevated on the bass due to the aluminum housing’s resonance: it doesn’t do as nice of a job as the R2Pro’s titanium housing, which is audibly more linear and smooth.  In that sense, the R2Pro is more reference in setup.  Not only was he 100% honest with the sound signature, but he nailed his own products qualities to the letter and mirrored my final thoughts on them near perfectly.

Where the R2A is noticeably larger sounding in height and depth, the R2Pro is more linear sounding.  There is more of a sense of width occurring inside the R2Pro, but at the cost of stage height.  Side by side comparisons prove the R2A simply sounding more vast, whereas the R2Pro sounds more natural for musical recordings.  This is where things get tricky for me.

During music track testing, I didn’t hear much of a difference in stage size, both IEMs seems to portray great height, width, equal separation quality and the same effortless sense of appeal.  However, it wasn’t until I started running Naturespace binaural tracks that I noticed the R2A was larger sounding.  The R2Pro sounds wider, less tall and more realistic in depth of field and with more reach in stage forwardness.  The R2A sounded more traditionally box shaped, meaning equal parts height and width and with less depth of field.  It seems the R2Pro is the more holographic of the two when it comes to lifelike depth of sound stage or that reach out and touch the artist feel.  The R2Pro is slightly more forward and enveloping than the R2A as well, the feeling of sitting in with the band is a little less satisfying on the R2A. 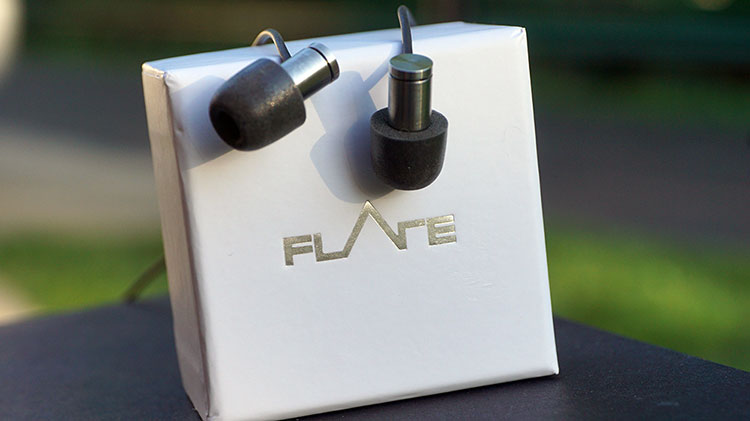 This model boasts less substance and firmness than the R2A, but certainly pushes a bit more purity.  It also has a tendency to sound drier and truer to the texture of the recording, something very noticeable when A/B comparisons are made between them and while running tracks like Bassgasm by TEB, a track that is probably one of the better seriously deep reaching bass tracks available.  A sacrifice of quantity for and upgrade in quality is what my gut tells me is occurring here.  You should aim your sights on this model over the R2A if more purity is the type of sound signature you want in your bass experiences.  Personally, I dislike it but that is absolutely subjective and nothing more than my preferences coming out.  I really find the R2A to be more fun and musical, less serious and less analytical.  With that in mind, the R2Pro is a different beast with regard to tone and texture of the low end of the spectrum. Bass heads won’t like it, but purists will.  Those who love to hear the subtle track imperfections or who may enjoy a more neutral bass response should feel right at home here.  For reference, that track from TEB called Bassgasm reaches insanely low and offers a pure, liquid bass type…but I can hear a flutter in the track that isn’t as prominent as when I swap out for the R2A.  So, clearly the Pro model is more revealing to those subtleties in the track and is more adept at revealing impurities than its little brother.

The R2Pro shares the same lush mid vocal experience as the R2A, which is forward and enveloping, exceptionally well formed and realistic in terms of placement of sounds as per what those Naturespace tracks tell my ears.  This model sounds a bit more stage forward and more like you are sitting closer in with the band, but only by a small amount over the R2A.  Clarity again is stellar and but that much better than what I hear in the R2A to justify the hefty price tag jump.  The main difference between this one and the R2A is not so much found in clarity, but more so in how well formed things seem.  The R2Pro does solidity and realism better, but I truly don’t hear clarity that is significantly better in the R2Pro than what is found in the R2A.

*According to Mr. Roberts, it was intended to specifically a certain way in tone from the beginning, offering less resonance in the chamber due to the type of titanium used.  He’s told me he invested a great deal of time into researching and testing various metals to see which one reacted with the most purity to any given track.*

I find it very interesting that titanium of all things can tame sound waves from excessively bouncing around any better than aluminum.  I wonder if once other companies hear these IEMs and that they will also opt for thick cut titanium housing instead of lower tier aluminum.  The proof is in the pudding, as again there is a physicality factor difference between these two IEMs:  the R2A is larger sounding, but not as deep or realistic in formation of sounds, the R2Pro has more of a natural setup with a stronger sense of width, again due to the feeling of the listener sitting closer band.  No doubt the Pro model achieved a bit more realism in a physical sense of the word, there is a solidity factor that is simply breathtaking offered here and I just can’t really take most of my mid-tier headphones seriously at this point.  After comparisons, nothing I own in the price tier, whether that is full size or IEM alike, has achieved this type of a realism factor.  The downfall occurring here is the lack of a height factor in the R2Pro.  Bird calls and thunder have more authority, more volume and density and you can easily tell that through those Naturespace tracks.  Again, with normal music tracks I really don’t think you can tell this, so look for some nice binaural tracks and test for yourselves if you feel inclined. 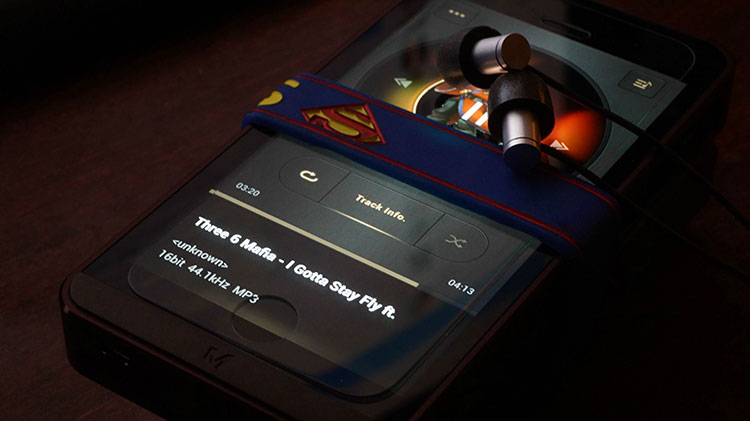 My TH600 is pretty good at this type of vast, spacious “flare” to the sound stage, but I’ve found it to sound overly lopsided compared to the Pro.  Do most of us fall victim to very large sound stage and the idea that they are somehow more realistically formed, something closer to real life than other headphones with smaller sounds?  While testing these binaural tracks, I’d noticed that sometimes the track lacks information with regard to height, but may sound very wide.  Others had plentiful height, but lacked far off capabilities in the recording, sounding a bit dull and unrealistic.  So, it really depends on the track and in turn either of these Flare Audio IEMs may sound better or worse.  Depth of field is certainly superior on the Pro model, but it just doesn’t achieve and react to some of these bird calls in that Naturespace track I was speaking of that are set at a slight distance away, but also a few meters up.  The R2A responds more realistically to that specific call from some odd bird, but a few seconds later in the same track, a bird calls from a great distance away.  With that last audio cue, the R2Pro responds more realistically, retaining distance perspective and solidity realism where the R2A loses it.

They are both also quiet and not overly sensitive at all; by comparison my JH16’s give off a bit of hiss when no track is playing through my AK120.  The R2A is dead silent, but the R2Pro seems to pick up on just a little bit of hiss and background noise through most Daps I have tested with: The Calyx M, AK120 Red Wine, FiiO X3 and X1, Sony A17 and Sansa Clip.  As I work my way down the lot of Daps, the Pro version hiss increases, however when I plug the Pro into my Oppo Ha-1 or Pathos Aurium, I get zero noise factor.   So, I’ve found that the Pro model reacts to source and amp noise, but the R2A remains silent until I got to the FiiO X1, Sansa Clip and Sony A17.