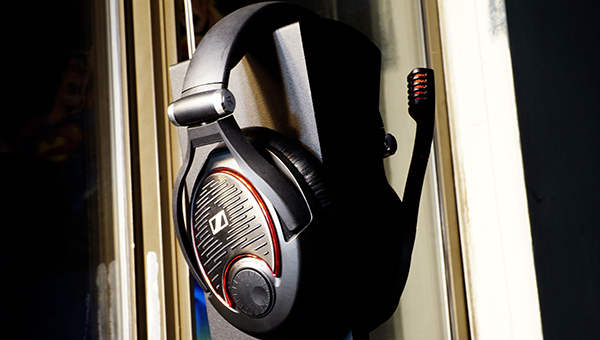 Disclaimer: The Sennheiser G4ME ZERO was sent to us on loan as a sample in exchange for our honest opinion. We would like to thank Sennheiser USA for giving us this opportunity.

To read mroe on Sennheiser products we have reviewed on Headfonics click here.

Late-night gaming binges fueled by Hot Pockets and energy drinks are something I look forward to experiencing as often as possible. I’m a hardcore gamer, been one since the days of the NES and Sega and don’t plan to quit any time soon.

We troubled misfits of the digital frontier seek out any weaponry we can to help aide our quest for domination or power, whether that be in-game or out. Great gaming headphones are just one of those weapons I use to beat my enemies into submission with as I relentlessly teabag their lifeless corpses in-game, mouth off filthy obscenities that would make my grandmother disown me, revel in the fact that I’d just made a grown man cry over voice chat, as well as a host of other things that make me a truly terrible person.

Such is the life of a gamer, c’est la vie. Gamer culture is a way of life, almost religious to some. We gamers can be audiophiles too though, yearning for clarity in the distant sounds of some little kid in another country hyperventilates in a public audio chat room, hoping the sound of someone’s exploding carcass is as true to life as possible…we are a sick bunch.

Sennheiser RnD informed me that the G4ME ZERO headphones were based off the HD380, a headphone that now exists as an unmemorable addition to the Sennheiser lineup of yesteryear. The headphone is roughly the same internally as the HD380 but with some implied tweaking of the 380’s drivers. It still sounds pretty much the same to me. The original HD380 still sells for $125 new in many places online and about $90 used by the way…

The only noticeable differences are on the exteriors, which are indeed drastically altered, as well as a significantly cleaner background to the presentation. New earpads adorn the G-0 ( G4ME ZERO for short ) and they are much nicer than the original stock pads of the HD380. The headband and earpads are both made of super plush and pliable imitation leatherette material, great comfort quality and more than satisfactory for extended gaming sessions. Despite them being a closed back headphone, I do not find the heat factor to be severely problematic. However, I do find them to get a bit warm as game time passes the one hour mark. 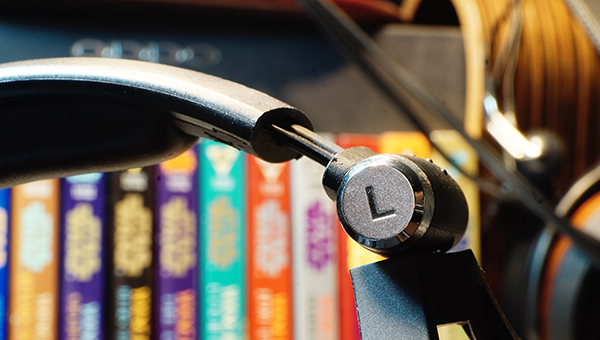 The hinges are made entirely out of plastic and the core swivel junction is painted silver to appear like it is composed of metal…it isn’t…that is also plastic. We gamers are not really known for taking care of our gear, often tossing our headsets off in a dramatic fashion after we lose or when something bad happens to upset us. Plastic hinges are a ‘no no‘ at this price point and worry me greatly due to the fact that the headphone folds up in an unusual fashion. I am very happy with the headband design, doesn’t make me look like a schmuck with a satellite dish on my head. Proper headband angle is important for me to feel good about myself, even though nobody can see me while I am gaming. (Usually without pants ) Although, there are times when I use TwitchTV and stream myself live while I play, there are also times when I use voice chat/video chat features for gamers and wearing sets like my Audeze XC, Hifiman HE560 or similarly large and bulky headphones make me feel weirder than I actually am. Nice to go back to using a “Gaming” headphone that doesn’t look nasty from a design point of view…well for the most part anyway. 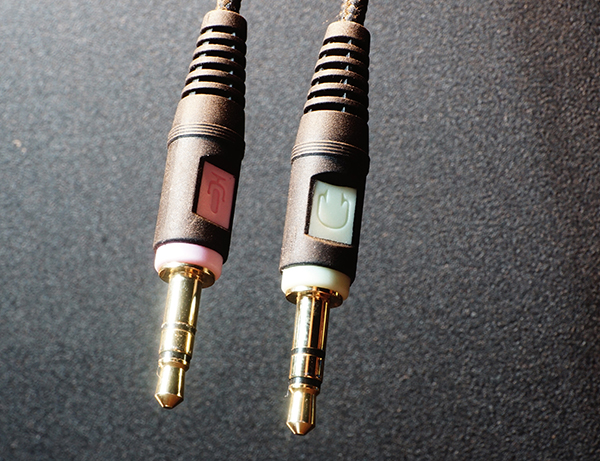 The cable is endowed with a nice paracord cloth material that is terminated with an analog 3.5mm adapter and microphone adapter. Gosh…so much for advancing the technology I guess. I don’t think I’ve actually used the stereo and mic input on my gaming rigs tower/motherboard for years. Been through a few hand-built rigs over the years and have been using USB enabled microphones ever since as my primaries. This sure feels retro, but it functions perfectly well. I just prefer USB microphone/headsets, as everything is taken care of with one plug instead of two. Minor gripes, but I am thankful at least the cable is long enough to reach my primary gaming pc tower and that I didn’t have to lug it up onto my desk just to review this headphone. No removable cables. 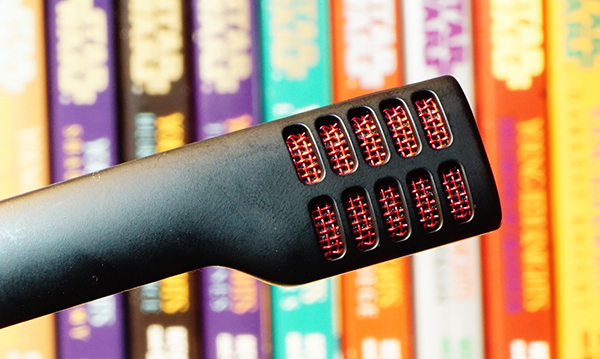 The Microphone is giggle-worthy in length and is highly unreflective of how far microphone tech has come over the last few years. There is no need for a microphone this sadistically large, oh my goodness. It can be muted during the live chat by raising it to an upward position with a click and enabled again by lowering it back towards your jawline. Functionality is normal and the mic itself is actually flexible, probably due to the likelihood of that gamer abuse I spoke of a bit ago. The headphone also comes with a hard zipper case with the Sennheiser logo splashed across the topside.