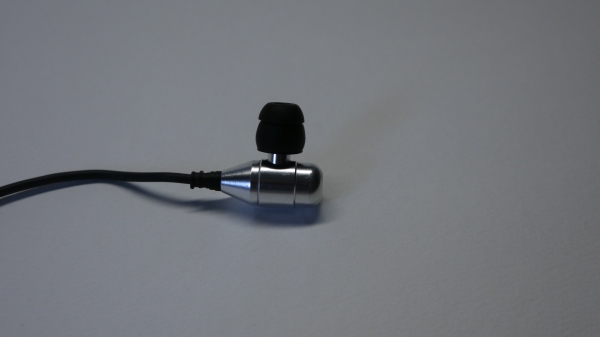 The idea of a universal IEM with multiple drivers definitely isn’t new. The shift began a little less than a decade ago with dual balanced armatures like the Shure E4C and Ultimate Ears Super.fi 5 Pro. Then came the triple balanced armatures like the Shure SE530 and, after significant delay, the Westone 3. While adding additional balanced armatures didn’t seem too hard, not many people thought a dual dynamic IEM would be easy to accomplish. But a Japanese company called Radius proved that a dual dynamic system would not only be possible, but sound decent as well (if a bit large). Not long after, other companies started releasing their versions of a dual (or even triple) dynamic driver IEM. Brainwavz had already stepped into the stage with a lower-end dual dynamic IEM, but now they’re going after a higher price range with the R3, and they just might be able to make a significant dent in the market.

I wish I could talk about their packaging, but I received a sample without packaging a month ago in nothing but the case, so apologies. 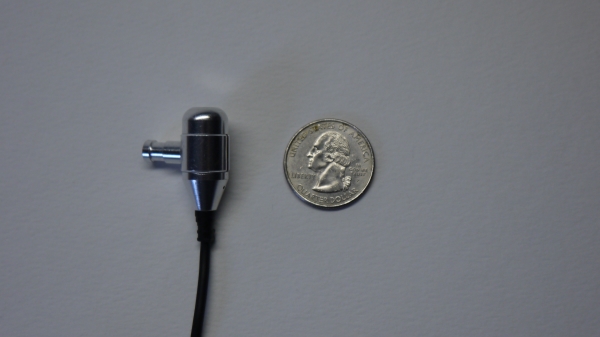 Their build is actually rather impressive. The housings are completely made out of aluminum (and are huge, by the way) so there’s little to worry about in regards to the housings holding up. I found the memory wire to be strangely long, but I didn’t find it to ever be a problem. The cable itself is quite thick and it’s withstood my abusive tendencies. I do wish the Y-split was a little smaller. Its size is a bit much, but I guess it’d be able to take years of poor care, so it’s a tradeoff I’m willing to make. 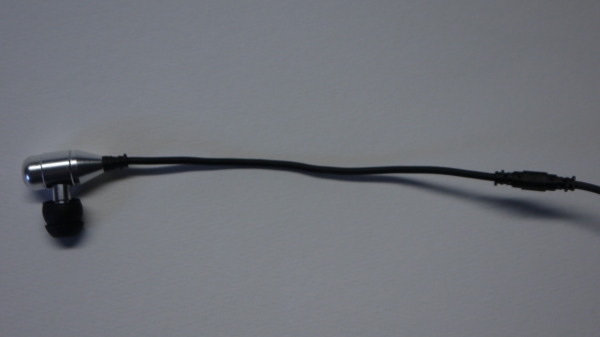 I’ve had these for a good month, and I’ve spent a significant amount of time trying to see if, despite the unconventional driver configuration making the housings massive, they’d still be usable in public. It only took me a couple of days to get used to the fact that most of the IEM was sitting outside my ear, which was better than expected. Not only that, but they’re actually one of the most comfortable IEMs I’ve ever used because the housing is shaped in such a way that fits almost naturally on my ear. They’re also stayed well-put when working out because of the memory wire and the fact that the bottom of the housing was held in place by my tragus. For those wondering if the weird housing shape is a deal breaker, have no fear; the weird housing shape may actually a good thing. 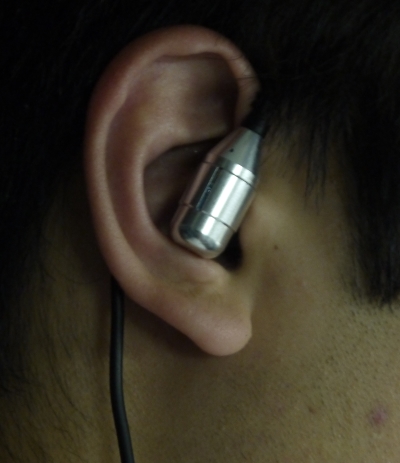