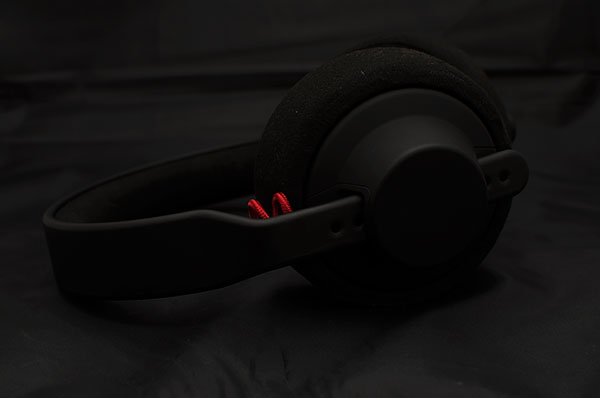 Straight off you are going to notice two obvious changes in the Young Guru from the stock Studio and that is a slightly meatier and dynamic response in the bass and a more vibrant, if at times, slightly edgy lower treble. Now whether or not Young Guru feels this will help in recreating a purer studio sound for mixing and editing I am not sure, perhaps it is. Certainly compared with the older stock edition the whole presentation does indeed feel more alive and vibrant but at a slight cost with that peakiness at the lower treble that could, and at times did, distract from the overall listening experience on some tracks. Perhaps this is indeed what studio engineers need to hear more clearly – a precise hit on the bass and more forward lower treble but for casual listening this might be less the case as it can at times feel just a little bit disjointed and sharp when that peakiness is in full effect on cymbals, synths and snares.

Thankfully though, tonality wise this is not the equivalent of God’s flashlight on a drunken early Sunday morning as the Young Guru still retains the Studio and on-ear TMA-1 darker tonality that I very much enjoyed. I wouldn’t classify it as dark and warm though – it has a slightly colder sharper and cleaner tone that allows it to display a refreshing sense of speed and articulation that at times would not have been possible on earlier TMA-1 models. The level of tonal control on the Young Guru edition is excellent with an above average black background and better PRaT and enhanced clarity than the original Studio which can come across as a bit lifeless and a bit too distant in comparison. 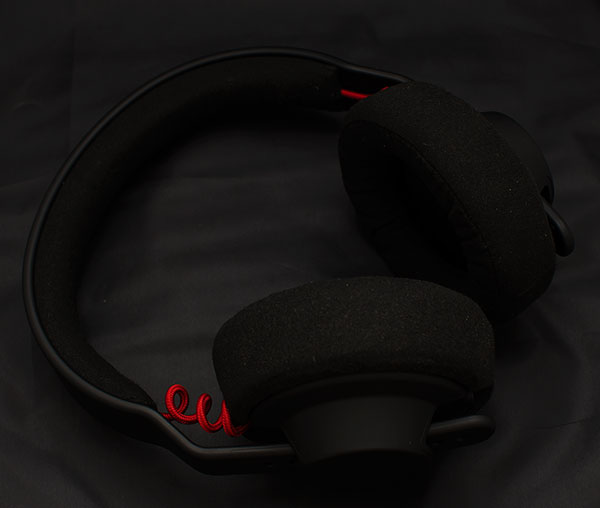 The Young Guru edition bass response has also been tweaked as mentioned. The on-ear’s TMA-1 bass was pretty legendary and there was some consternation that the new monitor like approach from the original Studio left much of that bass slam behind in favor of a flatter response. The response from many was that the original Studio sounded kind of boring. I personally saw the cup half full in that whilst admitting the bass was not all hump and slam like the on-ear there were benefits in a much cleaner presentation with greater flexibility. The Young Guru edition steps back a bit by retaining that greater clarity but this time the bass feels more alive and exciting than the stock addition. The sound does indeed have a unique flavor or personality to it as a result. It is much more memorable than the stock Studio edition with a slightly more elevated bass response that hits harder on dance, R&B and a little less bleed in the mids like the stock Studio did for me. The sub-bass is still tapered though falling off pretty quickly around the 100mhz marker so the bass pretty much slams at mid-bass level which is probably a lot easier to track and monitor in a studio environment.

The mids on the Young Guru seems to have been somewhat sacrificed as they come across as a bit subdued and recessed compared to the lower treble and the more dynamic midbass hump. It is not as recessed as say the M50 and I wouldn’t say it is veiled but certainly it is not the focus point for the Young Guru edition. When vocals are front and center without any distraction they do sound clear and precise.

Being a 32ohm 102db headphone I found the Young Guru edition relatively easy to drive straight out of the jack of an ipod and with most portable amps in my possession. Matching though I tended to gravitate to warmer amps with a bit of control and weight on the bass. The Theorem 720 didn’t gel for me with the ipod in tow – something about that neutral and intimate mids section not really catching fire with the more recessed mids of the Young Guru edition. The Alo Audio RX MK3 -b with the SOLO -B was a better match giving the bass a fuller slam and keeping the highs more in check. I did though have the most fun of all out of the Digizoid Zo 2.3 strapped into an Ibasso DX50. It is not for the purists but if you want to see how well you can maximize the bass out of the Young Guru edition and to hell with anything “as it is meant to be heard” then the Zo comes highly recommended.