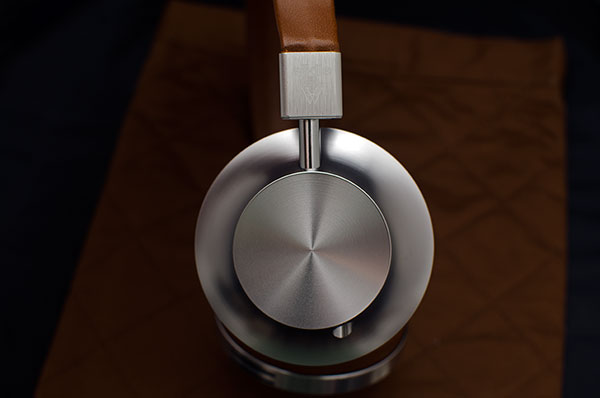 With the VK-1 Aedle have got right first time round what other headphone companies have been trying to achieve for years – put out a mature and stylish ‘metrosexual’ headphone that actually sounds better than average. There is a certain “quality” about the VK-1 closed portable headphone that sets it above a lot of other headphones competing in a similar market. It looks way better than Beats, more mature than edgy but sometimes ‘teeny’ V-Moda and more solid than than the Sennheiser On-Ear Momentum. Color me impressed and I don’t fall for the looks that often, though they did send it to me in brown and I am a sucker for brown. It also comes in carbon (black) for those who want a more manly look. But is it enough to be the consumer king/queen of cans out there? On looks alone yes but what about the sound?

Find out more about the sound of the VK-1..