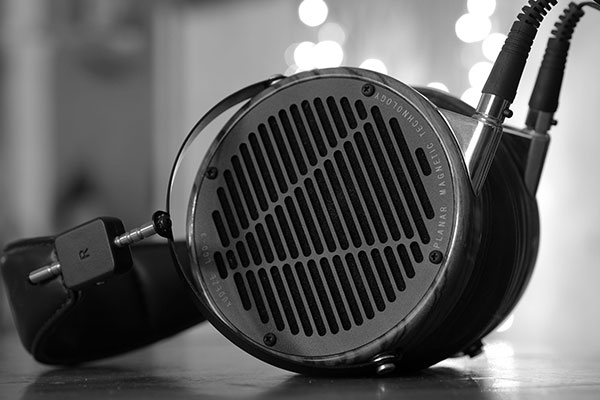 The LCD-3 by Audeze 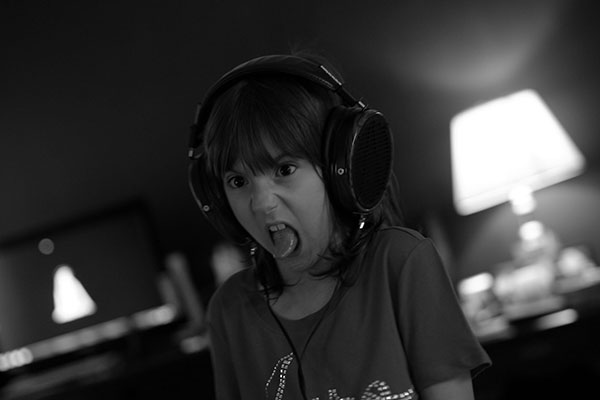 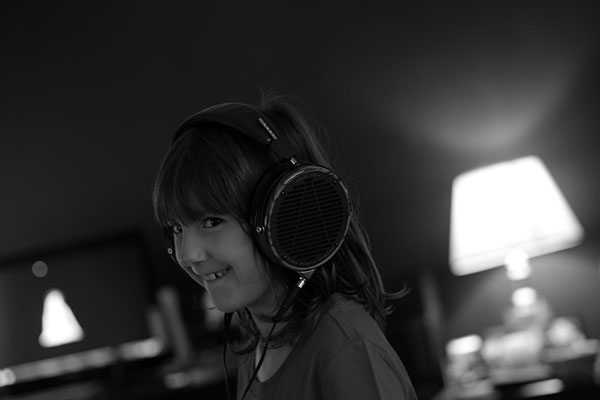 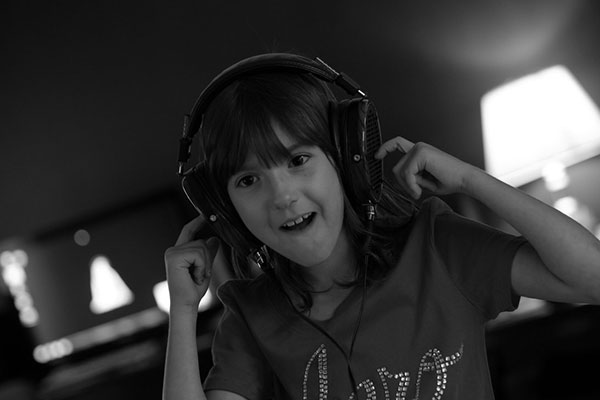