A large portion of the headphone market under $100 is made up of very bassy headphones, but the number of closed bass-boosted headphones that cost over $500 isn’t very high; Ultrasone has had one since the release of the Ediiton 7 in about 2006, succeeded by the Edition 9, then Signature Pro, and now Signature DJ. JVC has the oft-forgotten DX1000 and DX700. Denon also has some in the form of the D7000 and D7100, as does Fostex with their TH900 and TH600. Other than those few options, the rest of the high end world tends to favor mids and treble rather than bass. Of course, there are a number of reasons for this; a great number of the people that want hard-hitting bass are members of Generation Y, who likely has better uses for $700 than a pair of headphones. But there are always exceptions. One of the major drawbacks of most of the bassy headphones I listed above is that all but the Ultrasones are not portable in the slightest. The Perfect Sound Dido D901 aims to give not only the bass those shopping in the upmarket crave, but the convenience of a portable headphone as well. 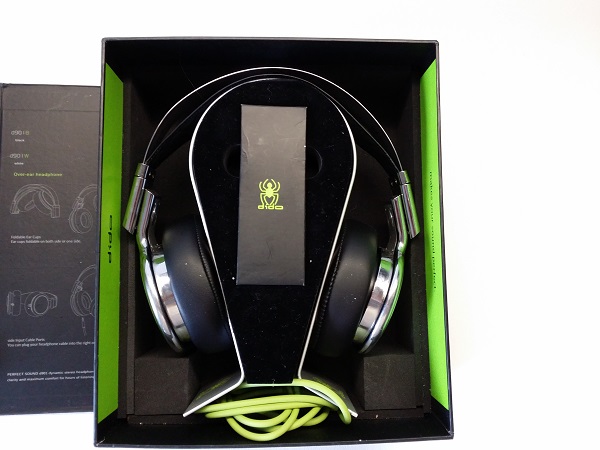 Click on next page for the build & fit impressions…