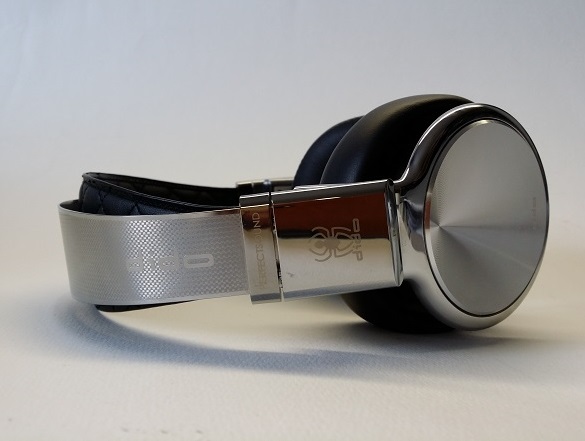 Before receiving the Dido, I’d read multiple reviews of them, mostly because they seemed like such an interesting headphone. They look like Beats, but unlike most Beats look-alikes, the Didos cost twice as much as the Beats Pro, so I thought they had to sound fantastic to justify such a disparity in price. “Perfect Sound” insinuates that the headphones sound, well, perfect. To be frank, they don’t. Not even close. 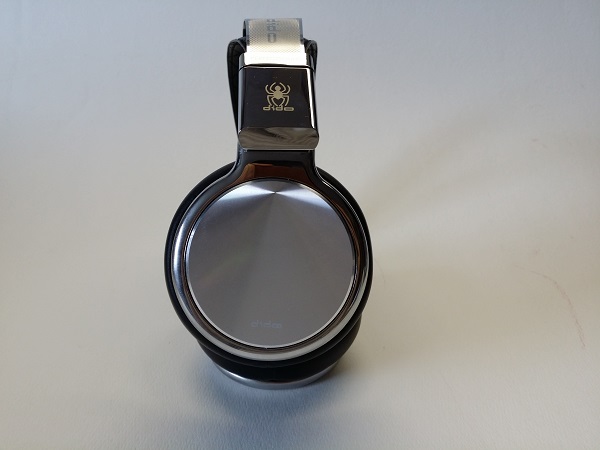 The Dido is unashamedly a bassy headphone. “Bassy” is a bit of an understatement. I don’t think I’ve ever heard a headphone with this much sheer bass impact. What the Dido does is somehow push back enough air to actually tickle my ears. The first song I listened to when I got the Didos was James Blake’s “Limit to You Love,” which pulsates at around 40Hz for most of the song. I actually started to get a headache by the end of the song because I’m not used to such impact. The biggest problem I have with most bassy headphones is that they tend to muddle up the bass if it’s physically too much for them to handle. The Dido, however, is quite good at separation—not just separation of bass notes, but bass and the rest of the frequencies.

The midrange certainly isn’t the Dido’s spotlight. While it wasn’t as recessed as I thought it would be, it sounds, well, cheap. They have a similar artificiality that I hear in headphones that cost $70, not $780. Frankly, it’s absolutely inexcusable for a headphone this expensive to sound this bad. Its forwardness sounds more like a bad equalization than anything. Timbre is only slightly better than the Sony V6’s. It was actually pretty hard to listen to anything other than electronic and hip hop with these.

The treble was slightly veiled, but it was much less horrid than the midrange was. It didn’t have all that much resolution though. Extension was passable, but barely audible.

Soundstage was acceptable. It was bigger than a lot of closed headphones and had more air. Overall, it was actually better than expected considering how little space the cups allow. Though that may be why the bass is so powerful.

Now, it would be a crime to not compare them to the headphone they’re modeled after knowing that I own a pair myself. The Beats Pro, while often reviled, aren’t that bad of a headphone. I’d call it an Audio Technica M60. I feel they improve on many of the M50’s faults, which I would hope to be the case, seeing as the Pros cost almost three times more. 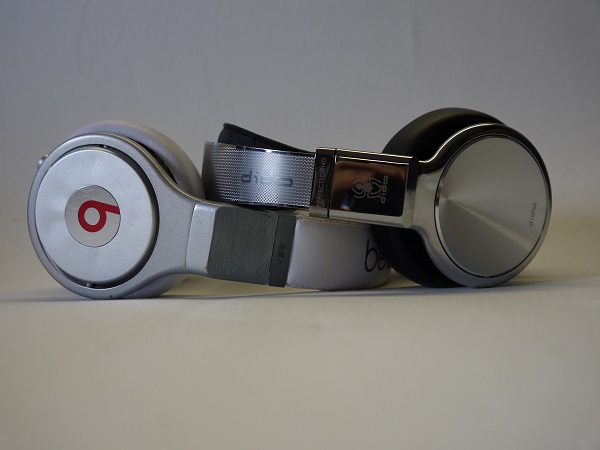 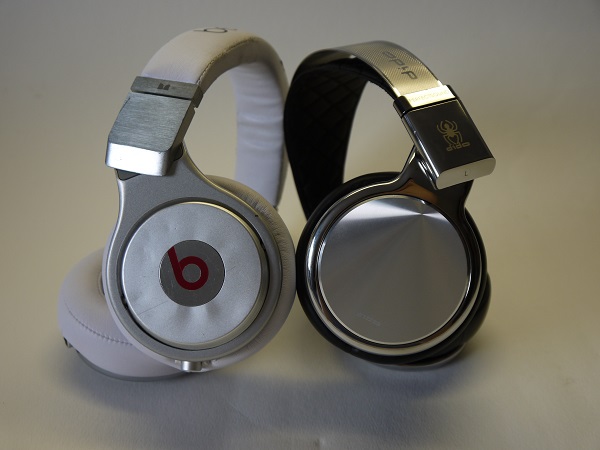