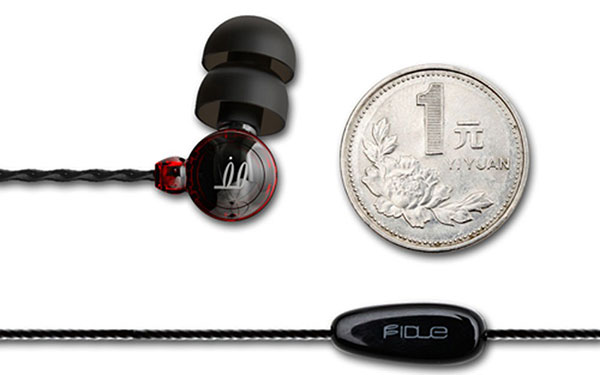 The A31s IEM by Fidue

Out of the box, this pair of dynamic drivers sound muddy and bassy. This pair reminds me of the Yamaha EPH100. Prior to burn in, the midbass hump is palpably godlike in presence. It’s everywhere. After around 70 hours of continuous burning, the midbass looseness gets reined in a bit. At around 100 hours, the bloom has settled with less heft but producing weightier slam. I bring up the bass first because that is the first thing anyone would notice. Generally, the Fidue sound is ever slightly mids and top recessed. Like a man ambulating with a legs-forward gait, driven by a deeper and lower force, the A31s typically leads with the lower frequencies. Vocals generally sound a bit bottom-rounded with female belts at times coming off a little lean-bodied. On my second day of auditions, I was split between loving them for male pop tracks and hating them in genre that require more air and treble body and details.

You see, up until this point, I had been enjoying the Fidue with my iRiver AK120 Titan decked atop a custom Cmoy amplifier. When I tried this IEM with my Samsung Galaxy Note 3 (with PowerAmp), I was in for a delightful surprise. The 19-ohms A31s shone like a beacon is a dark world! Oh by no means am I saying that they become bright monitors. They still fall within dark shades of the audio spectrum. The only difference is, the midbass Quasimodo doffed his hump like raiments laid away! 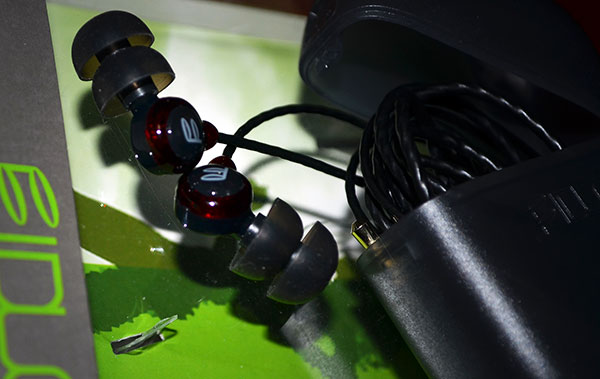 Benny Tan, the Fidue creator, must’ve tuned this for use with mobile phone sans dedicated amplifier. I A-B’d the A31s with my Yamaha EPH100 straight out of the SGN3 and true to my expectations, the Yamaha lost to this $29.00 marvel. (In defense of the EPH100, it is tuned to be played with amplifiers while the Fidue on the other hand, is best used without one.)

Watching movies and YouTube videos out of the Note 3 became experientially immersive with the Fidue. Truly, this is what the A31s is built for. An IEM that is meant to be enjoyed without the cumbersome stack of dap + dac + amp. This is a winner for those who want a second pair of IEM on-the-go that can sound great plugged directly into a portable source.

Its sound is best described as a warm with a bit of midbass emphasis. Lower treble is smooth and quite linear but where I hear in the upper regions in great detail out of the AKG K3003, I have to strain to make out and only faintly in the Fidue. Mids is a bit troublesome to describe as it is magnificent on some and quite muddy on others. Play any track from the 60’s or 70’s, and the vocals and mids are quite beautiful. Add something from the 90’s or modern pop, and it suffers from bass bleeding into the mids. This becomes less noticeable when played straight out of a dap than with a dedicated amplifier. 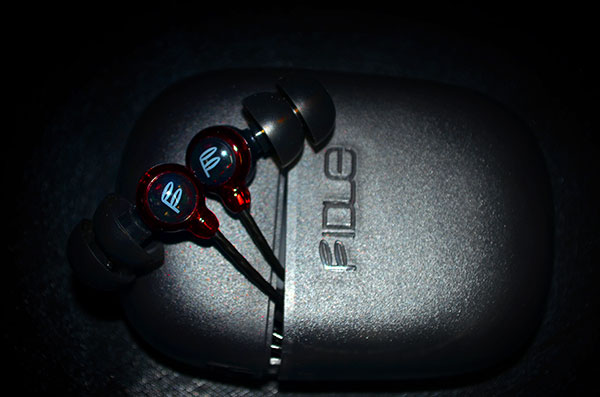 Granting that this discovery makes it an almost acceptable option for those who merely want to plug and enjoy the music, it must be said that the treble roll-off is still obvious. Bass texture – if for nothing else, sounds a tad too smooth. Curiously though, given its bass-heavy tuning, the midbass production can, at times, be totally absent from the presentation. This should be a welcomed trait for those who are bass-averse. Unfortunately, as I have on repeated testing found out, whenever the track calls for midbass to be produced, the ensuing part of the track gets that lingering fuzzy bass hum.