The Gaudio Clariden & Nair are two Swiss-Made triple balanced universal monitors, each with its own unique sound signature. They are priced at €784.65 each ex. VAT. However, they are on presale until June 15th at a discounted price of €653 VAT ex. VAT. 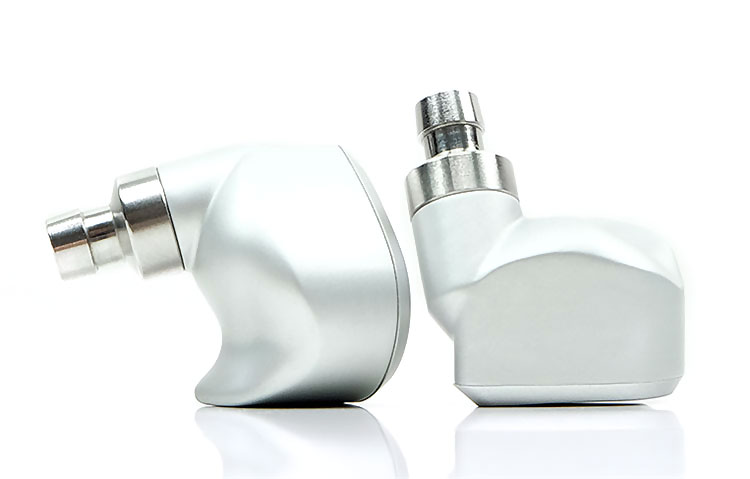 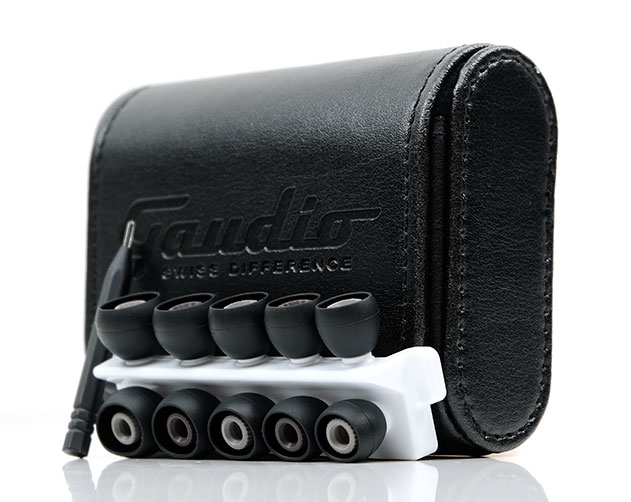 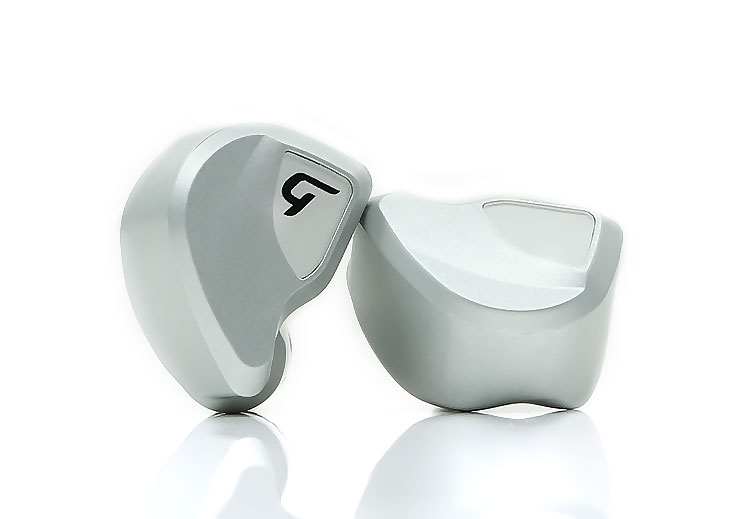 The cutting or milling on the Gaudio Nair and Gaudio Clariden shells are beautiful with clean lines and a smooth silver anodized finish. The only strong visual difference between the two is the moniker and faceplate accents with the Nair using an enamel color and the Clariden using a black and red motif. 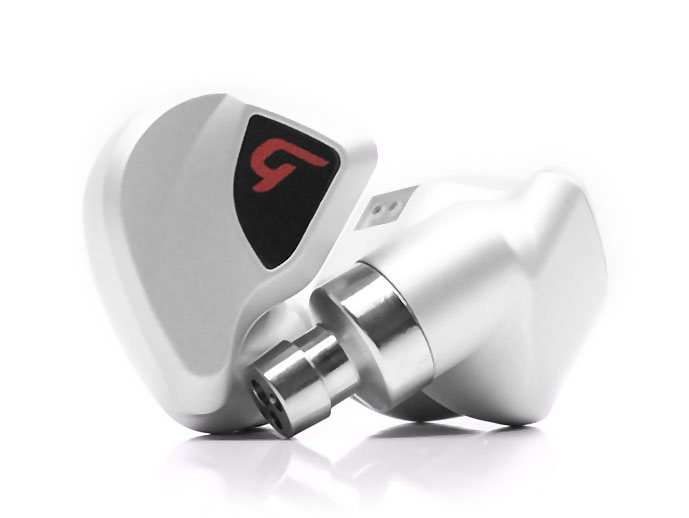 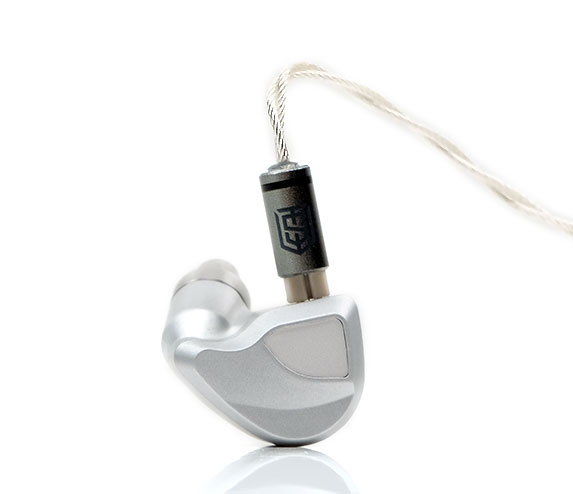 Both the Gaudio Clariden and the Gaudio Nair come supplied with a Satin Audio Hyperion aftermarket cable. I am a big fan of Satin Audio cables because you get a lot of performance for an affordable price. They are almost always built to a really high standard also.

The terminations for the Gaudio Nair and Gaudio Clariden are both gold-plated Tellurium Copper (TeCu) 0.78mm 2-pin for the connectors and gold-plated 3.5mm TRS for the jacks. 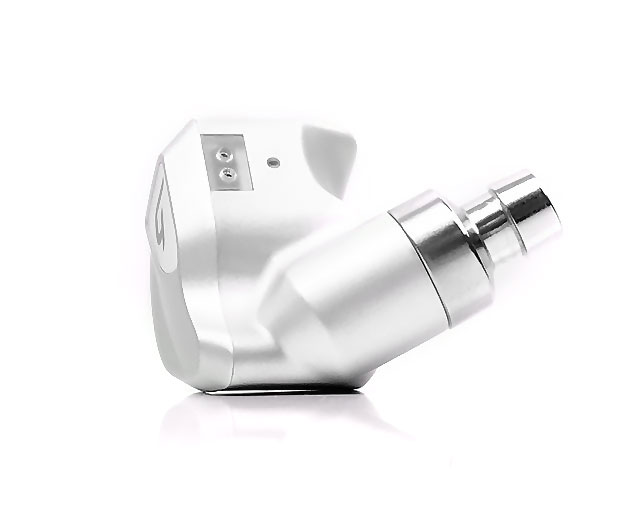 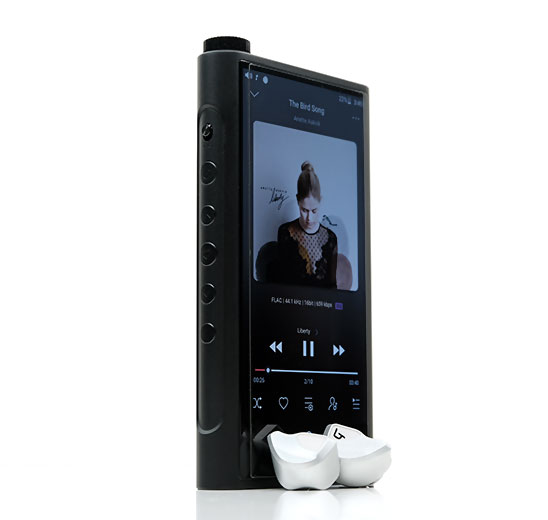