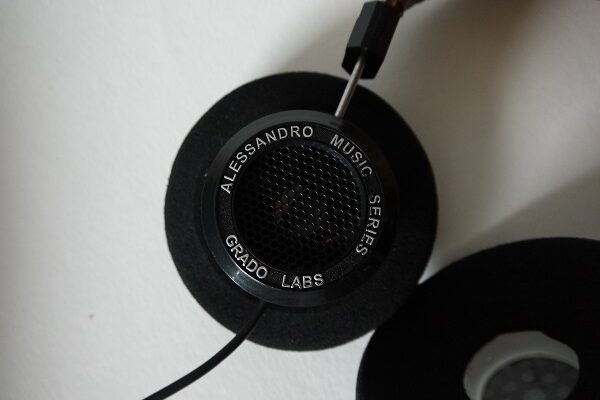 Disclaimer: The Alessandro MS1000 is a DIY unit based on the original Alessandro MS1 and is not supplied to us as a sample from either Grado or Alessandro.

Grado, in partnership with Alessandro, created a line of headphones based on its own headphone line in the early 2000s. They are known for being a bit more neutral than the bright Grados they are based on. In 2008, a couple of German audio enthusiasts came up with the idea of combining the Alessandro MS1, Grado Jumbo pads, and Headphile Liberators. The result was unexpectedly brilliant.

Since this is a headphone that isn’t exactly available for purchase and is completely a DIY effort, I’m going into eschew the details like packaging and background and go right into the sound, since I’m sure that’s all the reader cares about.

For those curious about the mod, here is the original thread: http://www.head-fi.org/t/323271/alessandro-ms1000-and-ms-ultimate-diy-modding-56k-warning 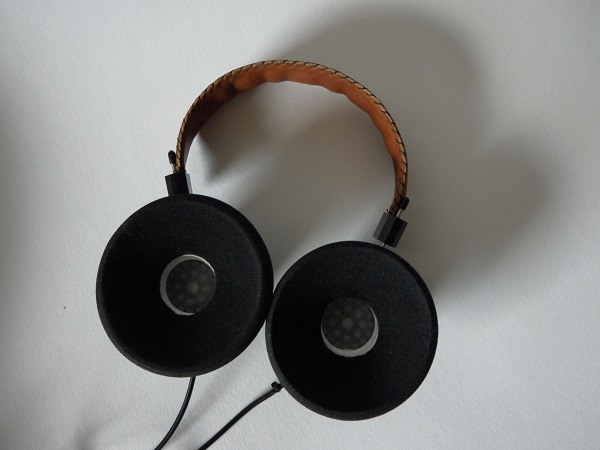 Grados are often bemoaned for lacking bass; it only makes sense when looking at their design. They are completely open and are usually paired with foam pads that both absorb bass and don’t create enough of a seal or chamber to allow the bass to reverberate. The MS1000 mod solves the chamber problem and the Jumbo pads’ construction allows for the chamber’s effectiveness to increase.

The result is nothing short of shocking. Stock MS1s are a bit on the anemic side, even compared to my other “bass light” headphones like the Sony SA5000 or my old AKG K702. The MS1000, however, actually has deep, impactful bass. One of the creators of the MS1000 suggested the MS1000 be used for electronic music, a genre most Grado owners shy away from when using their headphones. But the MS1000 laughs at the face of the idea that a Grado cannot be used for anything electronic.

The MS1 is naturally relatively energetic-sounding with its north-of-neutral treble, but the MS1000 amps it up by allowing a much more immersive sound. The bass isn’t exactly subterranean (they paled in-depth compared to my ZMF T50RP, for example), but they have more bass than any unvented Grado has business having.

Their energy combined with their palpable bass quickly made them my first choice for listening to any sort of electronic that was more focused on treble than bass, easily dethroning my SA5000 in terms of enjoyment. Listening to string bass was just as much of a treat. The stock MS1 had issues with decay being too quick, but the MS1000 mod somehow slowed the decay just enough to make it a much more satisfying listen.

Most people who are interested in Grados knows that energetic mids are the hallmark of the Grado sound. The MS1000 is no exception, but I will admit a little of the magic is lost due to the extra bass and distance of the driver, which may either be a blessing or a curse.

On the upside, the MS1000 is much more accessible to listen to for people who found the midrange a little too aggressive, but those who are in love with the typical Grado sound may feel there is something off with the MS1000. The midrange is a little less prominent, almost in line with the rest of the spectrum. Naturally, the increased distance makes the sound less in-your-face.

The vocals are noticeably different, but in my opinion, for the better. Vocals and electric guitars go from slightly disjointed due to their significant prominence to a lot more diffused and much more pleasant to relax to. I will admit there were times I missed the accentuation though.

One of the aspects I respect most about Grado is that they are unapologetically colored, and in some ways, I feel like trying to dilute their sound makes them sound like, well, just another headphone. Then a treble-heavy song comes up and I realize that feeling guilty about modding a headphone to suit my preferences is silly.

Treble is probably the most polarizing aspect of the Grado sound. A good percentage of the headphone enthusiast community seems to think that Grados are unrefined torture devices due to their very up-tilted treble, while another good percentage are head-over-heels for their treble; their ability to convey the energy in electric guitars is unrivaled.

I understand the thinking behind both camps. I’ve secretly wanted an RS1 for a couple of years as a guilty pleasure headphone. While it’s far-cry from anything resembling real life, it’s pulled me into the music more than any other headphone has, which I feel is the actual goal of this hobby. But the reason I’ve restrained myself, other than lack of funds, is that they do get pretty fatiguing after a couple of hours because of their very energetic sound.

The MS1000 still has the typical Grado energy to an extent, but it’s significantly mellowed down by both the naturally tamer Alessandro tuning and as a result of the mod. It’s still a bright headphone, brighter than my Beyerdynamic DT880, but it’s much more tolerable for an extended period of time. I’ve actually used them for an 8 hour-long study session without any fatigue.

It isn’t perfect though. Even though it’s more tolerable to listen to, the MS1000 is still handicapped by its driver. It doesn’t come close to resolving as much detail as my DT880, for example. Cymbal decay is also a little bit too fast and unrefined for me too, which became a slight annoyance at times.

While the midrange can be considered the greatest merit of the MS1, the MS1000’s most impressive aspect would, without a doubt, be its soundstage. It’s almost comically large in comparison to the MS1, and even competes with the AKG K702 in size.

Listening to classical music was actually not only possible but great fun with the MS1000; it creates a soundscape any type of Grado has no business doing. Its ability to soundstage greatly increased the MS1000’s genre bandwidth.

While the MS1 was best at rock, folk, and jazz music, the MS1000 also sounds at home with the aforementioned classical genre (I felt it was best at chamber music though, as positioning wasn’t the best, so large orchestras got confusing to listen to at times) and electronic. It does come at a cost though. Rock music is definitely less fun to listen to for me with a less intimate presentation. 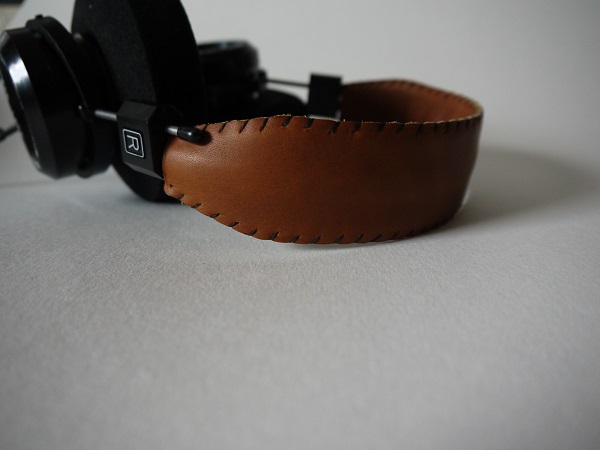 The MS1000 is a very interesting headphone. It succeeds in eliminating a lot of the problems people have with Grados, but at the cost of making them sound a little less like Grados than the MS1 already sounded.

For better or for worse, some of the magic disappears in exchange for a very different type of magic: a Grado that retains about 80% of its treble energy and gains what was thought to be impossible without warranty-ruining mods: enough bass to satisfy all but the most dedicated of bassheads and soundstage that rivals AKG’s best efforts.

I’ve since sold mine, but only because of the complaints I’ve gotten for using open headphones for study sessions, which has been taking up most of my time lately. But the MS1000 has convinced me that once I’m able to use open headphones again, I’m gunning for the MS-Ultimate or the MS1000 mod performed on the Alessandro MS-Pro. The MS1000 is that enjoyable. No, it is not a headphone that can dissect a music collection, that was never its goal. It is, however, a headphone that can lead to rediscovering a music collection.