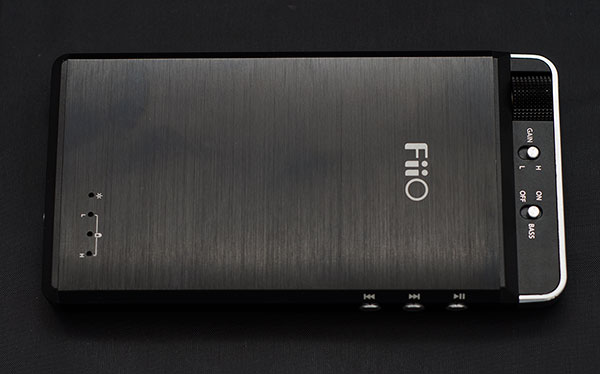 The E18 Kunlun by FiiO

Android is getting popular no two ways about it. In fact there are more Android phones being sold in the market than there are iPhones by an arm’s length in some countries yet the audio accessory market remains quite muted for this almost ubiquitous platform.

Of course the recent expansion and development of native USB OTG audio capability in the likes of the Samsung S3/4 and apps such as USB Audio Recorder Pro now means a wide range of existing low power consuming DAC’s are now possible and there is an ever expanding list on a few forums most notably by Android evangelist Dan_Ba.

The concept however of a “Made for Android” audio device though has only had recent lift-off with the likes of the Theroem 720 mainly due to the wide diaspora of different hardware making it quite tricky to produce one single device that will cater for all unlike the “Made for iPhone” label. Even then it is Android through USB Audio Recorder Pro which is a paid for app and not native.

FiiO’s E18 therefore is the first dedicated audio device for decoding and amplification specifically marketed to Android that I can think of. It comes in at $159 SRP which for me is quite reasonable, though this is FiiO and prices are always their strong point and most notably on some of the main flagship Android devices it does play natively without needing to download any further apps, paid or otherwise.

Click on next page to see what it can do