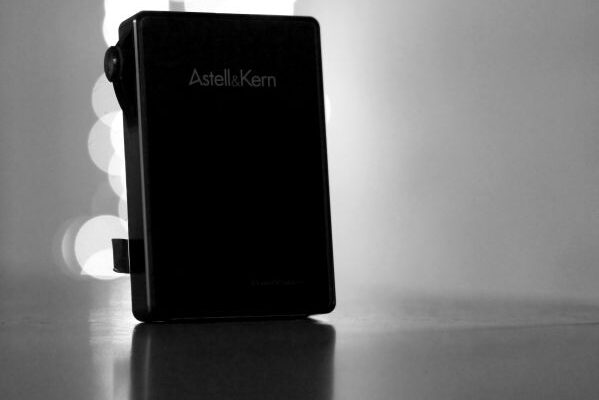 I feel like there is an epidemic looming over the heads of most Hi-Fi audio music player designers. Most just can’t seem to get it right and so few end up with a solid performer, yet something actually portable. You know…not a distant relative to that cinder block that has been sitting outside of my house for years? I won’t bore you with specification details in the beginning of this review, so I will start off with the conclusion first. That is just how I roll.

The stock AK120 by Astell and Kern did not mesh with my ears, sadly. Not that it was bad, I just didn’t enjoy the sound signature at all with the headphones I currently owned. There was just something about the tonality that really bugged me, I really disliked it and it was purely a matter of preference and nothing to do with lack of clarity or anything like that. It had plenty of clarity and was certainly a few steps beyond it’s little brother the AK100, as well as it’s zombie mutant offspring cousin the iBasso DX50. I just could not find anything I owned that meshed with the player, so off it was sent for modifying to Red Wine Audio. Once I got it back, I realized that within 10 minutes of usage with the new modifications, the player would be one of the very few things I would try to take with me if the world were to suddenly end. If the zombie DX50’s suddenly became sentient and started to attack the Earth, I’d build a pit and fill it with my X-girlfriends, I’d train them in the deadly arts and force them to listen to bad headphones to inspire rage so that they can defend me in the zombie outbreak of the future. Nothing better than ninja x-girlfriends at your side ready to throw themselves into ravenous zombie hoards…am I right? No? Ah well.

For $1300US, this is a bit crazy and leaves me shaking my head as to where the world of portable players is going. Question: Is the price of the AK120 justified? Yes and no would be my answer. My wallet is screaming, my ears are singing. So if you have the cash and want the only real PORTABLE Hi Fi Audiophile grade music player, go buy one. Stop…wait a second, turn around. Throw another $250 onto that and send it off to Red Wine Audio for the standard RWAK120 mod if you are primarily using custom inner ear monitors.