Man oh man does the T2 and T2 Pro’s sound make up for their horrible cables and stinky boxes/inserts and overall cheap/shoddy literature. In particular, the T2 sounds great. The T2 is bright, but not piercing. At times, its high frequencies get pretty hot, with hefty high-frequency reverb going on. At all times, the T2 Pro is sibilant or about to become sibilant.

Both T2’s faintly vibrate the opening seconds to Marcus Schulz’s Mainstage, giving it a slightly elevated bass roughly in line with the ear’s natural low-frequency decays. Reverb excepted, the highs generally follow suit, giving both earphones a minor v-shaped sound signature, whose most exaggerated frequency range is the upper mids and highs.

The T2 Pro is more v-shaped, being brighter, and sibilant. Apart from that, I see little difference in the two earphones. I prefer the T2’s cleaner highs, but I like the T2 Pro’s high-frequency stereo spread.

Done right, dynamic driver earphones nail stage. And the T2 nails stage. The midrange portion of the spectrum, and especially vocals, can push pretty wide, swirling around the head when called for, pushing an elbow-length forward when otherwise called.

Mids consistently push in and forward from behind the head. Sure, you’re not getting joint stereo as you get from speakers, but wowee does the T2/Pro push a great the stereo image. The T2 Pro’s lows and highs are more open and separated along left/right informational channels, but both really impressed.

Both T2 units put out more bass than Hidizs’s MS1, but only just. They turn the heavy yawn of Marcus Schulz’s Mainstage into a very mild flutter. This puts them just north of neutral by measurement equipment, but neutral at the ear.

The T2 Pro’s low-range stereo spread somewhat softens the feel of low-frequency pressure, but as far as I can tell, both it and the T2 respond similarly to low-voiced sound pressure. 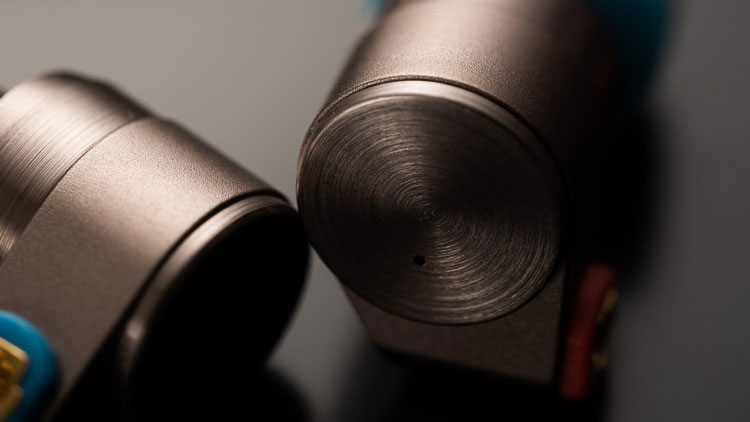 I reckon that if you want to better the T2’s midrange, you need to pony up quite a bit more. Its mids are clean, clear, slightly warm, and serve up ample stereo detail. The T2 Pro’s midrange is brighter than the T2’s especially, getting pretty hot as frequencies rise.

Both earphones render female vocals clear as a bell. But the T2 Pro, for some dastardly reason, gets sibilant from the female vocal range onward. That’s sibilant, as in tizzy, scratchy leading s sounds, not just over-bright. Cymbals pierce a bit too much, but guitars and general percussion straddle perfectly between dry and shiny.

It’s astounding how much extra shine the T2 Pro forces into just about every album, every recording, every song it encounters. I’m something of a treble head, and even for me, it was too much.

Okay, jeez, I thought I’d adapted. Actually, I had. While the T2 Pro is definitely more glib with its highs than is the T2, and it peaks wetter and more tizzy than the T2, what it nails in percussion and chimes, it really nails

But gosh is it sibilant. It’s a real shame because the basic T2 signature nails female vocals, but it’s female vocals where the T2 Pro begins to really go crazy. Despite this, I sometimes prefer the T2 Pro, just rarely when listening to nubile female voices.

Sibilance just kills it. This precludes me from pairing it with some of my favorite uplifting trance, and I’d never, ever, put it together with female JPOP.

Both T2 earphones are sensitive to signal, but not to noise. They barely hiss, but they still get loud and get loud fast, even when plugged into relatively weak outputs like the Sony MZ-R50, FiiO M6, and the like. If you like to put your music loud, your music will get loud, and with little to no distortion when pushed louder.

The MS1 can get a bit hotter in live music than the T2. Thanks to being free of sibilance, it is absolutely more listenable for live recordings than the T2 Pro. It has similar at-the-ear levels of bass sound pressure, but its midrange is neither as lively, nor as bright, or engaging. It has a much better cable, better packaging, and in the bass, better imaging. It also fits more securely but is harder to get in the ear.

If the T2 had anywhere as nice of accessories, cable, and literature, likely it would go for a similar price. If it were the same price and had as good of accessories, I’d probably prefer it to the MS1, but only because its midrange is more aggressively forward and warm against its highs and lows, where the MS1’s midrange is a bit cool. The T2 nails mids. But I’d pick the MS1 over the T2 Pro every time. In fact, even if the T2 Pro had as nice of accessories, cable, and literature, and was cheaper than the MS1, I’d prefer the MS1. 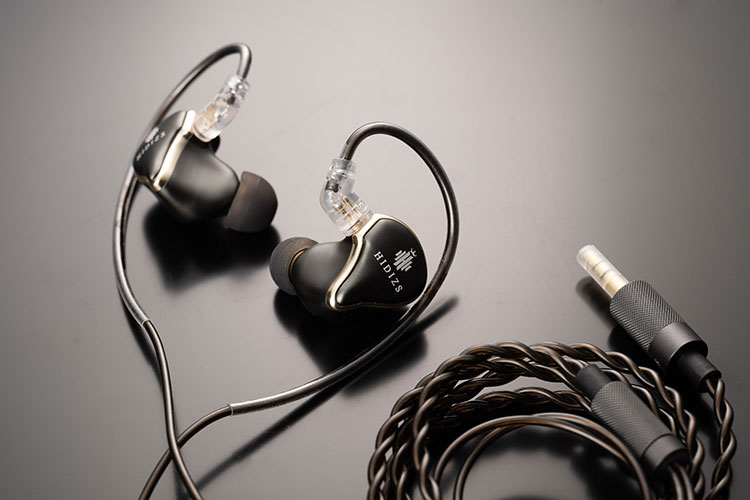 Both the T2 and T2 Pro will alleviate much of the hiss of noisy sources and will add energy to the dull highs. But if your source is neutral, you’re going to face pretty serious sibilance from the T2 Pro. The T2 hasn’t as crystal-clear a signature, but it sure is more dependable, not messing anything up with sibilance, or scratchy highs.

For its price niche, the T2 series is good. If only the T2 Pro wasn’t sibilant, I would have nothing but recommendations for it, especially to the person that really likes clear, wide-pressed highs. But gosh, that accessory set is ugly. 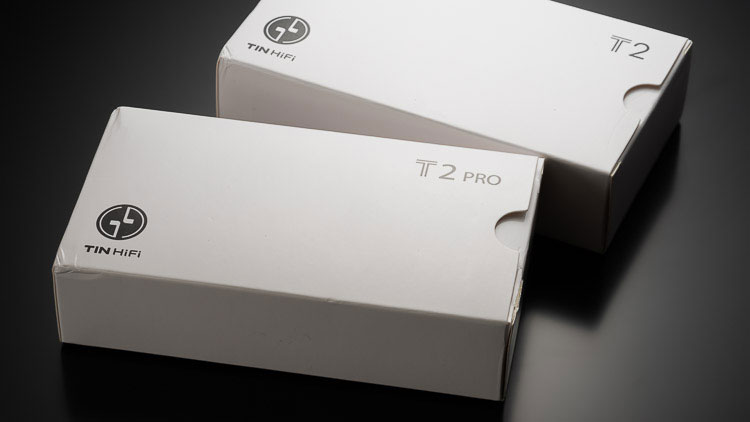 The T2 has a nasty cable, and it is stuck in nasty, stinky packaging, but it sure as hell sounds great. Clear, wide, with speedy, with neutral bass, it is addictive. And the T2 Pro, for treble heads like me, can be even more addictive. But its sibilance stymies all love I have for it.

For the price, they seem to punch above their weight, more so the T2. I will be showcasing the T3 in a review out soon and pretty keen to see if the T3 can beat out these two surprise budget packages.