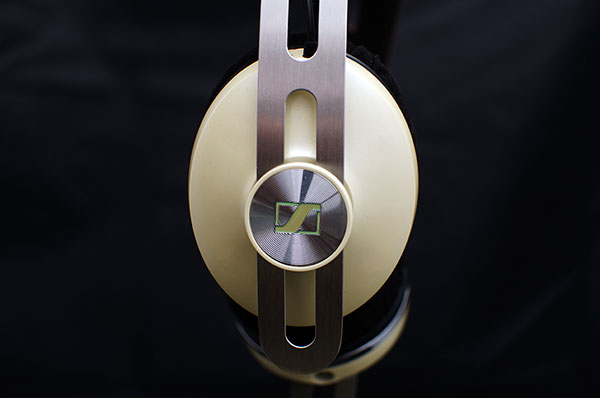 The Momentum On Ear From Sennheiser

Last year I rated the Sennheiser Momentum in my top 10 headphones for 2012. Plush design, excellent build quality, exciting new direction by Sennheiser and a decent sound that if not world beating in audiophile terms had a certain musicality that I found appealing then for casual and extended listening periods.

Since then the Momentum has been picked up as the flagship “consumer” big can by Sennheiser with the Amperior falling by the wayside and sales figures suggest most consumer orientated heapdhone users liked what the Momentum had to offer. But it is not cheap, not $200 cheap which I think is the sweet spot these days.

Criticism also of the Momentum mainly centered on the slightly cuppy tonality combined with a slightly underwhleming bass which to be fair is what consumers by and large really want in their headphone. If you want something cool looking then a slightly nerd-cenetric audiophile approach might not appeal so much. It is sort of a mismatch. Great a headphone the HD600 is, no one is blinging it on the basketball court and football player locker rooms. With the HD25 given the Amperior treatment and still a bit fugly and very DJ orientated, Sennheiser still have a battle on their hands to reach out to that fast growing on ear market dominated by the the likes of Beats, Vmoda, Marshall, Urbanears etc.

So whilst slightly suprised by the speed of the Momentum On Ear release I was not so surprised by the fact they decided to release the On Ear period. It makes sense to be front and center and attacking that market right now.

Click to next page for the eye candy factor…