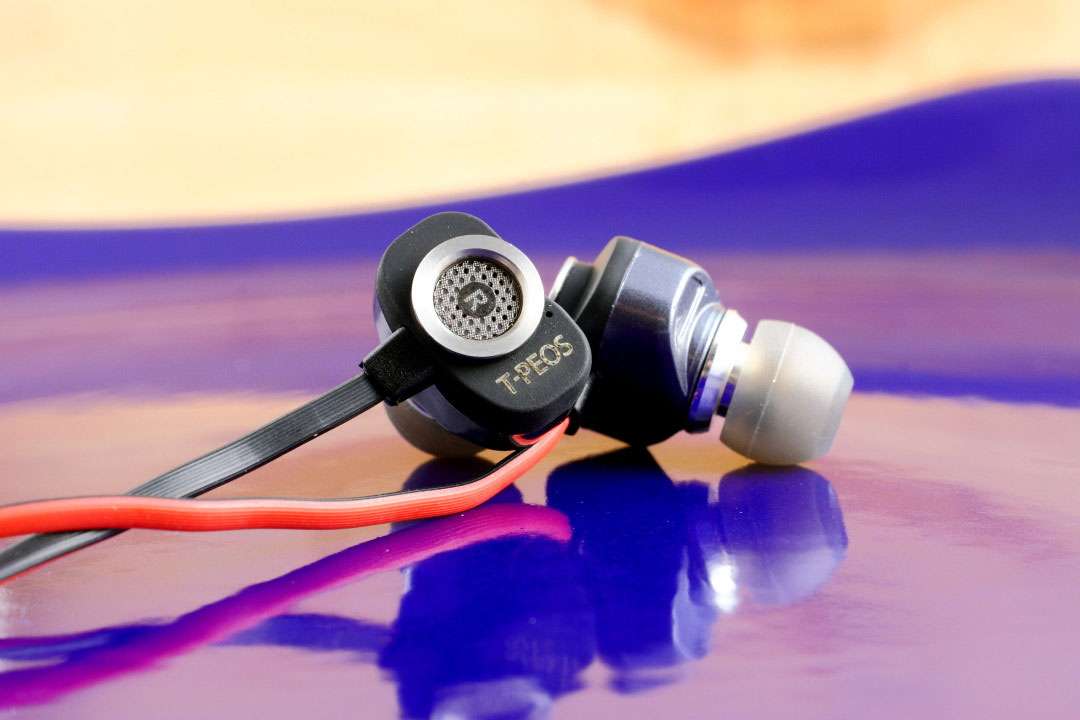 Sometimes, when a company releases many flagships in quick succession, their mid-range products tend to be forgotten. It’s been the case with many of Audio Technica’s ranges for example; few people have reviewed the A700X in comparison to the A900X. The T-PEOS H-150, which is the second of the products sent to us by CTC Audio, has fallen into the same trap. I’ve found little information about it but it at around $90, it’s a veritable competitor to the Shure SE215.

What do you get?

The H150 comes in a paper box with the typical shirt clip, pouch case, single flange tips, double flange tips, and Comply foam tips that T-PEOS normally packages with its lower-end IEMs. The H150s housings are mostly plastic but thankfully its nozzle is made of steel, virtually ensuring no tragic accidents involving cracked nozzles happen. The rear part of the housing looks to be vented, but it appears to be mostly cosmetic other than likely acting as a port to aid the dynamic drivers’ bass. The cable is flat and reasonably sturdy but does retain some memory. The H150’s strain relief has the same problem I have with the Altone 200’s strain relief: it’s too short. I fear it will lead to a quicker failure than had the strain relief been just a centimeter longer. 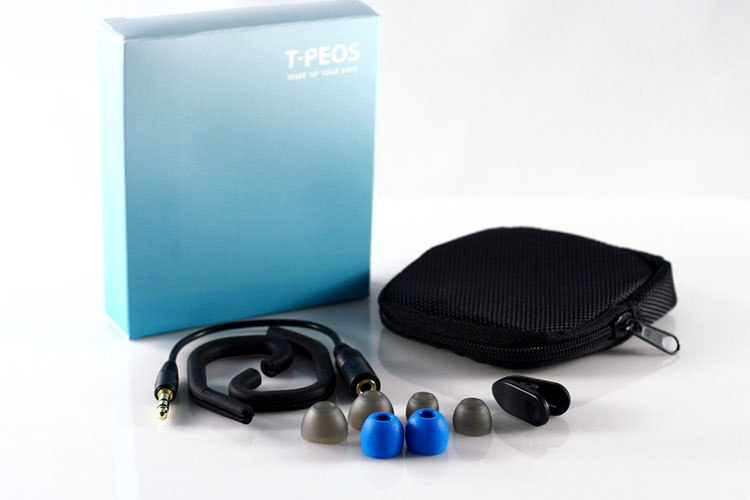 The H150 is a triple driver design of an unusual kind. Instead of the dual balanced armature and single dynamic driver design many hybrid IEMs have, the H150 does the opposite with its dual dynamic and single balanced armature design. Such a strange design leads to an even stranger, gigantic housing design. Due to its size, I expected to run into comfort issues with the H150’s gigantic housing but surprisingly, they fit perfectly within my ears, fitting snugly behind my anti-tragus. The key is to twist the housing so that they’re not horizontal but rather allowing the cable to lead down between the tragus and anti-tragus. I applaud T-PEOS for coming up with such a design. 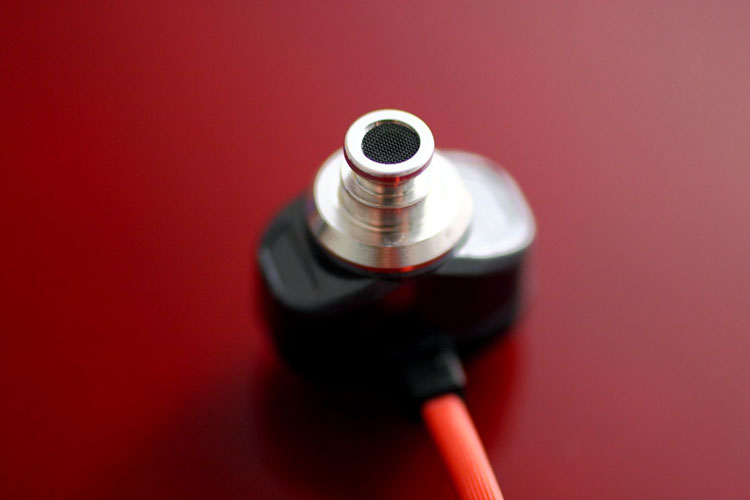 Bass is by far the most noticeable aspect of the H150’s sound. In fact, before I adjusted to its sound, it was the only noticeable aspect of the H150. The H150 centers significantly more on the mid bass than sub bass, which disappointed me. Though considering the limited driver size and the necessary amount of air to get significant sub bass, it’s a reasonable sacrifice. Unfortunately, such strong bass at this price range is usually a bit muddy, and the H150 is no exception. Compared to the Shure SE215, the H150 is much bassier but its bass intruded in the midrange a more than I’d like. Strangely enough, the H150 has better bass decay than the SE215 despite its worse timbre.

Something I like to do with really bassy IEMs is EQ down the bass about 5dB to see if pulling back the bass does anything to improve the midrange. It improved the sound marginally, but the true source of the H150s somewhat veiled midrange is a severe dip in the 3kHz range, or the lower treble. It’s a stark contrast to the Altone 200’s heightened lower treble that contributes to its aggressive sound. The H150 trades the energy that comes with accentuated lower treble for much more midrange body than the dry-sounding Altone 200. The extra warmth helps salvage the midrange just enough to make them sound engaging for pop music but don’t expect to be able to use them for much other than bass-heavy music.

Treble is certainly not the H150’s high point, rolling off too early for most microdetail to be resolved, but there is a bit of a peak in the mid treble to aid the bass in making the H150 an exciting listen. But the dip in both the lower and upper treble makes them sound a bit too veiled for my liking. This is in contrast to the SE215, which has a bit of a lower treble peak which occasionally fatigued me.

The H150 worked fantastically out of whatever source I threw at it, but it did improve when I fed it more power. Out of the Hifiman HM-650, the bass sounded noticeably more controlled than out of my Galaxy Note 3.

Make no mistake, the H150 may not be great at resolving detail, but for those wanting a bassier alternative to the Shure SE215, these should be on the top of list of IEMs to consider. Their dual dynamic bass driver makes them the proverbial bass cannons bass heads one and all can enjoy. Just don’t expect to love them for acoustic music. 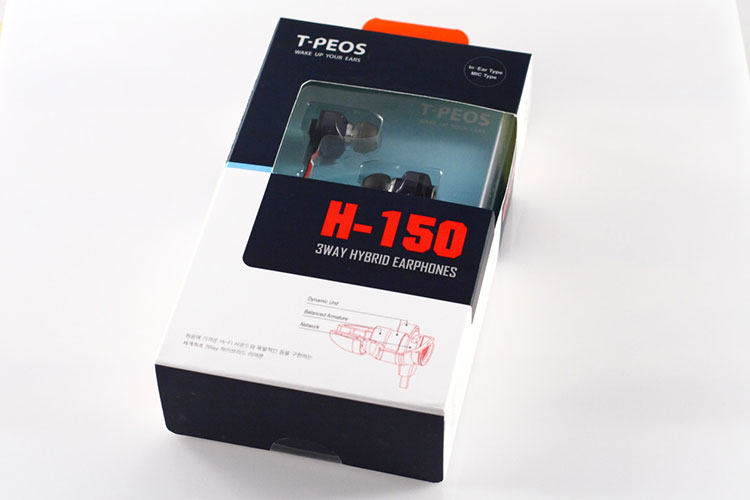