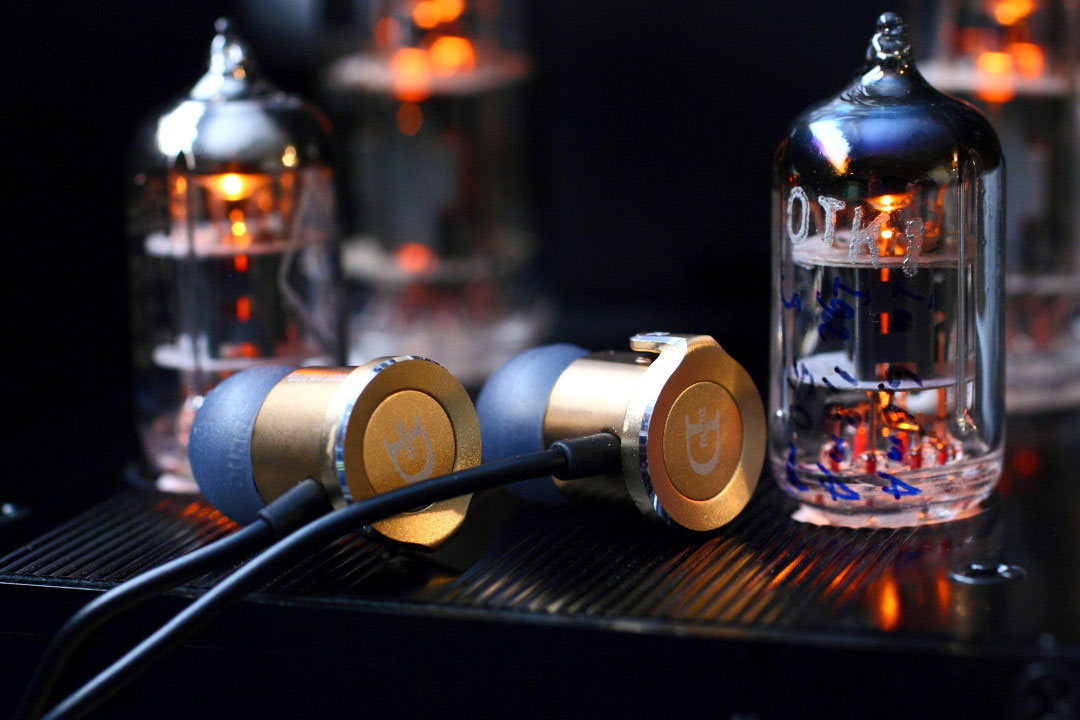 With the introduction of the DUNU DN-1000, DUNU quickly established themselves as a primetime contender in the already fierce arena of mid-high range IEMS. Not only did their first hybrid IEM become a well-received addition to the audiophile community but the DN-1000 had also allowed them to test the waters for their now latest release, the DUNU DN-2000. Abiding to their company slogan “Delicate, Unique & Utmost” DUNU have not failed to deliver a hi-end specimen capable of rendering a balanced and smooth sound all in a champagne-gold bulleted shell.

Priced at around $300, the DUNU DN-2000 is around $100 more than its older brother the DN-1000 and competes with the likes of other hybrid IEMS such as Fidue A83, T-Peos Altone 200 and the Sony XBA-H3. It is one thing, however, to have a price tag in the same ballpark as other capable in-ear monitors but another to live to expectation and deliver a performance justified by cost. Whether the DN-2000’s performance is justified by its price will be explored further and so without further ado, let the review begin.

Coming in a smooth matte black box with a magnetic latch, the packaging is understated, elegant and downright classy. On the underside of the box are instructions on how to wear the IEMs which can be worn over the ear as well as worn down. The plastic window houses the DN-2000 which rests in a soft black velvet. 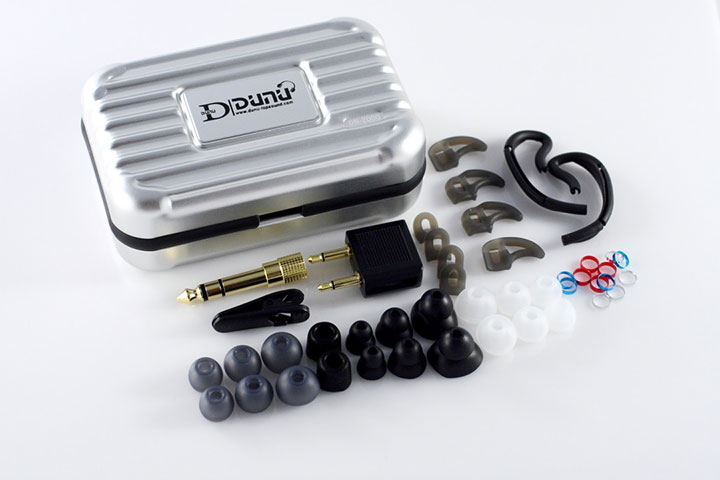 DUNU have provided an exhaustive array of tips to accommodate for just about any situation which the user faces. Included are 3 pairs of silicone 1K Bass/Liquid tips, 3 pairs of 2K Delicate/Resolution tips, 3 pairs of bi-flange tips and a pair of medium-sized foam tips. As if this wasn’t enough, DUNU have also provided ear spacers to allow users to experiment with insertion angles and lengths. Stabiliser fins are also provided to help keep the IEMs in the ear and aid comfort for the user. While this monstrous collection of tips and accessories seems slightly excessive, the tips allow for greater choice and do alter the sonic sound to accommodate for personal preferences.

The DN-2000 comes in a solid metal housing which features a champagne-gold finish which weighs in at a relatively heavy 22g. The nozzle of this IEM is also slightly larger than average which means there is a lack of choice for aftermarket tips if the large collection of tips did not satisfy your tastes already. The cable is a feature I found which could definitely be improved above. The lack of strain relief where the cable meets the housing is a worrying concern especially if the cable were to be pulled or tugged forcefully. The Y-split, in the same light, also lacks strain relief and DUNU should note to add reinforcements in these two areas should future revisions or models be made. Another potential improvement is the addition of a removable cable which should be made mandatory for higher priced audio gear. 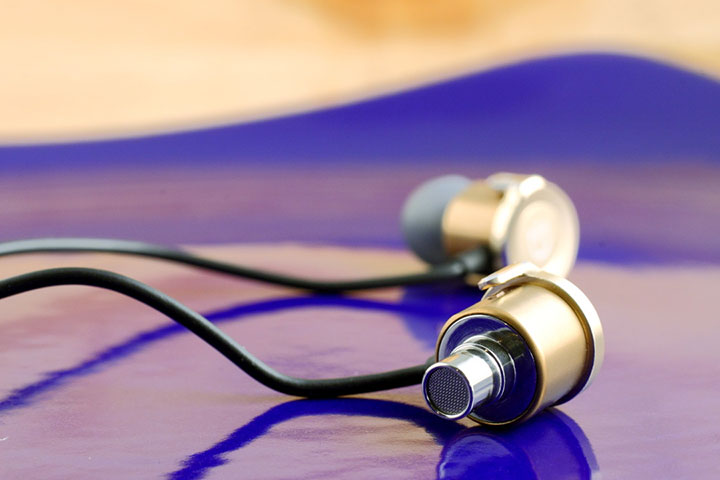 Initially fit was bit of an issue with the stock silicon tips for me due to the IEMs possessing a larger than average sized nozzle but owing to the extensive collection of tips, especially the given foams, this was easily resolved. One thing which may provide a minor irritation is that the side handles of the housings can dig into part of the ear known as the tragus but again this can be resolved with the silicone wings provided. In general, I found that noise isolation was very good owing to the deeper levels of insertion I found using the spacers provided.