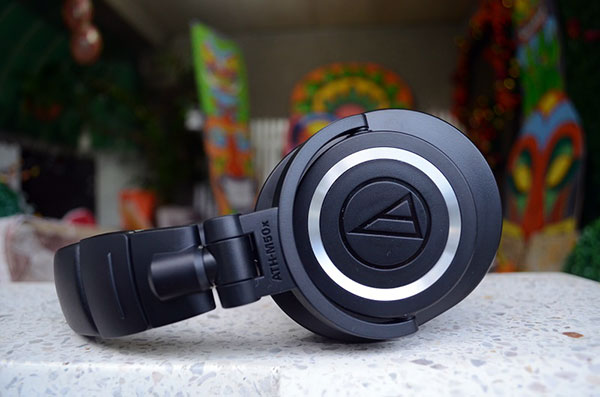 Disclaimer: The Audio Technica ATH-M50X sent to us is a sample in exchange for our honest opinion. We thank the team at ATH for giving us this opportunity.

To read more about ATH products we reviewed on Headfonics click here.

The Audio Technica ATH-M50X is a continuation of the company’s roll out the “X” series for around a year or so. This basically means old classics have been given a bit of a facelift and some tuning to keep them relevant in the face of some pretty stiff competition.

No more so than the portable headphone market where the likes of Aiaiai and even Sennheiser have been hard at work trying to steal the old M50 crown as one of the major bass competent headphone and an evergreen choice for DJ’s around the world. I had one, you had one, and everyone who has tried headphones has had a go at the M50. It is almost a rite of passage for the budding audiophile and honestly, if it came up in my collection again I wouldn’t bat an eyelid.

Well the M50 now also has had the “X” treatment by Audio Technica and we managed to get one for review just in time for Xmas.

I have heard and owned quite a few Audio Technica headphones in the past ten years and have always felt that my second pair of M50s were quite amazing for the price. They were so good to me that I actually preferred them overall to some of Audio Technica’s more expensive open-back headphones.

M50s don’t always sound exactly the same though and I am not sure whether it is due to variations in performance from batch to batch or if it is just due to yours truly having different front-end equipment every time I try a different pair. It is true that different DACs and amps do make a difference in how these cans will sound, however, I also believe that the former is true as well based on what I have read online from several users of the product.

So now what about the ATH-M50X? Are they the same headphone as the older M50 versions? Well, the main difference is that the m50X has a removable cable design unlike the fixed cable on the older versions. The ATH-M50X comes with 3 sets of cables (Coiled, Straight, and a short straight cable for portable use as well) so they are in essence like an M50S, and a coiled cable version M50 all rolled into one with an additional short cable included.

The looks, comfort, and foldability factor are the same as the old M50s as well so far as I remember as well. The padding feels a bit thicker than the M50 though this could be simply just mine being worn out on the old one but other than that both the M50 and the M50X look almost identical. The packaging is a small upgrade on the plastics of ‘ATH yesteryear’ with a fold-out cardboard box and carton shaped holder on the inside. The cables are safely wrapped up along with a spare quarter jack (gold plated). 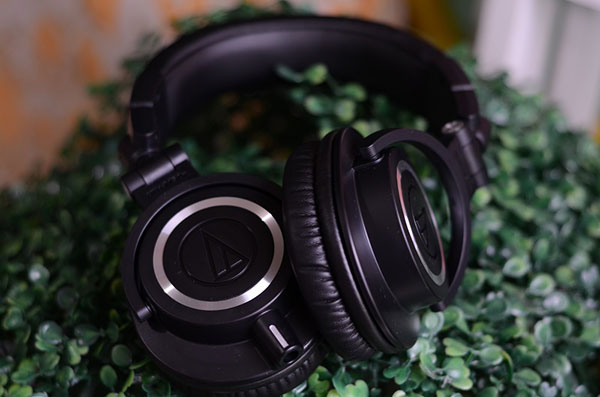 Here are some specifications for the tech geeks among us: 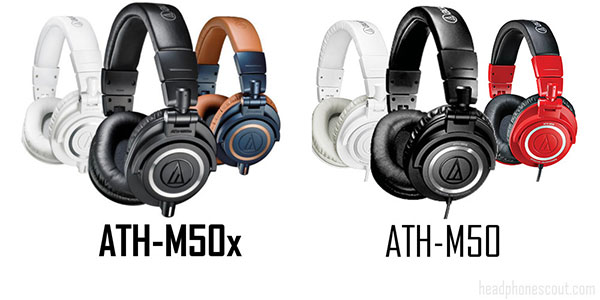 The new M50X as you can see has a choice of three colors much like the older M50, though ATH did start varying the M50 color scheme until later in the product cycle with the Limited Edition with some silver and white accents and a red version otherwise black was the main color for a long time.

Note though the limited edition Blue version will end production this year (2014) so stock will dwindle and run out eventually during 2015. My money is still on the classic black version – still looks the business.

So far as the difference in sound quality is concerned, I can’t really say for sure whether the ATH-M50X are exactly the same as my old M50 but they do sound very close based on memory taking into account the differences in amplification used.

I think I prefer them a little more out of my old JDSLabs O2 against my Schiit Vali Tube hybrid mostly due to the fact that there is a slight hiss present when using these very high sensitivity cans with the Vali.

However these differences may not be too significant for most people because we are talking very small differences here, in fact, they sound just fine out of my Ipad mini. Back about the two amps used, the O2 and the Vali’s differences get more pronounced and swings in favor of the Vali when used with more revealing open headphones like the AKG Q701 or the Sennheiser HD650 but those differences don’t really apply here so I wouldn’t really worry about it that much. 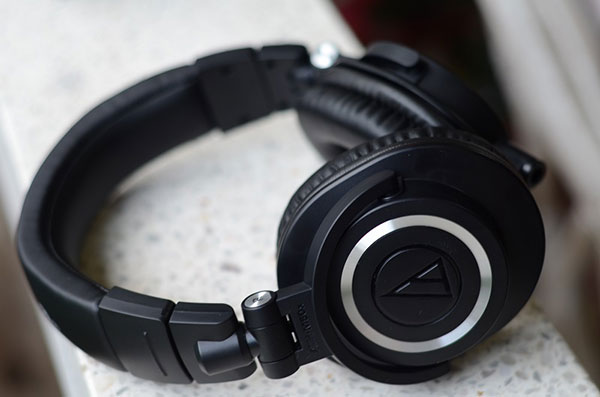 For those that are getting confused about my rambling and don’t know what the M50 series sound signature is in the first place, let me describe it for you. The M50s are a slightly V-shaped sounding headphone with no annoyingly abrupt peaks or dips in the range.

Do they have bass? Yes, good ear rattling bass that does not distort when feeding them some club-like ear vibrating decibels. Do they have clean highs? Yes, the highs are clean although they do sound slightly steely and artificial since there is more treble volume than there is midrange. Nothing annoying there, in fact, I think most people looking at cans like these will dig the sparkling highs based on feedback from other people I know that have these cans. 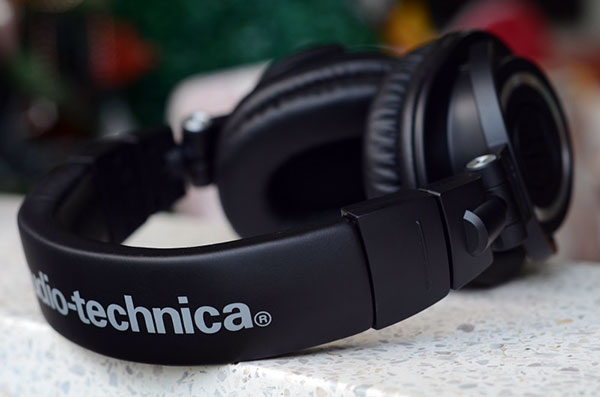 What about the mids? The midrange is smooth and solid as well although slightly recessed in volume against the bass and the treble. What about the dynamics, detail, soundstage and all the other good stuff?

Well, don’t expect too much. These will not give an out of the head experience as well as some high end open-back headphones and will not show all the low-level detail as well as those same higher-end audiophile oriented reference cans, but what you get here is an honest to goodness punchy, booming, and clear sounding pair of headphones that may shame cans by beats and bose for a good number of people.

I myself do not like typical bassy closed cans anymore though so if you are a listener with an ear for airiness and detail then I would venture to try some other closed headphones to find that holy grail in tonal balance. I myself haven’t found it yet in closed cans though so good luck in finding that which is why I prefer open or semi-open designs more even though I could use the extra isolation of closed cans.

If you already have the original M50 then the cable mechanism physically is a major difference and brings the ATH-M50X bang up to date with some of the newer rivals such as Aiaiai. The choice of cables is excellent and the straight cable is noticeably lighter and easier to use than the older heavier non-detachable coiled cable.

The packaging has improved somewhat also but other than that it might be a tough call to say it is time to sell your own M50 and got for the X version unless the detachable cable really means a lot to you and for some people, this might be enough to buy yet another M50X. If you are a first-time buyer then get onboard and join the club, everyone else has at one time or another! 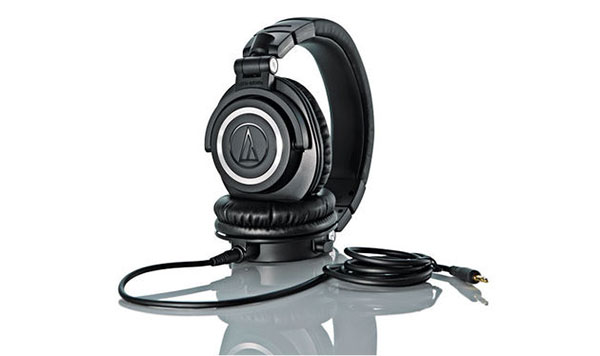