There are a heck of a lot of headphones in the Sennheiser range, almost Nokia type proportions but there are some classics that stand the test of time and one of them was and still is the HD25-1 II. Revered for its form and function in the professional DJ circles and many more beyond that for it’s enduring sound, some may argue the HD25-1 II gave birth to the modern consumer beats driven tonality in many of today’s headphones. Outside of the slightly hot treble in the stock steel cables, the HD25 is a very likable headphone indeed and has been on the go for years now.

It is not often you get an updated model and its perhaps more accurate to say that Sennheiser do not want you to think of this as an upgraded model with a name like Amperior rather than a new number in the range. It certainly evokes the spirit of the HD25-1 II and looks very similar in form and function. However on closer inspection there are a number of key differences externally and naturally internally not to mention the tonality or how it sounds. 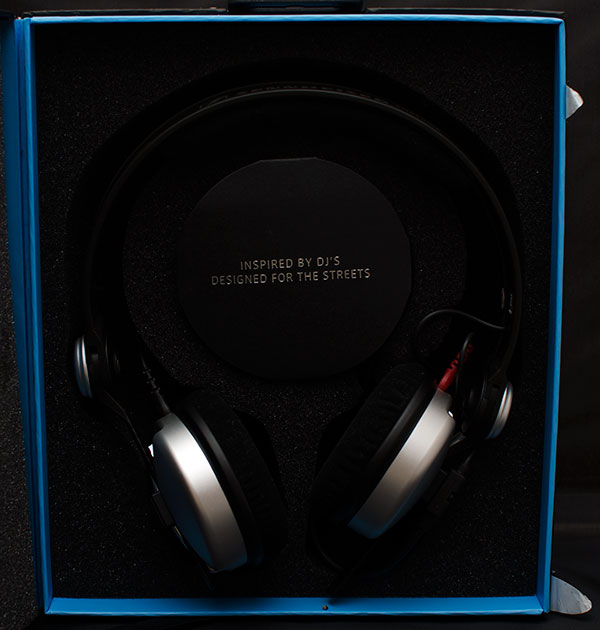 The biggest change to the setup are the new aluminum cups on the Amperior which replaces the solid plastic cups of the HD25-1 II. Quite apart from the color designs you can get with these new cups – a nice little silver which matches my Just Audio portable amps to a tee and a rather unattractive blue (is it just me?) – they are also a good bit more taut or stiffer than the HD25 cups and as the guys at Inner Fidelity quite rightly point out the chambers of these new cups handle the drivers in much more confident and noise free manner than the HD25. This is most apparent in the way the Amperior dealt with the previous main criticism of the the HD25 that the treble sizzled a bit too much and sounded a bit harsh at the top end. 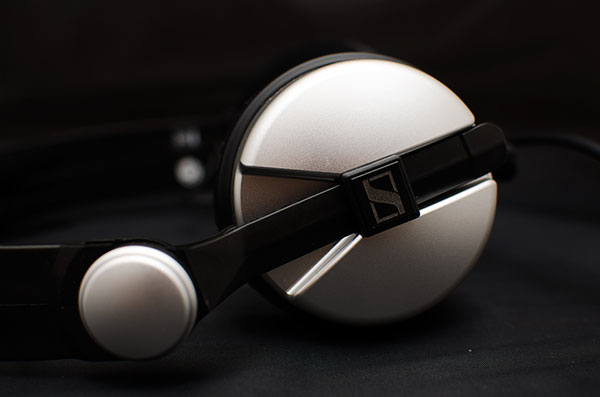 The next big change is the cable, often noted in the HD25 as the weak link in an otherwise cracking headphone. The steel cables were generally identified as another contributor to that hot treble and edgy grainy sound the HD25 was capable of putting out. Often the HD25 was seen as a DIY dream because of that cable with plenty of owners opting for a re-cable using either superior HD650 cable (that includes me) or more luxuriant options such as Cardas or anything really with a copper construct to dampen the sizzle. Thankfully the Amperior stock comes with a copper cable rather than steel but with still the same connector design as the HD25 so if you want to take your old cables from your HD25 and pop them onto the Amperior you still can. Further the connector is now terminated around 4 inches from the cups allowing you to switch between two cables, for your igadgets with all the knobs and whistles of a remote and a straight line for pure audio. 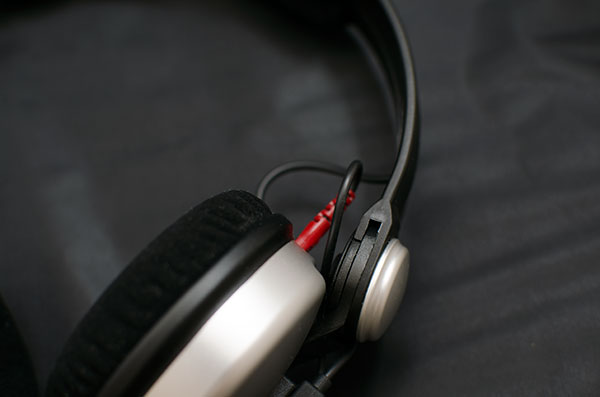 Outside of that everything else is pretty much the same. The same dual angled headband that splits for added comfort and control, the same sized cups for on ear and velour pads (the HD25 I have is actually in pleather as is the underside of the headband) and the same cup lock in and wiring guide mechanism. Unlike a lot of headphones the single entry cable is positioned on the ride side of the headphone and not the left side. 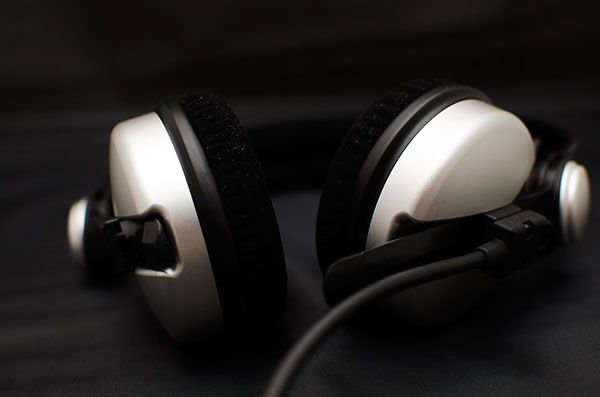 Small mention must be made to the new grade box experience from Sennheiser which is much classier than the old plain vanilla boxes sporting a crafted foam insert and space for the cables. You actually feel like your buying something you would want to hold onto for protection and storage of the headphones than another paper weight in the cupboard.

As soon as you put these on it is apparent what changes have been made and how the sound has improved markedly over the HD25-1 II. Gone is the harsh or hot edgy uppers and in comes a much improved articulation that whilst still sparkles it does so with much greater refinement and smoothness over its predecessor. Its still an on ear closed headphone so don’t expect massive airy sound stage but the imaging and clarity is superb for the its class and its a far more complete experience than the more colored niche TNA-1 or the Urbanears Zinken.

The punchy bass so enjoyable from the HD25 is still present without being offensive or hugely invasive. Unlike more modern bass orientated headphones I always found the JD25 to get the bass quantity just right for dynamics and excitement without it producing a mushy mess in the mids and the Amperior retains that same quality but only a notch or two higher. Its still relatively forward and aggressive with a club type presentation, don’t expect amphitheater HD800 like quality but the mids are clean, clear and vocals are without any irritating sibilance. This is not a dark headphone, its tonality is neutral to bright yet smooth and not as fatiguing as the slightly harsher HD25. 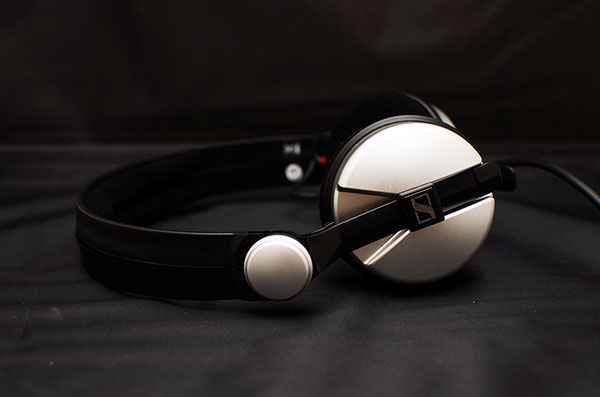 The versatility of the Amperior, much like its predecessor is top notch. The clear mids and combined with the smoother treble allows it to swing from rock to dance to vocals with much more ease than even the older HD25 or other competing models such as the TMA-1 or the V-Moda M100 which come across as far too colored to be anything other than niche headphones (though they do the niche very well indeed). This is at heart a neutral headphone with excellent PRaT and musicality and a forward presentation in keeping with the older HD25-1 II.

I like the Amperior a lot, but then I like a modded HD25-1 II a lot also. If I am looking for an all-rounder portable on-ear with a slight bias to beat centric genres then the Amperior is probably the best on the market right now. If your an existing owner of the HD25-1 II and you love that sound then I am not sure if I would say upgrade but give them a demo and see what you think. Personally unmodded the Amperior slays the HD25-1 II in terms of coherence and refinement, particularly that top end, but if you have your HD25 modded already with some nice cables this might be less of a seismic shift to try before you buy on that count.

Upon checking some data deep in the Senn site there is mention of the use of steel cable but on the marketing sheet and not the tech sheet so off we go to Senn SG R&D to clarify based on their initial impressions we thought copper :)