I loved the Downtown from Philips previously; good looks, nice inoffensive sound and great price so colored me interested when the I got hold of the bigger brother – the Uptown. Honestly I think Philips are going in the right direction with these budget cans. Great looks and a redesigned sound that is far more serious than before. I had great impressions of the Downtown so the Uptown would have to be equally stellar to dislodge me from my Downtown thoughts.

Now pricing wise I said budget but the Uptown is on the high end of budget headphone economics coming in around 6-7k local price but he price on Amazon US is more volatile and can sit as low as $80 depending on your luck even lower. It is true to say Philips headphones whilst vastly improving will not hold its residual value quite as much as say a Senn HD600 but the price is pretty competitive to give you a low risk buy. 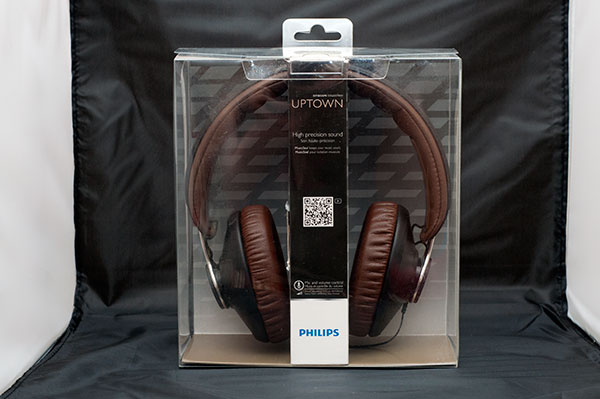 Thankfully the Uptown justified its price sound wise but with a few minor hiccups that I will talk about later. Similarities to the brown version of the Downtown are there though with the upgraded mature design, high quality construction and the cheese wire plastic box. Sadly nothing else comes with the headphones other than a mobile phone extension jack for recessed headphone sockets in modern mobile phones. I really think a small pouch should come with them and tipping the scale at 6-7k I think that is more inexcusable than the cheaper Downtown. Otherwise the headphone is very well made indeed with metal, pleather and some soft and comfortable thick pads. 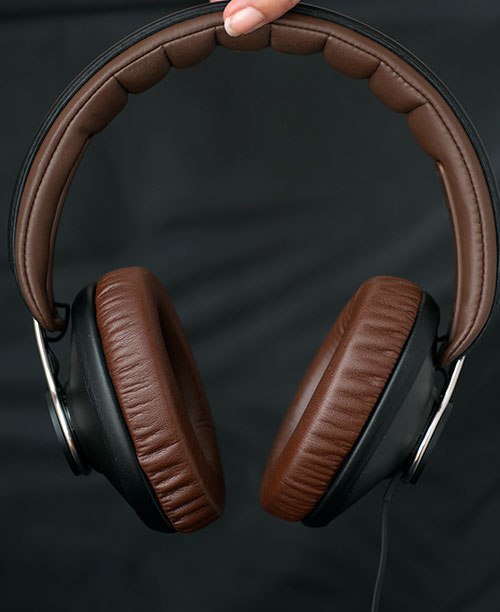 Comfort wise I really enjoyed these ones. One of the better fits at the lower end. The circumaural pads are not the biggest but they fit nicely with the above average pleather pads. The headband is well padded with a low center of pressure so you wont find any physical fatigue on your ears or head with the Uptown if wearing for long periods. The pleather though might induce higher levels of heat and sweat if like me your in tropical climes. The metal cup extenders are very reassuring and glide pretty smoothly and from what I can see the cups sport angled drivers also (40mm).

The Music Seal technology I mentioned in the Downtown review is also in the Uptown and true enough they seal pretty well from background noise suffering from minimal or zero leakage aided no doubt by the larger cup size than the Downtown.

Sadly the big turn off for the Uptown is the cable. Its not the strongest looking and is of a flat construct which is good for a tangle free experience but the inbuilt mic and volume control is poorly designed and suffers from inline noise interference when being moved up and down and if not done smoothly with a bit of pressure on the slider you get a bit of channel imbalance also which is unacceptable. DIY guys may wish to recable and my advise is whack it up to full volume on the slider and just forget about it as it adds nothing really to the experience. 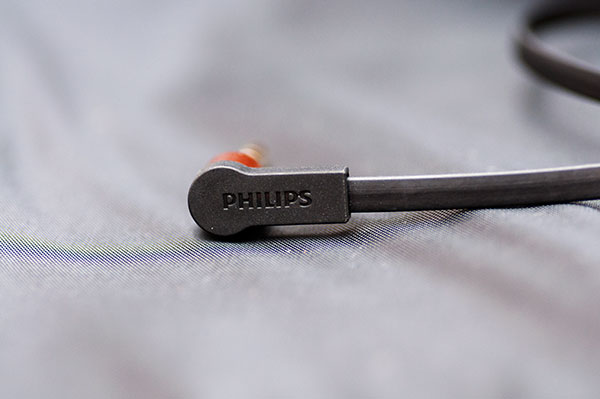 At 103db this is a fairly easy headphone to drive but depending on your source and amping the sound reproduction will vary considerably. Out of an iPhone 4 the sound was thin and shallow though clean and detailed with mild u-shape and some suck out in the upper mids giving the treble a a bit of sparkle and a reasonably coherent bass though lacking in any huge amount of slam. Volume wise on the iphone about two thirds to three quarters was sufficient but I just didn’t get a good feel for the them straight out of source. Ok so over the top a bit but sticking them into the Pan Am from ALO Audio and the headphone scaled fantastically well. The bass was much richer and hit harder, the mids were thicker and whilst the treble was still sparkling it sounded much more integrated. With good amping the Uptown is a much more musical headphone and much more enjoyable. 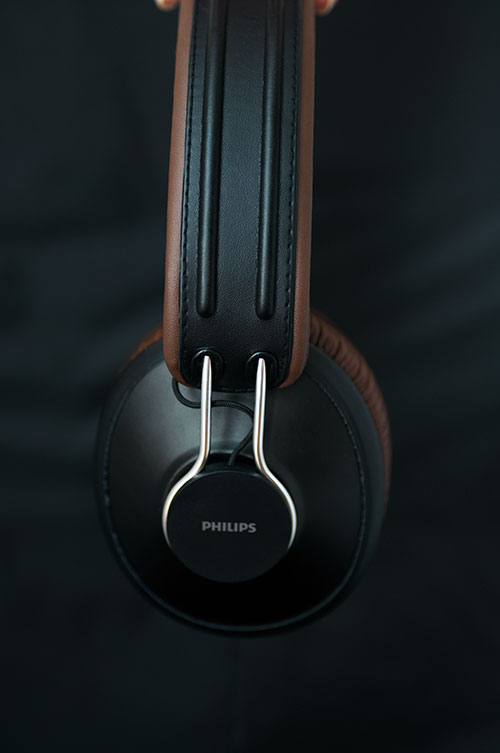 I have seen a few comparisons to the HM5 or Fischer Audio FA-003. I can understand that but I prefer the Uptown’s slightly thicker and warmer tonality to the razor thin mids and colder and narrow presentation of the FA-003. It’s not as hot or spikey either as the FA-003 but doesn’t have quite the same bass impact which the FA-003 is well known for.

I did much prefer the sound staging on the the Uptown than the Downtown. The Downtown’s mellow approach was a hit with me and whilst the closed Uptown is also somewhat laid back the heightened trebles and bigger cups give it a more airy and spacious feel with superior imaging. Layering was excellent and very clear and vocals, though not forward and aggressive, were neither muffled or recessed. 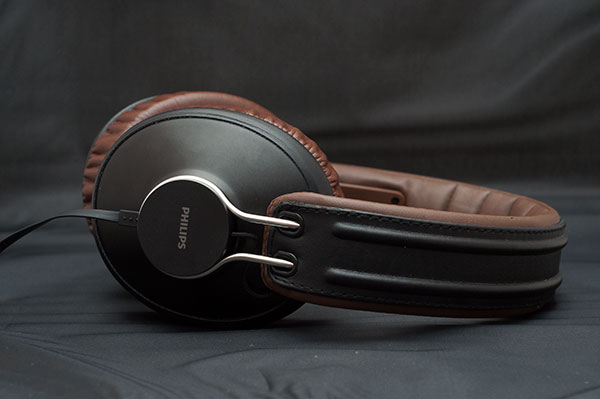 Those who prefer the dark side might think the treble a tad energetic but not way out there or entirely dominant on the overall tonality. It still stayed relatively warm to neutral and didnt suffer from undue sibilance or hot spikes. Driven with a warm amp or a tube amp they really sound much more lush and fluid than straight out of a DAP so do bear this in mind.

The Uptown is a great headphone to be honest. The build quality is above average for its price and only let down by the inline remote and volume slider noise interference on a thin cable. It could do with a case and a quarter jack since it costs a bit more than the Downtown but its durable enough to be carried around without any worries about breaking it or scuffing it. It isolates well and doesn’t fatigue but has can be a tad thin without a dark or tube amp depending on whether you on the go or at home. I really hope Philip’s keep up this exciting new direction as the whole range is benefiting from this new dynamic and serious focus on their headphone range.