I have been grounded to the bones with balanced armature so much of late that I relished the chance for good old fashioned dynamic driver earphones just to feel the earth shake a little from glorious bass and to hell with the lack of clarity and detail. Then I thought better after a few minutes and came to my senses and picked up the Soundmagic budget range of the E10, Eh11 and E30 and decided to see if budget could rock equally as hard for much less and still generate that little bit of detail I need to really enjoy a good earphone. I mean after all Soundmagic is cult to some, unreturnable to others and life long buddies to many a commuter, work out fan and office slacker the world has known. Would I fall for this wallet saving charm from one of China’s favorite earphone specialists or is it a case of tinnitus on a cost saver plan?

All three headphones are $50 or less depending on which one you pick out with the E30 being the flagship and the E10 the most cost friendly and the EH11 somewhere in-between targeting the fast growing gym market earphone users.The packaging is much the same for all three with only the EH11 differing courtesy of its larger construction. I am on the fence on the packaging. It is attractive and professional but fiddly and difficult to put your earphone back in for all three versions to be honest. Complicated but then I doubt anyone is going to want to put them back in after getting them out. A black pouch for all three earphones (the exact same pouch I might add) is included in the base pocket of the cartons along with a selection of small, medium, large and flange tips and int he case of the E30 which is designed to be worn over the ear you have an extra set of plastic cable guides for increased stability and reducing microphonics in the cables when on the move. 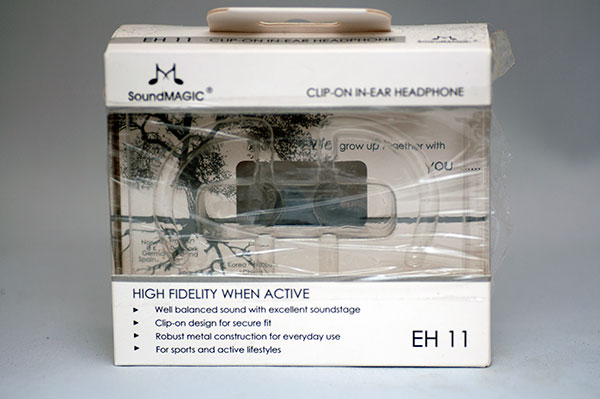 Besides the tips, cable guides and pouch each earphone comes with a nice little branded black clip. I have not used a black clip since my first mobile phone in 1998 (hello Mr brick) but I suspect others will want to use it more often. All in all I found the accessory pack to be more than adequate for the price point but for those with picky ears you might want to get the E30 tips as they are of a better build or get your own higher end tips. 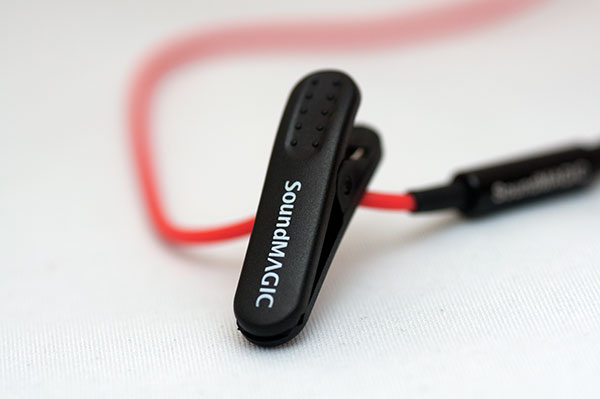 Comfort and isolation wise again this will come down to the tips and yes the E30 had the better fit overall allowing me to go over ear with the guides and the slightly firmer tips but the E10 did a pretty good job with similar tips. The E30 tip seemed to be a tad shallower than the E10 in terms of a deep insertion and of course the EH11 has a much sturdier construct for holding around your ear given the presumed physical activity they do indeed seem to be built to take a bit of roughing around. All three have similar cables color coded to fit in with whatever color scheme you have bought them in and the E10 has quite a few with the EH11 having 1 or 2 and the E30 having only one color scheme. all three suffer from microphonics though the cable clip does help to soften it when attached and the cable guides on the E30 reduce it a tad further. The E30 is a durable plastic build housing which I quite liked whereas the E10 has an aluminum shell and the EH11 seems to be a mix of both. The E30 has the superior design but the E10 feels pretty solid. I am not sold on the EH11 design but then that is just me and what the heck do I know about cool design right?

In a word impressive but in context, impressive for the price. That does not mean they are bad, quite the opposite they are bang for buck but just don’t expect them to be the last word in audiophile detail and gripping atmospherics and tonality or sound stage. They are after all $50 or less. But what you get for that is very pleasing indeed. My preference is on the E30 which is a more balanced offering sonically than the other two which tend to have a tad more bass or mids emphasis. The E30 is cleaner in the uppers and mids giving a much more pleasing long term listen and a wider flexibility on genres than the E10 and EH11. 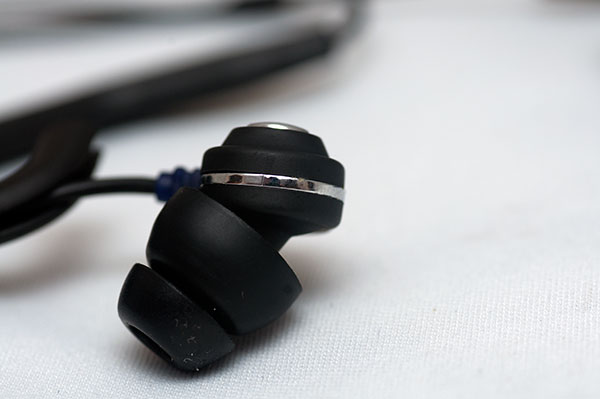 That is not to say the E30 is a bass shy earphone. On the contrary its a tight impactful bass that just integrates a bit better with the rest of tonality than the other two earphones. The cleaner mids and more articulated highs give a nice level of detail on more complex tracks than the E10 or EH11 without too much sibilance or spikes. Its clean without being too hot and that suits me nicely. 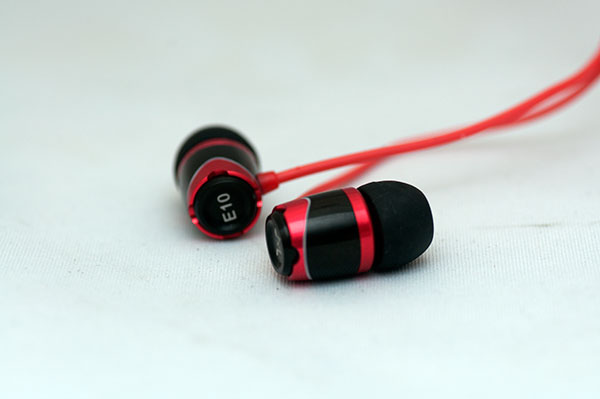 The E10 has a tad more bass hump than the more balanced and neutral E30 with the mids perhaps sounding bit more recessed as a result and the highs don’t have the same sparkle as the E30. The E10 is a darker earphone than the E30 with a warmer tonality as a result of the more bottom up style of reproduction. The warmer tonality will suit a lot of bassheads and doesn’t result in listening fatigue though top end detail is perhaps a bit fuzzy compared to better priced earphones or even the E30. I found the E10 to be quite a lively dynamic earphone overall that is more suited to modern pop and dance genres than more classical or complicated or layered genres such as classical and acoustic or vocals. 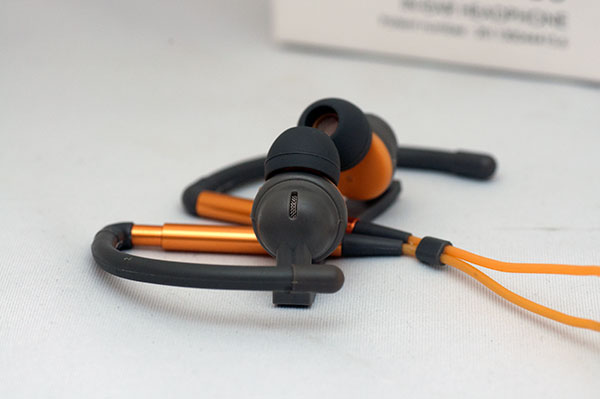 I found the EH11 to be the narrowest in terms of frequency extension with a more emphasized mids section, a tight bass and a fairly recessed top end. The bass itself doesn’t extend that deep and does take second stage to above average mids which shine with rock and vocal genres. Don’t expect too much articulation in the uppers though with a fairly recessed top end but given the target market are runners and gym nuts the lack of fatigue for extended listening periods during your work out can seem appealing.

If I have to pick one I would go with the E30 for the more balanced and cleaner sound than the other two but I can understand how modern genres lovers will appreciate the E10 and gym nuts could go for the EH11. Each has their own unique appeal. Given the price of all three I just think it is worth saving a bit more and getting the E30 for your everyday earphone as it is a flexible and more mature sounding earphone.