With all the new headphones coming out lately, it’s easy to get swept into the hype of being an early adopter and the great headphones of the past are overlooked for a new, yet possibly inferior headphone. My contribution against this phenomenon last winter was to write up this mini review for the Beyerdynamic DT880, one of the “Big 3” (the others being the AKG K701 and Sennheiser HD650) headphones that’s been getting far too cheap lately, before I mailed it out to its next owner. Also I had a really bad cold and the temperature outside was -11° Fahrenheit (too cold for even our zoo’s polar bears to stay outside), so I had nothing better to do. I guess I forgot to post it, so here it is, 8 months later. 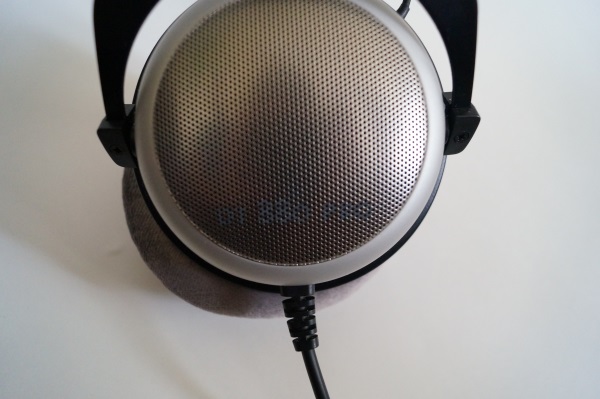 The particular pair reviewed is the DT880 Pro, which is 250 Ohms and is said to sound slightly different from the Premium pair (I know, shame for not getting the allegedly superior 600ohm pair, but I wanted the tighter clamp. And since writing this review, I’d bought the 600 Ohm version and didn’t hear a enough of a difference from what the Pro version sounded like to justify redoing this review ). I do think there’s a little more bass in exchange for a less airy sound signature, but other than that, it still sounds like a DT880, so don’t be afraid to press on.

The DT880 Pro comes in (Well it used to; I’ve read reports this isn’t true anymore) a nice carrying case that’s incredibly protective, but so large that it’s inconvenient for anything other than storage. Stuffing it in a backpack is out of the question as it takes as much space as two college textbooks. As the DT880 is a full-sized headphone, there isn’t much else in terms of additional accessories other than a 3.5mm to 6.3mm adapter. 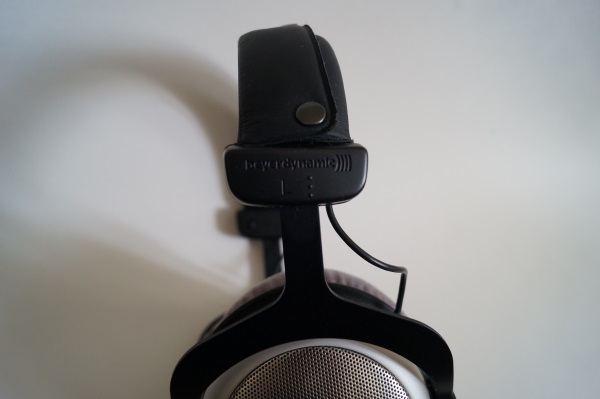 As with most Beyerdynamics, I love the simple, yet incredibly sturdy build. With previous Beyerdynamics, I’d throw them in my backpack without worrying they’d break. I haven’t been able to do that with this pair, and I can’t test that now because these technically don’t belong to be anymore, but these actually feel sturdier than any of my other headphones, even my Beats Pro. My only complaint would be the exposed wire going from the left to the right cup, since I’d snagged the same cable on my DT220 on multiple desks, but it would take seriously bad luck to actually damage them while snagging them somewhere.