With the phenomenal rate FiiO keep churning out budget audio hits over the last 2 years you might be forgiven for getting lost in all the E’s and D’s yet somehow they still seem to find a niche or new ground for a new product that has us all say “Well that makes total sense” or “That is a great upgrade” and yet still maintain that almost insane price point that makes it so hard to resist.

The price to performance kings made the initial ripple with the E7 mobile AMP/DAC combo a while back and now having taken a look at the market (and the E7 again) are are now back with the E17 and once again I am sitting there going this makes total sense. iRiver H series fans take note, this may indeed be the answer to your prayers finally for using the optical out on the go without spending a small fortune. Yup only took about 8 years to get there!

Price wise its a little higher than the E7 at around $120-$150 depending on dealers but then looking at the hardware specs you are getting a lot more than what the E7 could, at least on paper.

Thankfully also FiiO are not Apple and ensure continuity with the E17 slotting right in with no added adapters to the E9 amp. Those thinking of upgrading the E7 and worrying if it will not work with the E9 need not fear, everything is continuous in that respect.

A lot of what made the E7 so successful has stayed though with the smooth almost ipod like build quality, superior digital screen with similar menu function control, bass boost, audio jack etc. Side by side both still remarkably similar in form factor. 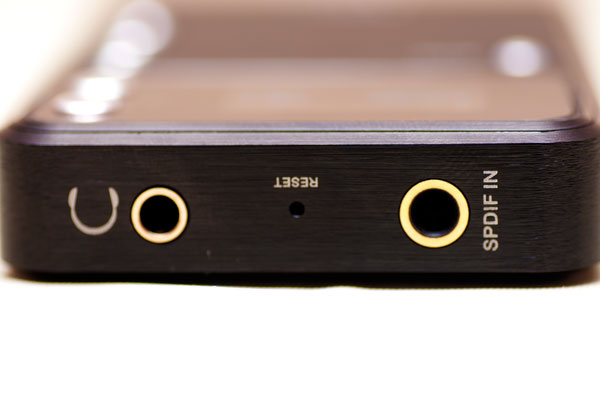 The new SPDIF connection on the E17

The first and most noticeable difference between the E7 and the E17 is the spdif 3.5mm jack input. If you notice in the tech specs the USB stage is also a lot higher quality than the original E7 giving 96/24 capabilities and this is expanded to 192/24 with the addition of the spdif. Just make sure you set up your PC to transmit 192/24 in your playback devices first. The accessories in the E17 box are much the same as you get in all FiiO products with the notable exception of the 3.5mm Coaxial and optical input converters allowing you to use just about any digital cable (except HDMI) you like for connecting to the E17. The SPDIF opens up a whole new world of playback for CD transports, digital boxes you name it, anything with a digital out now is fair game including my treasured iRiver H120 (140 also if your luckier).

The software also now has a nice menu controlled balance output adjuster for those with imbalanced or imperfect hearing allowing you to adjust left or right depending on your needs. The bass boost is still there but now with added treble and gain adjusters that give you much better control over the type of sound you want from the unit.

One of the most important feedback from users of the original E7 has also been addressed as well when docking with the E9. That of the control and EQ of the E17 now being functional. Previously the E7 once docked became a pure DAC with no further functionality. With the E17 I can adjust volume alongside the E9 volume as well as bring in the gain, treble and bass options whilst still being docked to the E9. Alongside its own amplification this is a welcome addition to the feature set when docked to the E9. This is achieved through the Lo Bypass switch to the side which allows the E17 to act as a pre-amp of sorts when docked with the E9 amp. You can also turn this off if you simply want to disable the E17 EQ and go for a fixed output with the E9 sound signature. 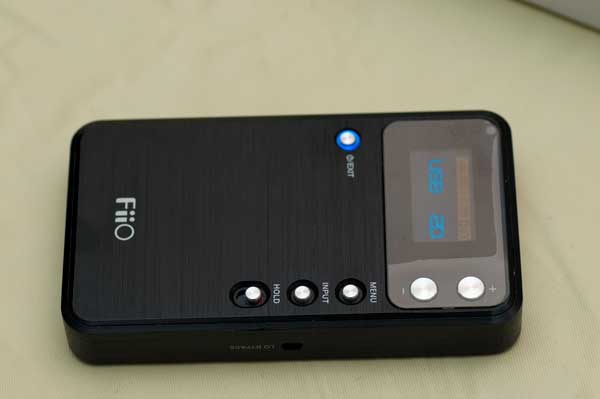 Although externally the E17 shares much of the same characteristics as the E7 particularly in form factor, underneath it is much closer to the E10 in terms of chips used, ( USB Tenor TE7022 and DAC WM8740), and as such I found the SQ of the e17 on a standalone basis as an AMP and DAC to have more in common with the E10 than the E7. What that means is you get a slightly neutral to warm presentation with some great mids and a nice tight impactful bass extension. Compared to the E7 this is night and day to be honest. The E7 was famed for its warm, smooth but laid back (slightly weak amp) presentation that most found pleasing without jumping out of their seats. The E10 really ramped up the sound, adding a more forward presentation and killer mids and the E17 has taken this even further with a much better amp section, increased sound stage and a real sparkle that the E7 lacked.

Anyone with an old iRiver H120 or H140 (that’s me!) you simply must buy this now because this is the best budget dac/amp spdif combo outside of the iBasso D12 (or db2/pb2) that you can use on the run for digital playback via the spdif (optical). I waited years to be able to do that and the footprint is half the size of my DB2 and PB2 combo although sonically it is just not quite as powerful or expansive as that triple stack madness it does have a slight warmer,smoother and more musical sound than the often clinical iBasso’s. Just running Safri Duo’s “Apollo” of his Origins album gave me the shivers. This is an emotive and expansive track at the best of times but the e17 just hit the nail on the head without any nasty spikes, harshness or sibilance. 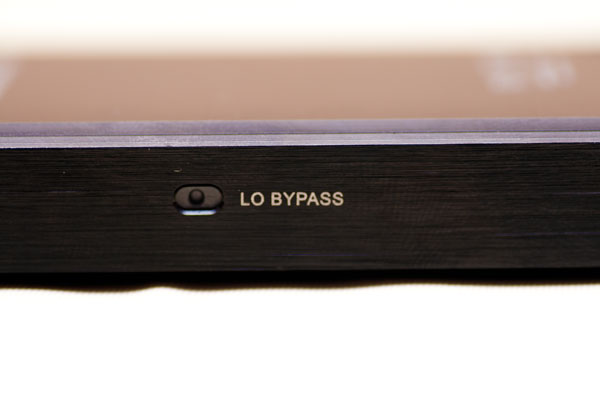 Tweaking is the name of the game here because for the first time the EQ options (lo bypass) and many of the other settings on the E17 can be used to adjust the sq output of the E9. I really enjoyed that and brought a whole new fun factor to the E9 which for a while I was beginning to think was getting a bit one dimensional with some of my cans. Go for a bassy sq with plenty of gain? No problem. Give it an uber v shape sound signature with a treble adjustment? Check! I do get the feeling though that the E9 will be the next to get the logical upgrade because the e17 does seem far more advanced than the E9 right now. Gut instinct I guess but if you have an E9 don’t be afraid of getting an E17 and slotting it right in. The more detailed bass control of the E17 on lo bypass works a treat with the E9 as well it’s own amp. 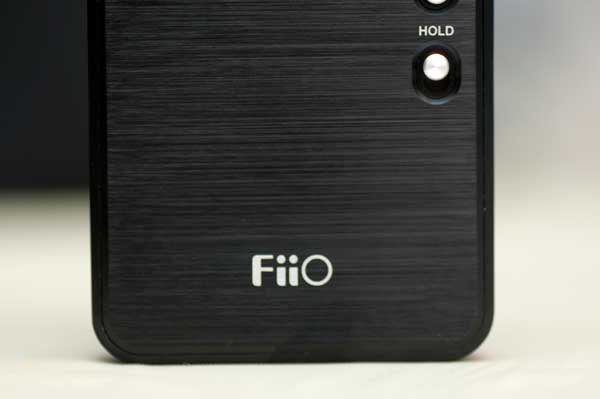 Ultimately it depends on your other components but for me this is the best offering from FiiO to date in terms of the complete package. The E11 has a stronger amp section but much darker than the more balanced, smooth and spacious E17. Of course it lacks a DAC and digital inputs and cant dock with the E9 (well after a few beers maybe it can but it will be the one and only moment of crowning glory I can assure you, but I digress). The E10 is chained to your desk sadly and loses out slighty in terms of clarity so the E17 is for me the swiss army knife of mobile audio dacs for 2012 without breaking the bank. I also much prefer this to the D Zero in terms of SQ. The D Zero compared to this sounds a bit thin and slighty edgy and treble orientated though has more nimbleness in the upper range than the E17 for me. The E17 also sounds a lot more natural than the D Zero in its presentation.

The FiiO E17 is out as of now but arriving in local markets here on the Philippines in early February 2012.

You can check with the guys in FiiO Philippines on their Facebook page at: https://www.facebook.com/fiiophil

For all other regions check out your local suppliers and re-sellers.