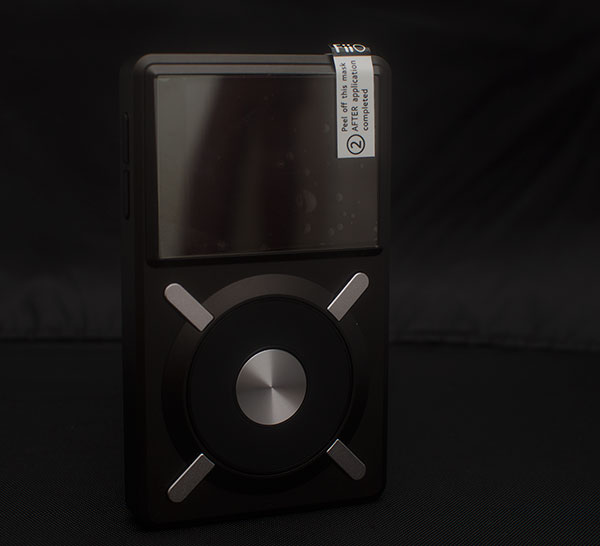 The X5 represents a continuance of the new direction FiiO decided to take with the E18 only at a much higher level. Gone is the warm laid back lush tons of the E17 and E7 in favor a more precise and neutral yet smooth (hint of warmth) tonality of the new TI chipsets and I am giving a big thumbs up to that as one of the camps that who likes the new FiiO direction.

Compared with the DX50 the X5 feels much more expansive and neutral and slightly less dark with a far more transparent and less colored signature. Some might prefer the slightly more analog sounding DX50 in my opinion but there is no denying the X5 is the livelier and more detailed DAP right now between the two. The X3 has the warmer signature with a more pronounced mid-bass hump but lacks the resolution, detail and clarity to compete with the X5. 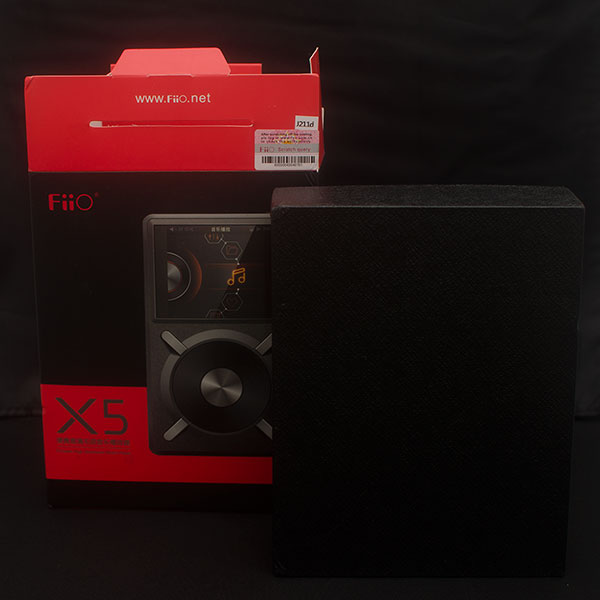 The X5 is clean without ever being sharp or peaky in the treble. The slight warm tinge to the attack of the X5 generally allows the stock headphones tonality to shine without ever being shrill or thin. The only headphone I didn’t enjoy straight out of the jack was the T70P and simply because I usually mate the T70P with the Vorzamp Duo so I am used to warm and thick mids rather than the more neutral X5. The extension is excellent, smooth doesn’t have to be tapered like some consumer cans I can mention. The articulation is fast without ever falling over itself or loosing coherence with the rest of the spectrum on the X5.

The bass is coherent and tight but not dominant. It will play when called upon but the term balanced is more what I had in mind when thinking of how the X5 bass plays out in comparison to the older X3. There is a slight midbass hump but nothing overwhelming but it does help to have a bit of body when listening to dance or hip-hop. It does indeed extend deeper and with more detail than the X3.

Those looking for a DAP that carries a ton of detail without too much coloration are going to enjoy the X5.

There is a great sense of space in the X5 and this benefits the mids which are clear and clean but the odd time I detected a touch of sibilance crept into some vocals. I am leaning more to the transparent nature of the X5 rather than any inherent problems handling vocals at this stage.

The FiiO X5 is no slouch in power handling either and going through a number of portable cans and customs I got a feel that the amping on the X5 was certainly a lot stronger than some counterparts in the marketplace.

Also for customs there was no discernible hiss with my UM Merlins or the Minerva Mi-Performer Pro or Artist. All 3 sat comfortably in the 55-60 volume range straight out of the jack on the X5. Moving up to portable headphones the DT770 LE 32ohm played with ease on most tracks around 75-80, pushing it slightly harder to around 85 on some dance tracks depending on my mood.

The T70P sat more comfortably about 5 bars lower than the DT770 LE 32 Ohm at around 80 max given its more energetic treble. The slightly less efficient K550 was again only a few notches higher than the T70P though not quite as dynamic or as full as the fabulous LE 32 ohm. Roughly the same results also for the TMA-1 at around 80 bars. Certainly, the X5 had no issues with 32ohm or less cans. 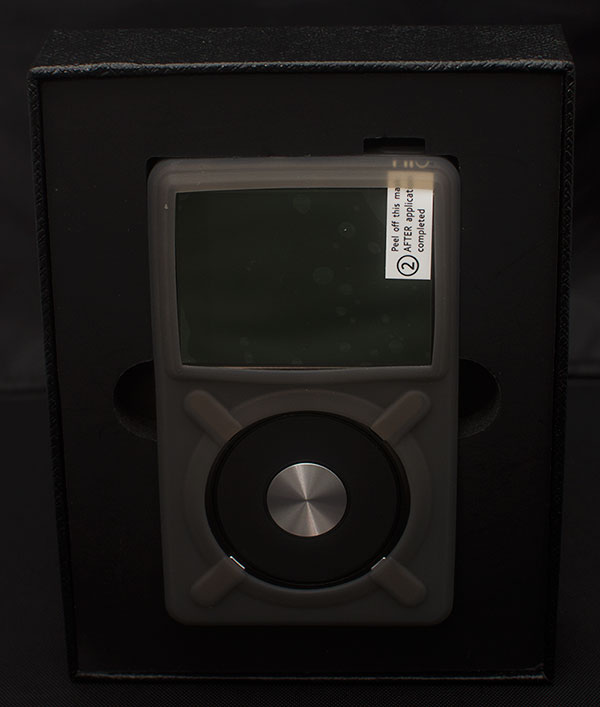 Planer and more powerful cans surprised me a lot. Though by no means loud or even powerful I was actually able to get decent playback with the HE6 planer right out of the jack which I never dreamed was possible so kudos to FiiO for that.

Now in no way am I suggesting that the X5 can adequately drive them, it sounds a bit small and thin but at full volume you can listen to them reasonably well. I am also very pleased to say the X5 has no issues at all driving the LCD-2 rev 2 either which after the above par DAP performance on the HE6 I half expected.

Again caveats a go go here, its not the last word on amping for the LCD-2 with a bit of shimmer in the upper mids and a reduced sound stage and a slightly polite bass reproduction but it will give you a degree of portable pleasure on the LCD-2 no doubt about it.

At $350 you can say FiiO are no longer working within budget range for audio gear but in context of how the X5 performs against DAP’s twice it’s price it still remains a ‘best value’ king for me. Those thinking about buying a DAP this year will get great value out of their $350 and it will give Astell & Kern a run for it’s money, bury the DX50 and more than likely cannibalize a few X3 potential sales.

It is not quite the svelte modern gadget form factor triumph of the Ipod Classic and the diminutive screen is a bit misleading but then again the Classic doesn’t have a DAC function or will ever likely to have the same codec coverage and DSD playback. The X5 is manly, rugged, versatile and most importantly a very mature DAP. 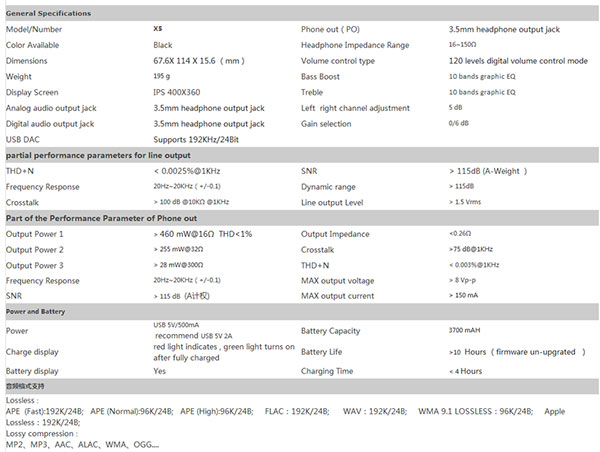