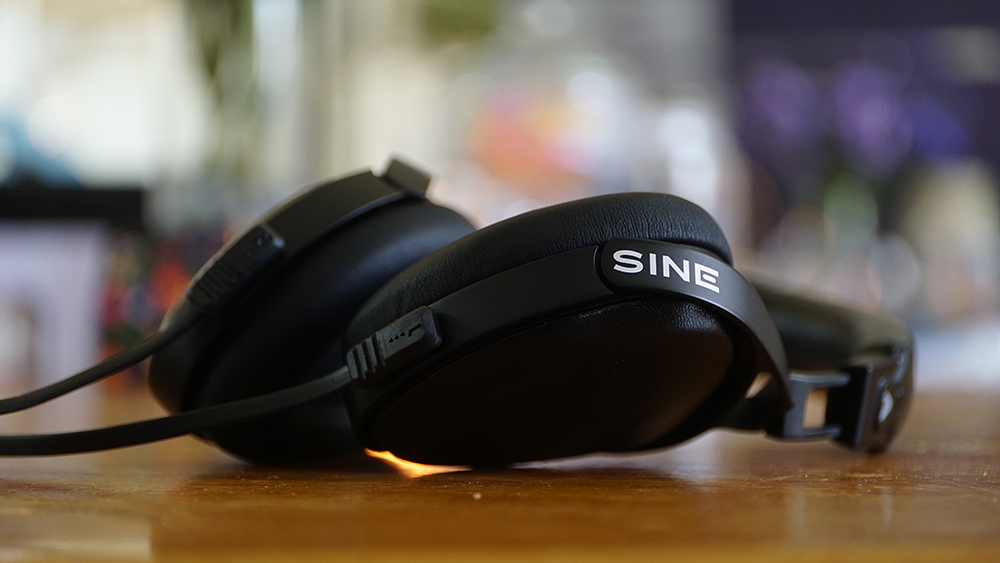 The SINE By Audeze

I’ve shaken my fist at the audio community for the past 8 or so years, but that prolonged whining got me nowhere.  It seemed like no matter how hard I cried, audio designers and the HiFi community have both insisted that portable audio be voided of musical and fun sounding headphones.  Neutrality and clinical appeal in tonality have taken over for pretty much the last half of the past decade in the portable market…especially so in the on ear variety.  I feel that Audeze has not only created a wonderfully musical headphone with their new Sine model, but also what could be the cleanest sounding on ear headphone mankind has ever produced.

I’ll be brief and say the box is just a box, the headphone comes with two cables options (standard 3.5mm or a 3.5mm + an Apple Lightning version with a mic, USB DAC and amplifier inside of it for the $499 package version) and a basic bag for carrying that nobody cares about.   At $450-499 for this headphone, depending on which cable you want, I think we should get a nice carrying case…can I ask for that drop dead gorgeous Audeze Wooden Box back for home storage as well?  I might be asking too much, but I thought a smaller, wooden box like the old LCD2 came with would be pretty amazing.  I’d buy one, let’s make that happen Audeze! 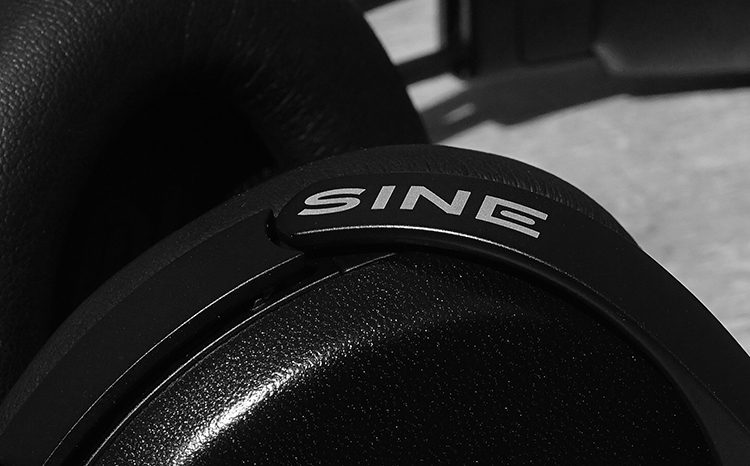 I want to swear right now, but not for any negative reasons.   Audeze has made one of the most well-built and solid feeling headphones in the portable world that I’ve ever touched…and I think I’ve inappropriately touched hundreds of portables in my time.  This Sine makes my Edition M from Ultrasone ($1100) and my old school cool ATH ESW11LTD ($800) feel like a child’s play thing I’d buy in the clearance section of Walmart.  (Both of these headphones will be referenced often in this review, so forewarning, as they are the best of the best when it comes to on ear portables in the Hifi world). 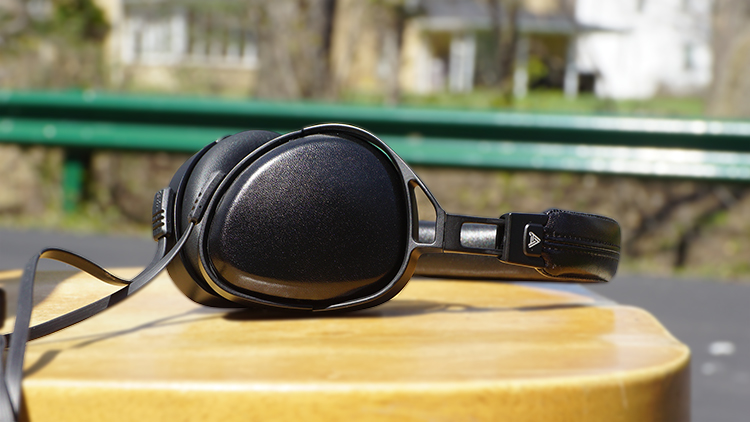 The Sine oozes quality and there are absolutely no negative points when it comes to the overall build and design. It amazes me that this is the first portable headphone that handles like a down sized full size headphone in density factory: the Sine feels immensely solid not only in the ear cups, but the headband as well.  That “heft” that comes with nicely built headphones is extremely prevalent, which is something no on-ear that I am aware of has been able to offer before.  The headphone is heavy at 230g, so those looking for a lightweight design should shop elsewhere. After all, there is a dense feeling Planar driver in there, so combine that with solid metal frames and cups and you’ve got yourself one of the heaviest and most well-constructed portables available.

The headband is solid aluminum and has a thin layer of padding.  Don’t fret, the lack of pad thinness isn’t problematic and I’ve not had any discomfort when it comes to how the headphone feels on the top of my head and after hours of usage. Real leather pads and authentic leather materials adorn the Sine…but it is with great sadness that I have to report that I think Audeze made a big mistake in using real leather on the exteriors of both earpieces.  The Sine is very prone to nicks and scuffs, as I’ve found that earrings, watches or rings will slice that leatherette easily. Hell, your finger nail will do some damage if you grabbed it at the wrong angle.  Leather cup material over a solid housing is a bold and beautiful idea, but it has no Audeze markings at all!  I want everyone to know this is an Audeze headphone, so I am not fond of the material choice or the lack of a larger logo.  I know that sounds stupid, but I want to show this headphone off and have everything and everyone around me say “Oh man, that dude is wearing an Audeze!”  I took this headphone to a local meet and nobody knew it was from Audeze… 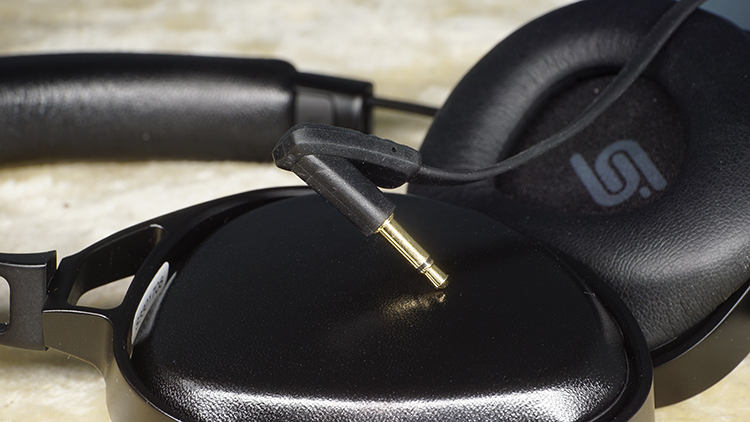 The cables are actually…you know…portable.  So, high five there, Audeze! Thank you for not including garden hoses or a 10ft long cable terminated in a 3.5mm adapter!  Both flat style cables included are of a great portable length and both lack excessive slack length, so that is wonderful news for people who enjoy taking walks or actually using their headphone on the go.  The angular 3.5mm adapters work immensely well and I really adore their slick entry design that keep the cables out of my face.  I recall a time on Head Fi were certain users claimed a designed couldn’t be thought up to best the older LCD-style connectors and how well they kept cables away from my face…it is a shame that witch hunting (calling others out by name and criticizing them) is heavily frowned upon in the reviewer’s game.  Ah well…