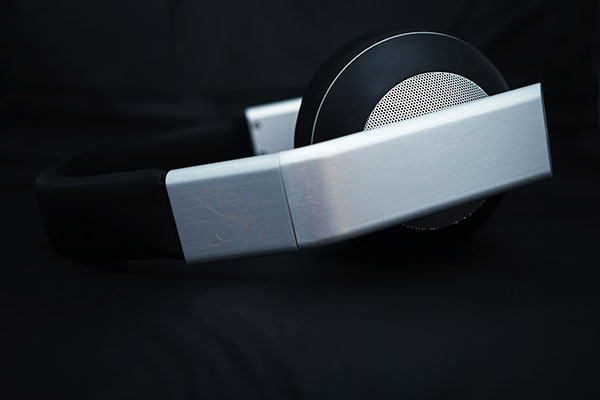 The s301 by Perfect Sound

The s301 is tuned largely for instant impact. It’s a consumer profile with a forward and dominant bass signature, slightly recessed mids and a tapered top end. Anything you throw at it will be largely driven by the bass signature so if you are after delicate articlulate and fast attacking headphones with a huge sound stage and massive image separation then s301 is not it. What you do get though is a thumping bass line and just enough above it to make it a logical match with EDM and bass genres. Hip Hop fans, RnB and dance fans will get a lot more mileage out of the s301 than classical and acoustic fans.

The s301 tuning is relatively dark but smooth and neutral with very little harshness in the lower treble even if slightly muted and lacking in resolution. Testing with Agnes Obel’s whisperish “Riverside” using the DX90 displayed little evidence of any sibilance and a decent amount of control when the bass line is not called upon every five seconds. The s301 does have a bit more upper extension than some other dark bassy cans such the Aiaiai TMA-1 original edition but the bass of the s301 bleeds a bit more into the mid-range than the TMA-1 and doesn’t have quite the same control meaning vocals tend to sound a bit lost and lacking in detail when both ends of the spectrum are pushed. 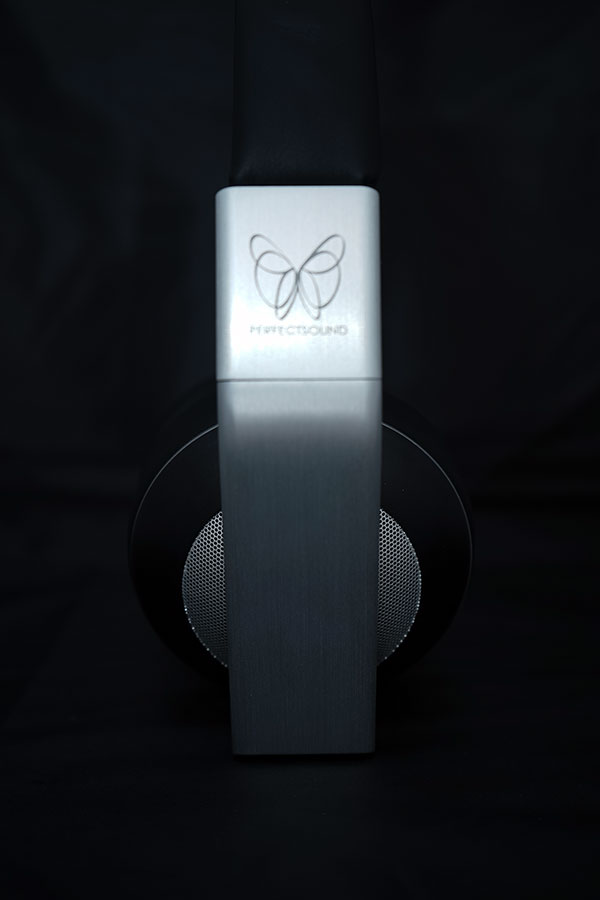 The S301’s soundstage is on par for a semi closed headphone and similar in nature to say the Philips L1 which also has a semi-open nature but it does suffer from a lack of headroom at times. Placement from the s301 is not more than 3 rows from than front stage presenting a more mosh pit or close up feel than anything ambient or grand. This is usually fine for most EDM and heavy chugging bass laden rock riffs and there are moments when the s301 present quite an acceptable level of energy and Prat when ‘in the mosh pit’. The attenuated top end and lack of airyness though did leave me yearning for a bit more headroom once we moved beyond lower midrange chugging riffs into guitar solos and those clasically trained high pitched rock vocals and the modern rock fry screaming.

The s301 is rated at 16ohms and is fairly easy to drive from both DAP and amp yet it’s relative sensitivity means careful matching to get the best out of it. I tested it across a wide range of sources and amplification and actually found the best type of amping matches where those that yeilded a fairly neutral signature and not overly powerful. Amps such as the new Tisbury Audio Challenge Amp 1 and the Violectric V100, both of which have a nice clean neutral signatures without any added harshness on low gain settings matched well with the S301 and got the best out the recessed lower treble without blunting the bass signature the s301 has been obviously tuned for.

DAP matching followed the same pattern with the S301 sounding cleaner and clearer with the Ibasso DX90 and a volume setting of around 200-210. Dynamics and seperation was noticebly improved using the Hifiman HM-901 (standard card) but I was less impressed with the FiiO X5 pairing which felt a bit too muted. That is not a reflection though of the X5 which is a sellar performer in it’s own right. The s301 really does need something neutral and possibly even a tiny bit bright rather than smoother signatures in order to push the s301 top end to anywhere near a satisfactory level.