This is not a Flares Audio ‘audio’ product that delivers sound, so hopefully, nobody is mistaking this for a new IEM from Davies Roberts: The Mad Scientist, as I call him now. His ISOLATE is simply a high-quality earplug of sorts that I am not even sure of how to classify. Truthfully, I’ve had a funny conversation with Marcus, the owner of Headfonics, about how to classify this product and neither of us knew how to categorize it properly. Does it fall into the designation of noise cancellation products (NC), does it place more appropriately into noise filters or perhaps bone conduction? The truth? It is all three in one and unlike any other “earplug” I’ve ever used.

You can order here: https://www.flareaudio.com

Flare Audio’s ISOLATE comes in two versions as well as in multiple colors and including replacement tips.

ISOLATE, a standard version made of “Solid Aerospace Aluminium” that will sell on Indiegogo for £24. The basic dimensions are 1.76g, 17.5mm long, 8.5mm diameter so not that much bigger than a standard IEM driver shell. ISOLATE Pro, a higher end version made of “Solid Titanium Grade 5 metal” will sell on Indiegogo for £48 and is slightly heavier at 2.89g, 17.5mm long, 8.5mm diameter. The EARFOAMS replacement tips will be available in packs of 3 after the campaign ends. 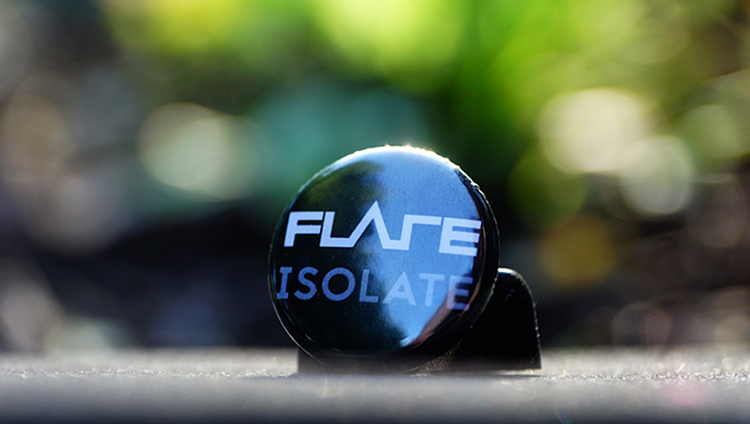 Do note, these prices are reflective only of the IndieGoGo pricing and will go up after their IndieGoGo campaign has completed.

Outstanding. My Pro version feels hefty and as solid as can be, bullet like and dense with a high-quality vibe from top to bottom. They are really not much different, if at all, from Flare Audio’s immensely successful R2A and R2PRO IEM’s from last year. There really isn’t much else to say here: each plug is a solid chunk of metal and the memory foam tips are of Comply quality, so it receives the highest marks possible for an IEM style housing. I can’t compare it directly to anything with similar housings…because I know of nothing on the market that uses materials in this manner. The Vmoda Fader’s are pretty popular among the audio crowd, but I failed to uncover what type of metal they actually use.

In Vmoda’s cross section photo of the Fader, which you can view on their website if you wish to see it, it seems like there are ridges, divots and areas for sound to freely bounce around. IE: they don’t seem like a solid husk inside there, but the ISOLATE’s from Flare Audio do. That seems really important for actually blocking sound and such, wouldn’t you say? As far as what is actually inside the ISOLATE, I’ve just got to trust Davies on that with his cross-section photo above, which illustrates very little to almost no space between components for sound to move freely. 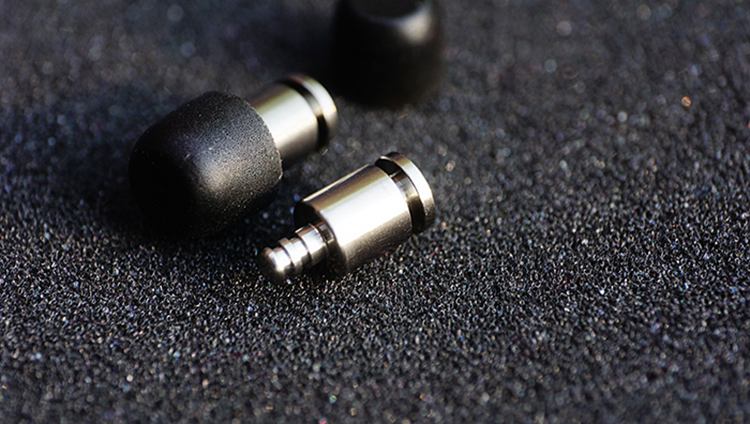 My Experiences With Earplugs

As an audio reviewer and someone who’s hobby it is to experience music through various audio equipment for hours a day, I’ve always struggled to keep my ear’s tiddly bits safe and tidy. This isn’t always the easiest feat to accomplish at loud venues or when demoing speakers, when I am at NAMM and hear nothing but blasting music and live performers who let their guitars scream incessantly, when visiting other audio enthusiasts who insist on blasting their Magnepans or Martin Logan speakers to absurd volumes or even when my niece shrieks at her favorite cartoon series for going to commercial. Typically, I’ve used the Vmoda Faders as my go to sound killer and they’ve done an alright job. I know full well how many different brands of plugs are out there that were “intended to keep your ears safe in loud places” that simply fail to do as such, due to working at a specific type of job that required usage of earplugs at all times. 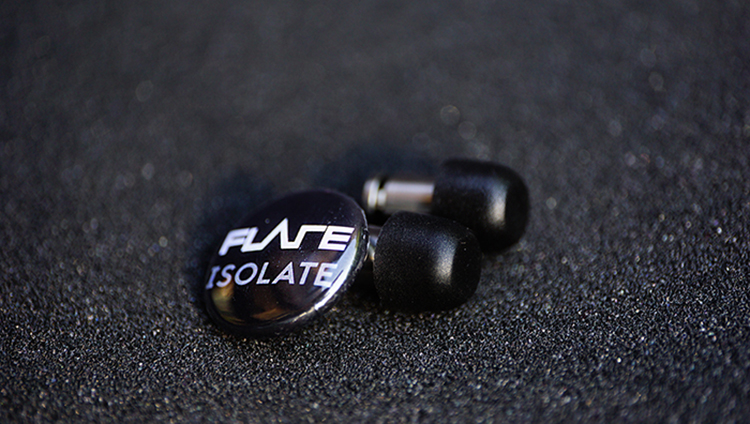 12 years ago, when I worked in a large manufacturing plant, we workers had to walk down a large flight of steps to reach the factory floor.  Just before opening large, sound isolating doors to enter, we had to pick up our plugs and would be denied access if the security guard didn’t see us putting them in our ears before entering the doorway. Earplugs were distributed in a large vending machine type of contraption and it seemed like every week, they were a completely new brand or new type: some were foamies that needed to be rolled and allowed to puff in your ear, others were rubber. I think it is safe to say I’ve experienced dozens of brands and types of earplugs, even going as far as to keep a few custom molds from my custom IEM’s for usage as sound blockers as well. The reason I forced a trip down memory lane is because I’ve never experienced an “earplug” quite like Flare Audio’s ISOLATE Pro. I’ve got to say that upon the first usage, I started experiencing some extremely positive, but weird qualities that I didn’t fully understand until I spoke to Mr. Roberts about them. 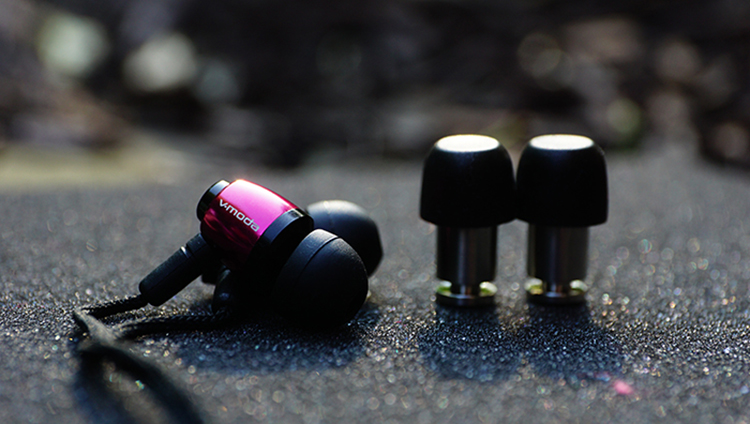