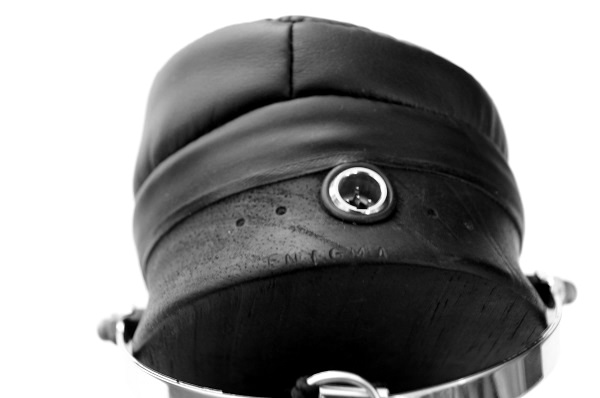 The Enigma by Enigmatic Audio

There’s something endearing about products created in a very small scale, handmade out of love. You realize you’re holding the heart and soul of its creator. They make what they make not necessarily to make money, but because they want to—because they want to return the same happiness the hobby has brought them to the community. The Paradox Audio Enigma is one such product. The pictures of it aren’t the most flattering; they look like a basic DIY headphone. In once in my hands, I realized it was much, much more than that. 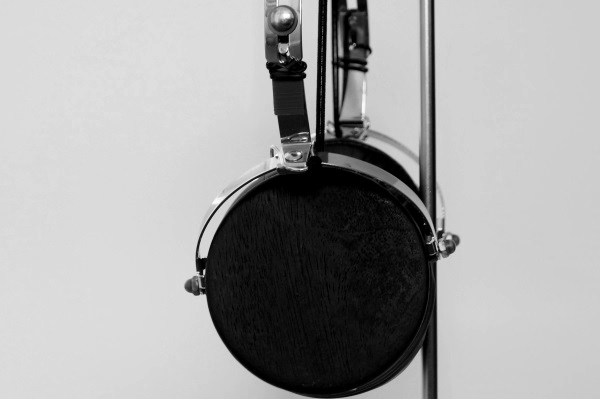 I was lucky enough to take part in a loaner tour in which a kind gentleman sent around his pair of Enigmas in the hopes that someone would buy them. I’d been interested in the Enigma since it was announced, so naturally I was interested and begged to join. I’m still trying to convince myself that I don’t need these. 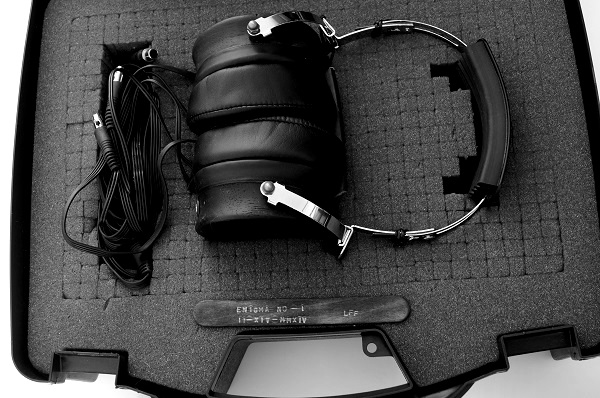 The Enigma in the tour comes in a heavy duty case made molded to fit the headphones. It’s not a pretty wooden box like some TOTL headphones come in, but it’s quite functional for travel (think the Audeze travel case), if a bit large. The Enigma does not normally come with a cable (Luis, the creator of the Enigma, says he doesn’t want to make the headphones cost any more than they do, so he’s allowing the buyer to spend as much [or as little] as they want to spend on the cable). The headphone uses the 4 pin XLR plugs that Audeze uses, so finding a cable for the Enigma shouldn’t be a struggle. 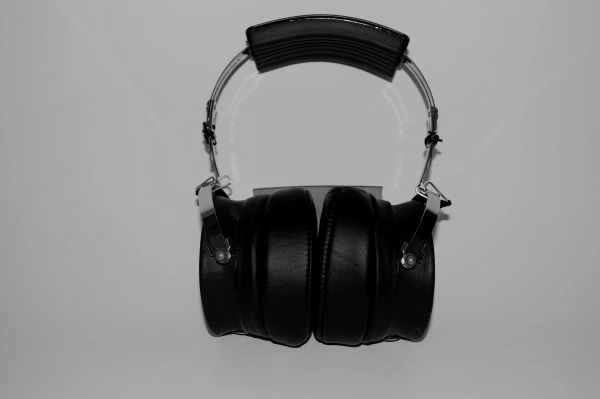 The headphones themselves are a bit divisive in appearance. When I first saw them in pictures, I was unimpressed; they looked like a shop class effort. The cups didn’t seem to be as pretty as the ones from Martin Custom Audio and the headband looked kind of cheap. When I held them in my hand, I understood how much care was put into making the Enigma. The particular pair I had was a “Suji” finish which involves a special process in which the woodworker burns the wood to form a really pretty dark brown—almost black—coating over the original wood. By the time it got to me, it did have a little bit of wear on it but the finish was still gorgeous. The headband strap was a swatch of thick leather attached to hair ties. It did the job and was kind of endearing in its simplicity, but I wish the strap were a little longer because the weight (and trust me, they’re a bit on the heavy side) is centered on the strap and got a little uncomfortable for me after a few hours of wearing them. The current version of the Enigma uses Alpha Pads to my knowledge, but the pair I used had other pads (no idea what kind of pads, but I’m assuming they’re the same as the ones on the Paradox). At its asking price, it’s competing with headphones like the Beyerdynamic T1, Fostex TH900, and such. While the Enigma doesn’t have the modern look the T1 has, I’d honestly take the Enigma every time if going by build quality. The T1 feels like a piece of modern engineering; the Enigma feels like an heirloom. 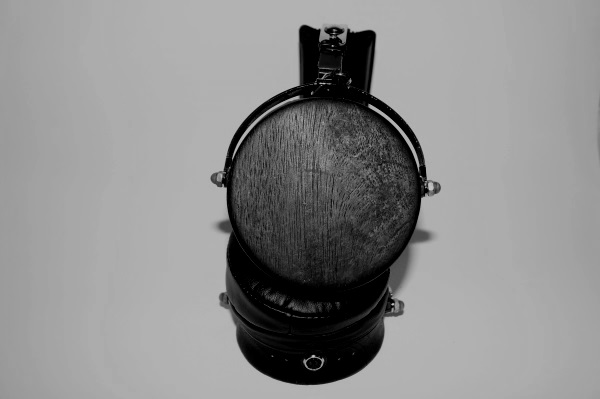