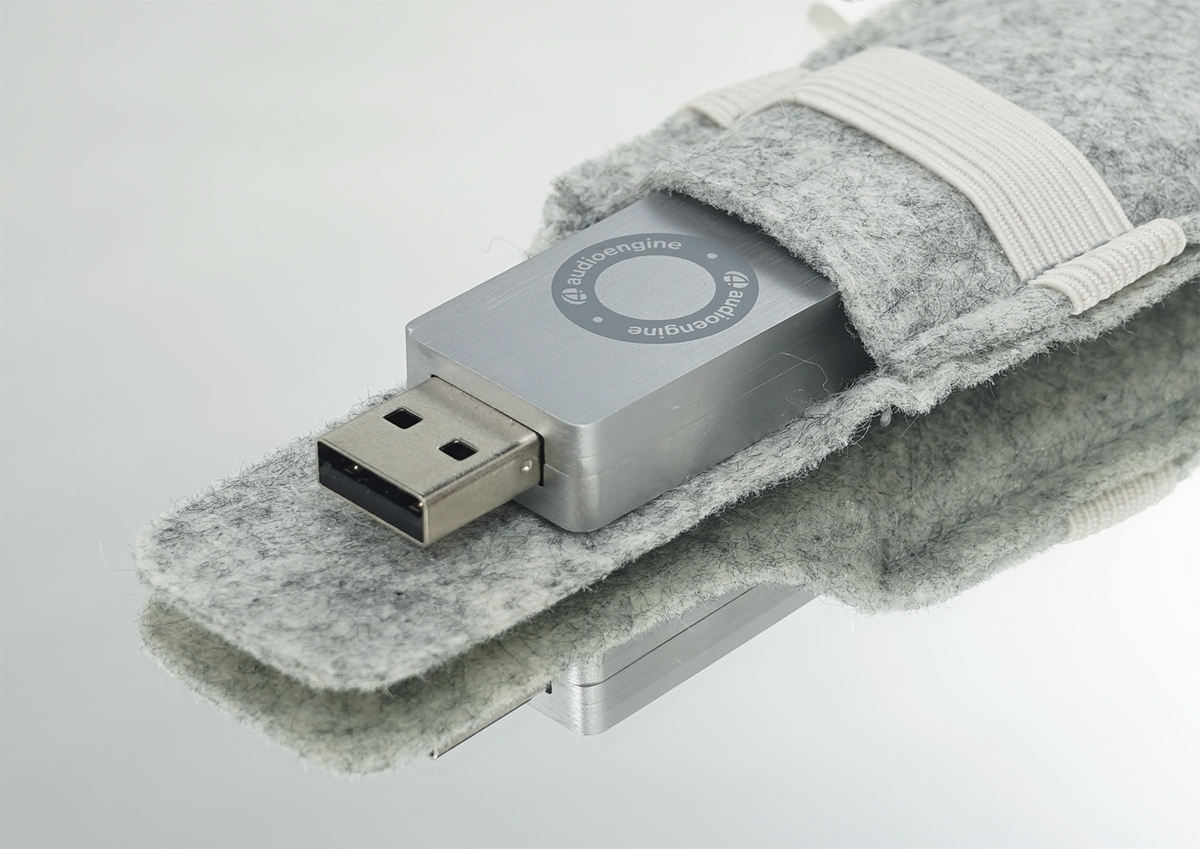 The D3 by Audioengine

If you are after a smooth analog-type sound signature that doesn’t suffer from any fatiguing peaky highs and a nice full bodied low end with solid mids then the D3 might be a very clever upgrade from your PC or Mac soundcard. The D3 is at heart a musical DAC designed for long listening sessions rather than a detail monster constructed for hours of analytical debate.

The fact that I started listening to how the D3 performed with the HD800 expecting a total mess but ended up listening for 2-3 hours without much drama can tell you a lot about the rather endearing tonality of the D3. That rolled off high is just on the right side of smooth. It wont extend and tax the HD800 to the extreme and neither is it the most resolving of devices but it did calm that peaky lower treble that the HD800 can be prone to at times with less forgiving sources. The D3 has a lot more power than you think given it’s diminutive size and it’s rather smoothed out easy listening style makes it really quite easy to match to most cans and plenty more earphones than I originally imagined it could.

Quite sensibly Audioengine have not stacked everything into a pure bass head wet dream. It is relatively full bodied in the mid bass and has great dynamics but doesn’t suffer from any incessant boom nor display any unwarranted slow decay to keep bass ever present in everything from cello plucks to EDM. The D3 bass exhibits decent control with good definition and just enough weight to sound convincing when required. In short it can be pushed, it can slam but it is not invasive quality of the D3 sound signature.

The mid section of the D3 continues that analog theme and whilst at times instruments can sound a little congested and perhaps too focused, vocal presence does sound energetic and clear with pleasingly low levels of sibilance. The D3 has a full bodied tonality that I find really engaging on folksy male acoustics such as Damian Rice and Ryan Adam’s where that analog treatment really comes into its own. Blue vocals such Ray LaMontange just sound so rich, full blooded and musical on the D3 and classics such as Neil Diamond and Led Zep sounded as gritty and “vinyl” as you could hope for at this price point. I wouldn’t go as far as to say the D3 sounded tube like in the mids though; warm to neutral would be a more fitting definition but it did feel a lot more authentic or natural and a lot less digital than I expected.

I was slightly less enamored with the treble performance and extension and the odd time I felt it could do with a bit more top end sparkle and headroom. Yes it has some benefits keeping the whole presentation smooth and tizzy free which to be honest if it didn’t that HD800 would have been off my head in a flash right at the start. However on dark or warmer cans such as the Prime and earphones such the Westone W4 the D3 just needed more of a lift in detail at the top end. I would suggest pairing the D3 with some that has a bit more neutrality to it just to keep the highs from sounding veiled or lacking in too much detail. 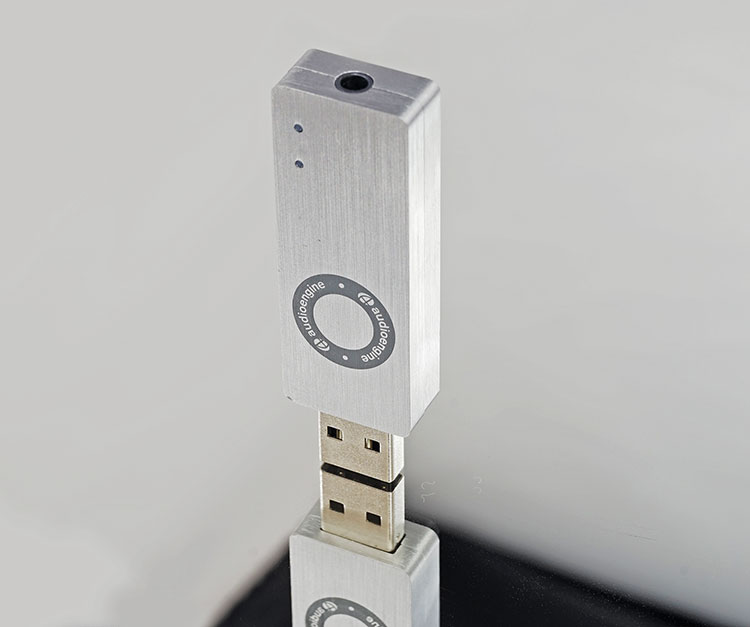 The D3 has decent power for such a small device. It will drive quite a large range of high impedance cans such as the HD800 and the Prime yet retain a level of noise control and sonic dexterity to sound equally at home with a set of IEM’s such as Dita’s The Answer (The Truth Ed) and the UE900s. That full bodied yet analog character of the D3 won’t give treble heads too many wet dreams and the HD800 won’t really perform anywhere near its maximum but if you enjoy the classics (rock and folk) that upper mid range and vocal presence is going to give you plenty of enjoyable listening hours when matched up to a relatively neutral headphone or earphone.

I also found it one of the better budget sources for dealing with the complex and sometimes frustrating IE800’s signature. Matched to the D3, percussion on the IE800 was more than tolerant. Vocals, though never quite the lush sibilant free experience that I got on the Dita, sounded a bit smoother and weighted than with FiiO’s more expensive E18 and cleaner and more dynamic than the D-Zero MK2.

For a sweet and noise free performance when matched with the D3 I have to tip my hat off to the VE6 Xcontrol custom monitors. Sadly it does expose the lack of top end resolution in the D3 but vocal presence, and in particular male vocals, had that analog vibe to the max. The likes of Scott Mathews and Paolo Nutini vocals took me back a bit to my student days when music was for listening pleasure and character was cooler than detail.

I believe the D3 started off at $189 when it first came out. That might be pushing it but at $149 I see some longevity to the D3 especially if they target the software side which is moribund save for whatever your current system of choice can offer you. Watch out for the heat, do not leave your chemical weapons on top or stick it in your front “male” pocket after a few hours listening sessions, it just might distract you for the wrong reasons.

The D3 tonally surprised me. Granted it’s my first USB “stick” and there is a lot more to try out there in the market but I honestly wasn’t expecting much. I got a lot more than I expected to be fair. More than enough power for most on the go cans and high impedance headphones and a nice analog natural sound that really made the old classics and a lot of folk music sounding rather authentic and appealing. It is a great contrast to the more digital sounding FiiO E18 and more in league with the likes of the smoother Cypher Labs Piccolo AMP/DAC which is a big step up in price and quality.

It also looks like something a Mac head would buy and fits very much into the modern lifestyle philosophy that Audioengine is all about. It looks like a natural extension of a Macbook and colored much like a Macbook except it sounds a whole lot better than a Macbook.