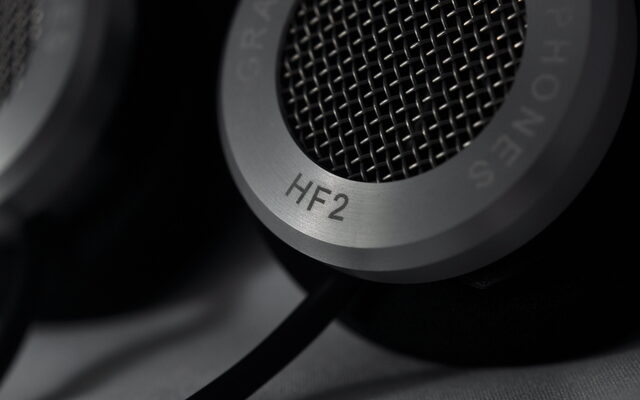 A product of Todd from TTVJ and John Grado of Grado Labs. The HF2 is a hybrid headphone with mahogany chambers and aluminum cups. The drivers are allegedly taken from the RS2 and tweaked to deliver a sound signature that is unique among the entire Grado line-up. The cable is extraordinarily thicker though shorter than the standard cable.

These are the two most echoed impressions from these cans. After listening to the 325is, MS2i, and MSPro, I can safely say that the HF2s are the “black sheep” in the flock. Its deviation from the house sound can either be welcome traits depending if you’ve ever had issues with piercing highs and lean bass–or downright blasphemous for the purist because there can be only one Grado house sound. As mentioned by one avid listener during a comparison meet, the HF2 is the mature, refined and sophisticated sister of the wildflower 325is (c/o thesharkbite).

When the HF2 was launched last year at TTVJ, it caused quite a stir because of production issues. Although hand-made in Brooklyn, the aluminum cups were sent to an engraver, where a good mix of miscommunication and hastiness spelled chaos. The first run of the HF2 had the lettering blurred, and what’s worse, the second and larger run had the now infamous spelling error–“Head-F1”. Invectives were thrown left and right, with people insisting that it was a defect that must be corrected. Well to put it bluntly, nothing changed, and everybody had to deal with all 524 pairs. A few months later, a “B-stock” run of about 20 more HF2s with blurry cups, surfaced at TTVJ–these were gobbled up within minutes. That gives us about 550 HF2s.

Surprisingly, the HF2 is back on TTVJ’s product page, leaving many to wonder if the “limited-edition” nature would still have the same ring to it as everyone initially hoped for.