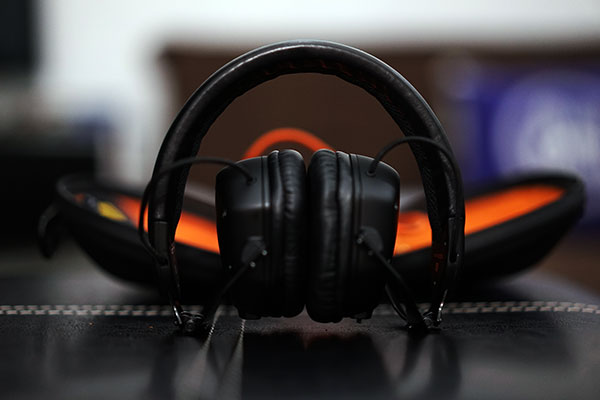 The XS by V-MODA

Thankfully, they don’t sound half bad. V-MODA is known for having pretty bassy headphones, be it their IEMs, their Crossfade LP, or their M100. What’s a little less known is that their portables: the M80 (which I have not heard in ages so I can’t confidently use them as a sound reference) and now the XS, strive for a more neutral sound than its siblings. However, I still err on the side thinking that they are slightly bass boosted. There’s a good amount of thump, just enough to cancel the amount reduced by public transportation. However, my problem with the bass, or rather, the headphone’s general sound signature, is that the timbre is off. Drums sound like they’ve been hit not with drumsticks, but rubber bands. There’s an odd sense of hollowness despite their punch, which I attribute partially to the small housing not allowing for space for the bass to reverberate as much as it possibly could. 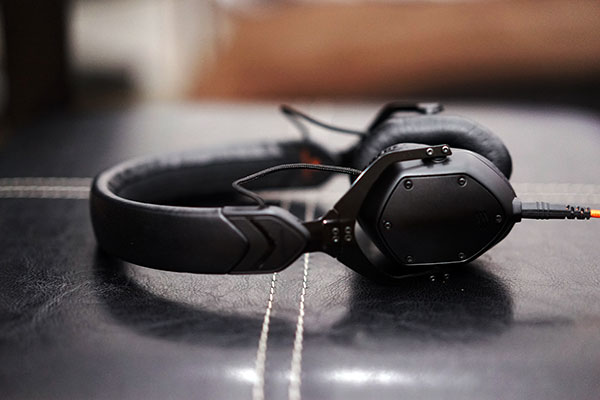 The midrange is, in my opinion, better than the M100’s. While I struggle to say the M100’s midrange is recessed, the XS’ s more forward midrange allows more genre flexibility. I’m much more comfortable listening to bluegrass or vocalists with the XS than the comparatively veiled sounding M100. But I wouldn’t say it’s perfect. There’s a definite accentuation in the upper midrange a la AKG that occasionally sounds grating. I also have a tiny niggle with the slight bass bleed in the lower midrange, but it’s not necessarily noticeable if it’s not the center of attention.

The treble is surprisingly good for a portable. It’s not as nice as the Beyerdynamic T51p’s treble, but I never came across an issue with it. I find it to be smooth, but with a hint of grain. Thankfully, I never encountered any sibilance issues, which contributes to them being so great for long term listening. Their soundstage is about as expected for such a small closed headphone. There’s always a lingering feeling of closedness. They have decent depth, but width left much to be desired.