The 99 Neo is rated at 26-ohms and 103dB which is slightly less demanding than the 32-ohms 103dB 99 Classic though in real-world terms you would be hard-pressed to notice much of a difference. This is one easy headphone to drive and sounded competent and authoritative with most portable DAPs and good smartphone designs such as the audio-centric LG G6.

Noise levels are super low, you will not detect any background hiss. There is a very minimal noise floor and good channel balancing from stronger analog amps like the ALO Audio V5 and the iBasso PB3 so it’s a fairly safe and enjoyable headphone to use with stronger output power as well.

It is a pity the 99 Neo does not come with a balanced cable option. I would have liked to have seen how the dynamics would respond to the additional Vrms from sources such as the FiiO X7 Mark Am3a and the iBasso DX200 Amp 1 card.

Whilst the 99 Neo does not need external amping to sound good it is also fair to say it can sound better with better amping though its scaling potential is not crazy good like a planar. Using amps such as the V5, RX and VorzAMPduo II the key benefits mirrored the strengths of the amp itself combined with a general subtle lift in dynamics and separation.

If you feel the mids are a bit lacking with a neutral source then the V5 and the VorzAMPduo II are ideal for either adding a degree of richness in the case of the Duo or adding a bit more separation and sweetness to the darker timbre of the 99 Neo in the case of the V5. If you want to keep those dynamics but expand a little on the staging qualities then the RX’s more solid-state tones work well also.

What I would recommend is lay off on any bass EQ/boosting with the 99 Neo. The Duo’s EQDuo II bass boosting muddied the low end and took it way off balance as opposed to the V5 which tended to just flatten it a touch which was more to my preference. 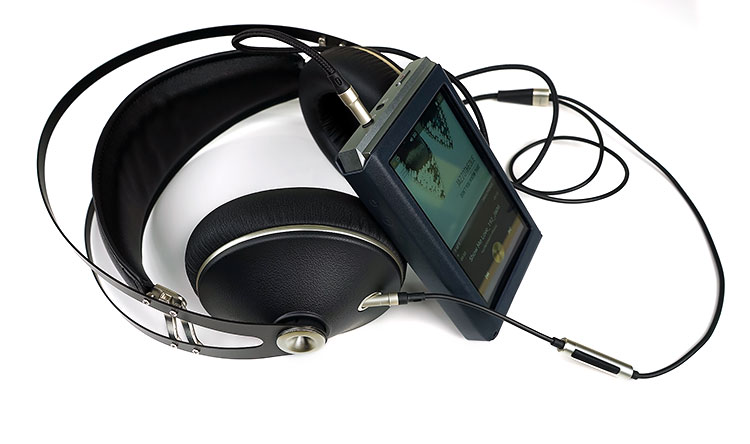 This is a portable dynamic headphone rated at 18 ohms and has a sensitivity of 118dB so it is easy enough to drive, even compared to the 99 Neo. It’s a bit smaller though weight wise not that much lighter. The 99 Neo has a slightly larger circumaural design with pleather pads whereas the Edition S is more on-ear with hybrid velour and pleather pads (Focus pad design).

The Edition S isolate a lot less than the 99 Neo as a result of those hybrid pads but the weird thing is the Edition Spad shape is perfect in shape with nothing touching my ears. The 99 Neo Pads are large but too hit my ears a lot more.

The Edition S is one of those curious Hifiman creations with its open and closed back configuration by slipping on and off the cup plates on each side. The net result is you have two tonal responses that are a bit different from each other. Both of them can’t hold a candle to the 99 Neo performance with a compressed tinny and thin performance using the closed version and a slightly warmer and more open yet still a fairly weak presentation.

The problem is the lack of extension and depth, there is no enough dynamic snap at either end and it sounds a lot more congested and mic-centric as a result. The 99 Neo, by contrast, is more vivid and engaging with a more spacious presentation, much better vocal presence and more energy and snap at either end.

The HP50 is also a 32-ohms small circumaural headphone and slightly lighter than the 99 Neo. It has a much smaller form factor making it the more portable of the two headphones. The plastic construction of the HP50 though makes it the less durable of the two. Like the 99 Neo, it also has a fairly flexible detachable cable system. Instead of a bi-directional connection, the HP50 is a single detachable headphone but you can connect it to either the left or right cup it won’t matter.

Noise floor performance is similar to the 99 Neo with similar scaling properties with portable amps and easy enough to drive off portable sources. Voltage levels are also reasonably similar with the 99 Neo just being slightly easier to drive on the test source, the FiiO X7 with AM3. Note the pads on the Hp50 are unbelievably good at isolation, better than the 99 Neo pads.

Tonally, the HP50 is flatter, more neutral across the board but with a thickish note primarily centered in the slightly elevated sub-bass but not overly emphasized. It lacks a little air in the top end so it’s not as open and airy sounding as some headphones and not quite as spacious sounding as the 99 Neo is.

The 99 Neo also has a more prominent mid to upper treble emphasis with better vocal presence. It has a bit more bass/treble contrast and sounds the more euphoric and engaging of the two as a result. The HP50 has some warmth in its timbre but overall it has a better balance, it just sounds the more boring of two and lacks the 99 Neo’s musicality. 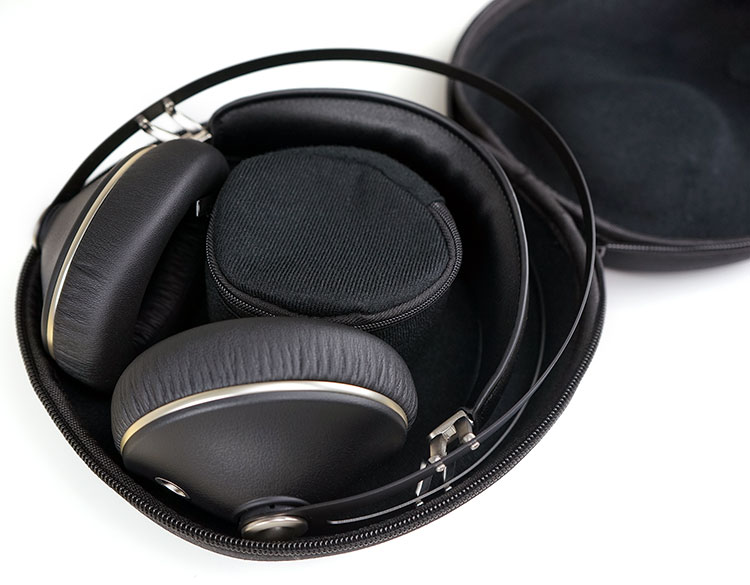 The planar design on-ear PM3 is solidly built, on par if not superior to the 99 Neo in that respect with some beautiful cushioned leather pads that are on par with the HP50 for isolation and leave the 99 Neo a little wanting in that respect. The 99 Neo though does have the larger cup and more circumaural than supra-aural so it is a touch comfier over longer listening sessions.

Weight wise the planar is always going to be the heavier of the two with its magnet design. Noise on the PM3 is easily handled but it requires more juice than a smartphone to sound at its best and much harder to drive than the 99 Neo.

The PM3 is neutral, cleaner sounding than the HP50 and more accurate also than the 99 Neo. The 99 Neo also comes across as far less musical so those looking for a euphoric and more colored experience for EDM and RnB would be wiser opting for the 99 Neo.

You won’t get an exaggerated bass response or an exciting dose of top-end energy with the PM3, it doesn’t have that type of contrasting presentation. The PM3 instead offers an accurate timbre, clearer and more detailed mids that are more suited to classic rock, indie, and metal and a more linear low-end. 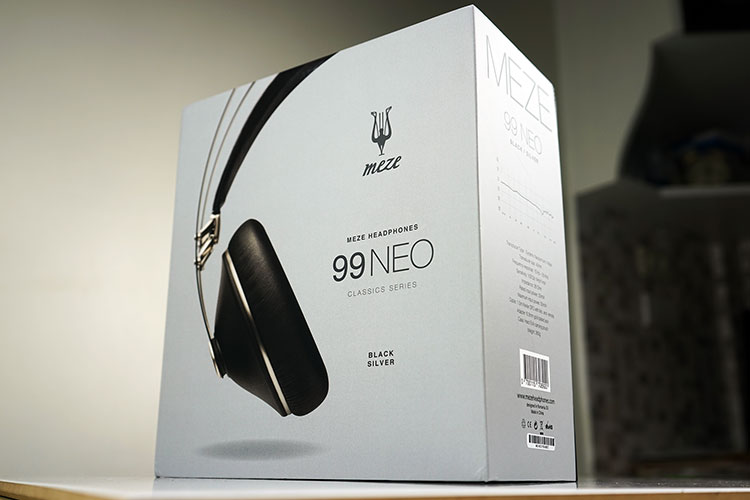 So which Classic should you go for? If you are into rock, indie, and pop and want something a bit cleaner and balanced but don’t mind that low-end mid-bass warmth then the 99 Classic is still the way to go especially if you retain the older smaller pads and have no discomfort for them. By retaining the newer pads you will lose a bit of the mid-clarity in return for some additional bass presence.

If you prefer EDM, some R’n’B and less vocal focused then the 99 Neo is your better choice. I find that slightly darker tone, more diffuse and sustained bass presence and contrasting treble response to come out better with the likes of Dash Berlin and Major Lazer than Venom and Stone Sour.

Styling-wise YMMV but I do love the black understated and more minimalist tones of the 99 Neo. It has a more “timeless” elegance to it than the 99 Classic though I dare say wood fans will stay put and happily stump up the additional $50. I think the slightly more consumer-orientated 99 Neo is going to appeal to a very wide, if somewhat younger, demographic so the price point of $249 represents very good value if you are indeed that target market.