Superlux HD661 Headphones – We are evolving… 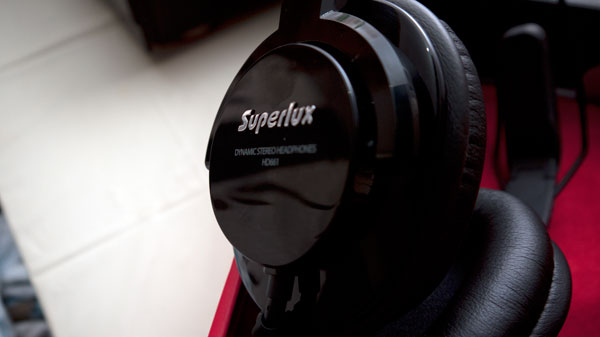