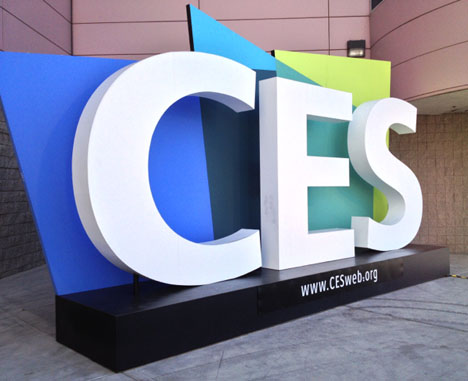 This is usually the time of the year when audiophiles and early adopters alike start drooling and checking their bank accounts as the CES Show rolls into town (that town being Las Vegas this year) highlighting manufacturers dreams and plans for the forthcoming year in electronics and more importantly to us, audio. 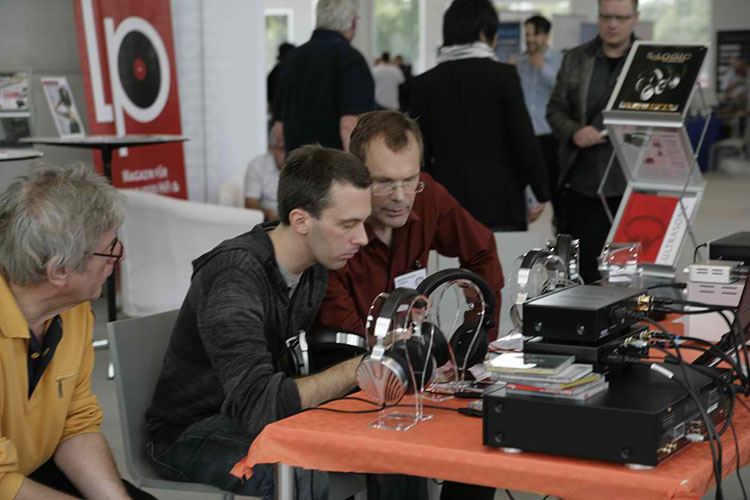 Traditionally audio companies have used the CES to launch their roadmap and new products for the forthcoming year and in 2012 we had exciting line-ups from Sennheiser and Philips to name but a few.

This year in Vegas the CES is being hosted in the Las Vegas Convention Center and World Trade Center (LVCC)/Las Vegas Hotel & Casino (LVH) and The Venetian.

Last year, the event hosted more than 3000 exhibitors and something like 150 different countries has representatives with over 150, 000 attending as part of the general footfall. That is some serious numbers and you can understand why many companies want to get a piece of the action.

Us humble press and bloggers that cannot make it to the show should instead hit the refresh on FB every five minutes starting from January 8th, 2013 to January 11th, 2013. It is going to be 5 days of some very interesting news for headphones and mobile audio.

Just a snippet of some key milestones first shown at the CES show over the last four decades include:

Companies included in this years line up that may catch your eye are:

The list goes on and is very long indeed.

If you are going let us know how it went. We will post whatever we hear and find starting next week on our Facebook page at Headfonics Facebook as well as any big news here at the main website so stay tuned.