October of 2015 was a sad month for me…it was around that time that my Cowon J3 finally kicked the bucket after years of strenuous usage. Despite owning numerous higher end DAP’s at the time, like the Astell and Kern AK120, I’d still considered my J3 as the primary portable music player of choice. Odds are great that if I still had it and if Rockbox were never released for the iBasso DX90, I’d still be using my J3. Recently, Cowon and JetAudio over in Korea have released a few higher end and very expensive portable music players, as well as this incredibly adorable and more middle tier Plenue D.  Gosh, it is so adorable, that I just want to crochet it a little sweater to keep it warm in the winters!

The Build and Design

The Plenue D is unusually heavy at 94g for such a tiny device, looming at roughly 3 inches x 2 inches by 0.5 inches thick. My goodness, when my Mom saw this Plenue D for the first time, she burst out laughing (in a good way) at how cute it was, also raving about how impressively built it felt for being that small. Surely, the Plenue D has excellent tactility factor and does not feel cheap in the slightest. In terms of an all aluminum body and as far as good build materials go, I’ve no complaints. It feels a lot similar to my old Hisoundaudio Studio V for size and overall density, which was a damned fine DAP in terms of build quality way back when it was released…like 50 billion years ago in audiophile years. Normally, Cowon used to use a plastic body for the most part, but one with some aluminum parts here and there. This time and as far as I am aware with their newer generation, they’ve stepped beyond plastic cores and exteriors. 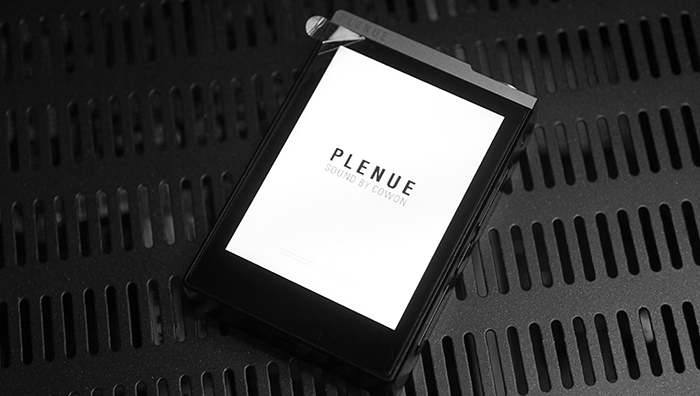 Okay, look, I just can’t go into every single thing this DAP is capable of…or else this article would be 20 pages long. Cowon has always been about great UI and features included first, with a moderate focus on good sound quality second. However, this is the first Cowon in the middle tier ($300 or so and under) that seems to have more of a balanced approach to sound quality vs User Interface and features. Best I can say for now is that the Plenue D is jam packed full of useful options and toggles, so much so that I question why the last generation of higher end DAP’s from other Korean companies have completely ignored what I even consider a half decent UI setup. Hell, I just reviewed the Luxury and Precision L3 ($400) and was chastised on certain other forums for my thoughts on it’s poor UI functionality. I was even called “selfish” for asking for a better UI and Playlist support. I know, right?! Releasing a product that is actually not in desperate need of a few firmware fixes? I’ve simply crossed the line, how dare I ask for such things! 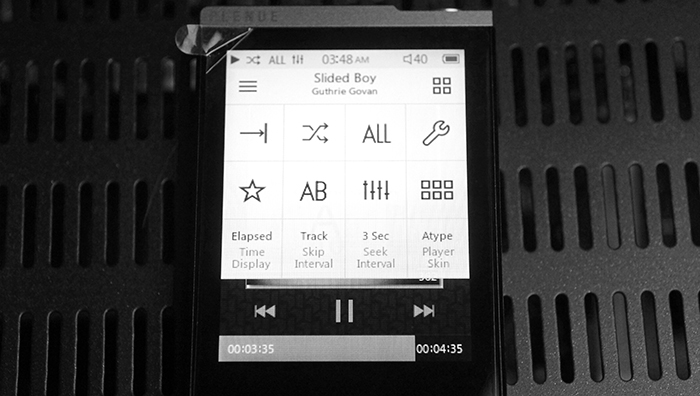 Thankfully, Cowon’s Plenue D doesn’t have any issues with the firmware or anything included inside of its software system. Everything works perfectly, it doesn’t currently house anything I’d consider problematic and it simply functions as I expect it to. If I had one gripe though, it would be the lack if support for a 200gb micro SD card at the moment, as it seems to be hard locked for a 128gb micro SD card for it’s maximum capacity. 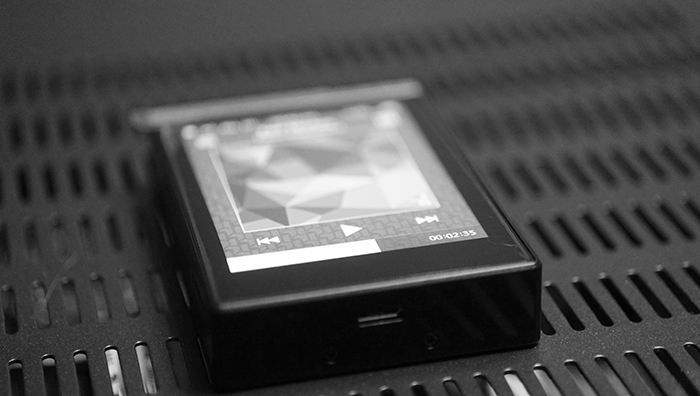 This is fixable, so I hope they release an update soon to include that. But, in all seriousness, that is the only “problem” I’ve encountered in the Plenue D. She booted up perfectly, my tunes played wonderfully (no .DSD support of course) and oh my goodness, would you look at that! Playlist support! FIVE PLAYLIST FOLDERS already there for you to add songs into, shuffle only forward (this is a great thing, I don’t want it to shuffle backwards too) and a slew of other useful functions that weren’t broken on release day. There is even a manual A-Z search function window that lets you scour the memory for a specific file via a little digital keyboard that pops up!

The Plenue D has a ton of EQ options that actually function and sound very different from each other, just too many to name at the moment or even remotely touch on, as I could write multiple articles just on Cowon’s JetEffect EQ features alone. So simply put, if you want a specific type of tone or sound setup, odds are great that the stock EQ presets already include something for you and if not, you can custom EQ a bit as well to achieve the desired effect. No DAP should be without at least a basic type of feature system in a custom EQ option. If Sansa can do this in their now $25 Clip, everyone can do it in audiophile grade DAP’s that cost multiple hundreds and even nearing a thousand dollars. No excuses anymore. This isn’t the Dark Ages! 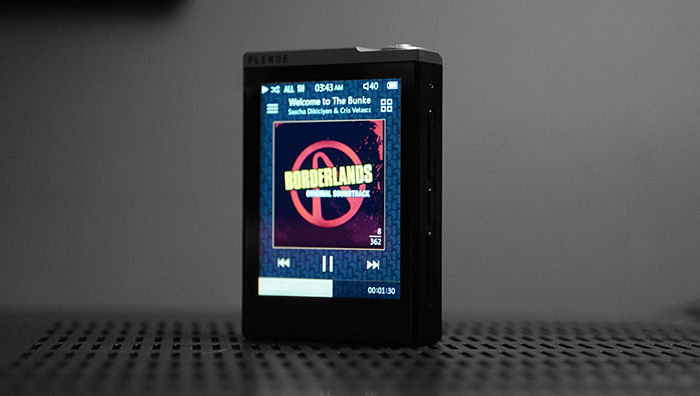 There are a few user-controlled options for customized EQ, as well as more than a two dozen presets developed by Cowon. Oddly enough, I find myself using the Funk preset more than anything else. It is the only preset that greatly increases the low-end bass, as well as physical slam quantity, but also does not force the midrange to take a hit and become overly V-shaped. Most of the presets are great and well setup for certain genres out yonder, some are pretty awful and should never be used and that can degrade the sound quality severely. All in all, JetEffect is the best EQ system I’ve ever come across in a portable player that wasn’t modified by Rockbox, or one that might be able to use Foobar2000’s portable app via the Android market.