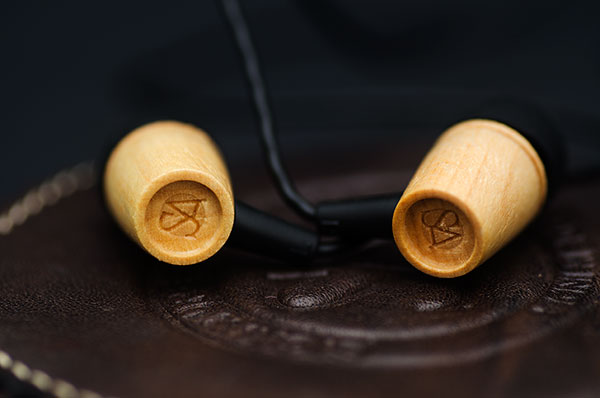 I remember the first time I threw an unknown woody IEM into the middle of the local coffee house table with a few of my forum buddies. It sat there for something like an hour untouched until someone without a headphone to demo suddenly proclaimed “oh it has a red cable what is it?”. Ignoring the rather shallow consumer reaction I simply said “its a “Po-Po” woody earphone from China you want to try?”. After about 10 minutes the Po-Po was doing the rounds of just about everyone and it was the star of the show that day, the surprise of the week rather. About one year later the Hisoundaudio Po-Po is officially stocked in our local mecca headphone store, Egghead, sold internationally and actually a very well respected budget woody earphone with a surprisingly lush and warm bass tuned presentation for a bargain bucket price.

Well I am throwing another unknown woody on the table today, this time from Indian audio guru’s ProAudioHome (also known as Pristine Note) and it’s called the Elements C-12 from their Signature Acoustics range. Priced at SRP R.3498.60 (though at time or writing its under 3k now) I am going to stick my neck out and say this is another one of those sleeper hits much like the Po-Po from Hisoundaudio.

Now when I say from India this is not a Chinese OEM IEM rebranded and resold in a cynical fashion. If it was I probably would not have given it a second look simply because there are so many of them out there re-branded that you are buying virtually the same thing thrice over. What has got me curious is that the Pristine Note team have assured me this is 100% Indian made and for that I take my hat off and say ” Badhi ho!” because honestly making a headphone or earphone and getting it out there in the market that represents you and what you are about is not as easy as you think. The guys behind this spent something like 18 months getting this just right and with about 50 solid hours of burn in time and plenty of hours listening I can honestly say I think they got this just about right for a first effort.