Rockjaw Audio are a small-time British Audio company that are all about the quality of sound whilst heavily emphasising the importance of simplicity. A few of their previous offerings were rated pretty well here on Headfonics despite their entry-level pricing. The reviews for those can be seen here and here. Describing themselves as music lovers, Rockjaw have had their fair share of workers in the music industry from DJ’s to studio techs & many more. All of whom have had an active role in designing and building Rockjaw’s entire product range from scratch.

The latest in their line-up is the £44 Alfa Genus V2 IEMs, an iteration of the previously branded Alfa Genus earphones. The V2 modifies the wooden chassis of the original version by housing a sleeker lightweight aluminium casing. What still remains the same however is the 8mm dynamic drivers as well as the filter system where users can customise the sound to either a bassy, natural or treble-tilted sound signature.

What you get: the box & accessories

The Alfa Genus V2s come in an unassuming box which I honestly found to be a little lacklustre because of the industrial design. Perhaps the branding could be worked on a little to create a more polished packaging to attract even more buyers. 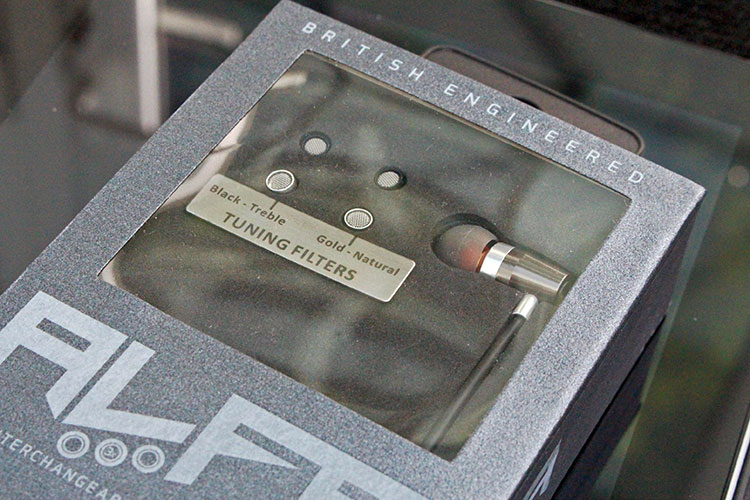 Included within the box are the V2s themselves which sit on a foam insert next to 2 sets of tuning filters. The eartips included within are small, medium and large stock silicone tips along with medium to large memory foam tips and finally a small double flange tip. Also included is a small carrying pouch and a shirt clip. The black filters are the treble-tilted ones, gold is natural and silver is bass optimised.

The Genus V2 looks to have a rather nice build, especially for its price. The nicely constructed aluminium housing makes it feel very solid in the hand and its supposedly lightweight construction is a welcomed change from its predecessor iteration. The firm rubber cable along with the notably sturdy Y-split and L-shaped jack connection are also welcomed design implementations that would make this earphone survive the daily commute. I am also particularly impressed at how easy it is to change each of the tuning filters to alter between different sound signatures. Usually this has been a cumbersome process with companies in the past, but both RHA and Rockjaw should be emulated for their filter designs to make the whole experience more practical and convenient. 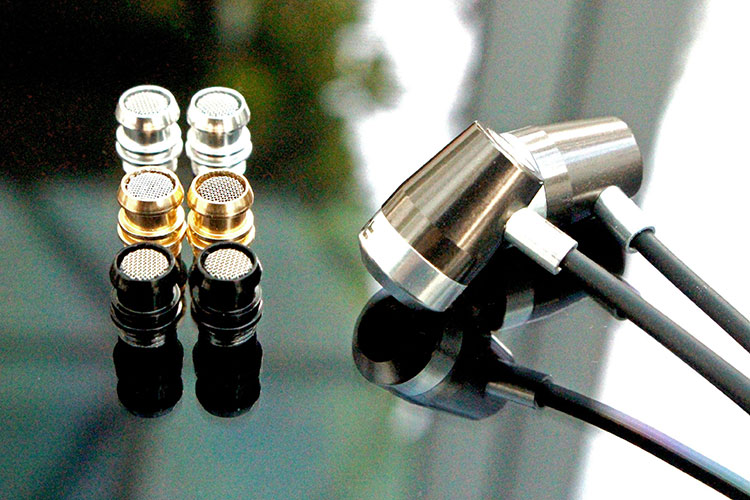 The Alfa Genus V2 earphones have an average fit due to the average sized housings. Perhaps a smaller sized housing like the R-50 would have made the listening experience more comfortable but that in itself, does require an element of research & development, both of which would add to costs. As with all IEMs though, the added memory foams help to extend the time with which these earphones can be listened to.

The sub-bass of the Genus V2s extends well with a full sound that leans towards the warm side of the spectrum. Having said that, it is certainly not the fastest in terms of decay speeds or tautness. However, what it does offer is a decent pace with neutrality and depth. The silver filters increase the body and fullness of the bass even more than the gold filters. However, this comes at the compromise of accuracy and realism which the gold effectively portrays. For bassheads, the silver filters would satisfy for their ability to deliver hard-hitting, weighty bass slam that is otherwise hard matched by either the gold or black filters. Compared to the Sennheiser Momentum, the black filter Alfa Genus V2 has similar levels of body but the former undoubtedly has more allure in its bass line owing to its greater level of control.

The midrange of the Alfa Genus V2 has a respectable tonality with good natural tones. There is no perceived bleeding of bass into the lower midrange frequencies and so this part of the frequency spectrum remains unperturbed. Compared to the Fidue A71, the midrange of the Alfa Genus V2 is less lush and intelligible though the latter does not suffer from bass bleeding (with the gold and black filters). With the silver filters however, the midrange becomes less clear and takes more of a backseat next to the authoritative bass notes. With the treble filters, some of the body to the mids are shaved off giving a perceptibly clearer midrange relative to the bass. This would favour those who lean towards to a more forward and analytical sound signature. For my tastes however, I have found that the mids with the treble filters to be a bit too thin to be as engaging as the gold filters. In the same vein, the black filters seemed less engaging compared to the gold filters due to the laidback midrange. 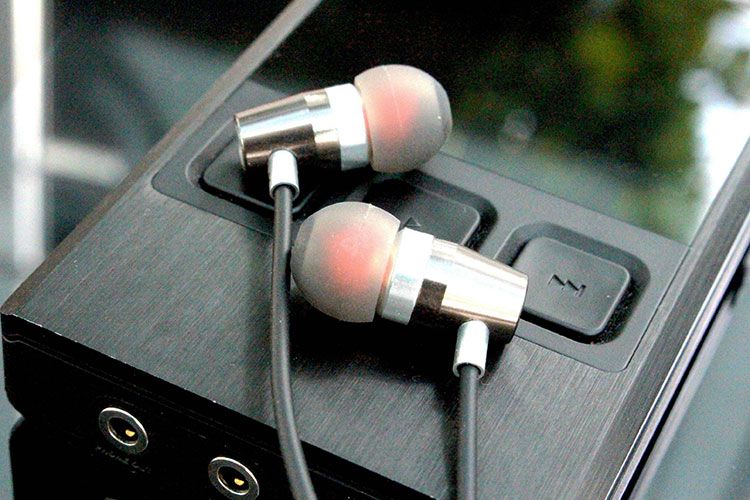 The treble extends moderately level with decent extraction of details in the higher frequency ranges. However, it can be susceptible to grain that denies it of having a smooth top-end like the Fidue A65. For what it’s worth, the A65 renders the high frequencies in a more airy presentation with a more tonally appealing character. With the black treble filters though, the Alfa Genus V2 picks up more clarity and bite which makes tracks with guitar riffs sound more engaging. Compared to the Rock-it Sounds R-50, the V2s extend less with less energy than the R50’s endless top-range extension. Like with the R-50, however, the V2’s harshness with the black filters can be attenuated with the memory foams to give a warmer signature.

Instrument separation is moderately decent with good air and space in track. Compared to the R-50s though, this is more of an in-the-head feeling. While in some tracks, there is good projection of sonic cues in the dimensions of width and height, the majority of tracks only show an average soundstage. What is commendable however, is that with the space the Genus V2s have to work with, nothing ever sounds congested or small-scale.

Overall then, the Alfa Genus V2 stands tall at £44 offering an affordable solution to the entry-level audiophile market. What you get is a decent amount of detail, naturalness and top quality build that is often hard matched by lesser brands. The option for customisability is really second to none and offers users the ability to tune the IEM into one that satisfies their general sound signature. Since certain musical styles and genres benefit more from a particular filter, the option to do so is never cumbersome but instead, practically efficient.

With that said though, there are certain flaws which I am not surprised to see in a lower-end model. For example, detail levels could have been better and the soundstage more expansive to truly reflect and bring tracks to life. Perhaps Rockjaw could have taken a page out of Fidue’s books, particularly their A65 model to truly deliver a more tonally rich and airier midrange. Give that, I would still rate this model as one of the better ones in this side of the price bracket.