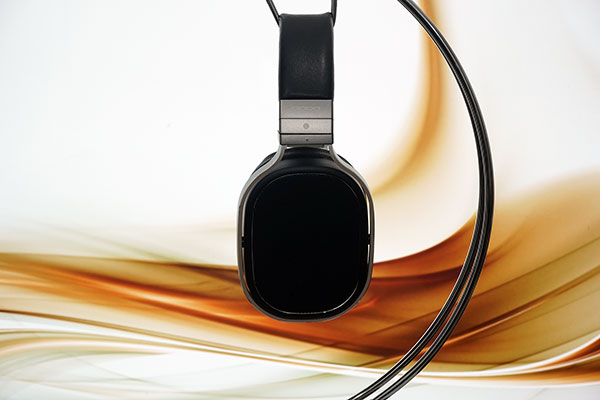 The PM-2 Planar Headphone By Oppo

It’s clear that OPPO wanted to market the PM2 as a luxury consumer headphone—it’s tilted towards the warmer end of the spectrum like many other consumer headphones. It doesn’t fail in one particular area, though it does have its quirks.

Treble is something that OPPO has had trouble with in their headphones. The PM1, in my opinion, is far too dark for my tastes (and many others) pre-pad revision. But OPPO listened to the complaints they got and released an alternate set of pads for the PM1 that eschewed the felt between the ear and the driver meant to tone down treble. What’s more, they added it to the PM1’s package and even gave them to current owners of the PM1. The PM2 comes with a similar pad made of pleather, but it seems that the driver is inherently tuned with slightly laidback treble. Though I’d hesitate to call it dark; it has nothing on the Audeze, but it has less treble than the Hifiman HE500. There are some slight artifacts in the treble that can get unpleasant (there’s a little more upper treble than I expected for what would otherwise be a warm-sounding headphone), but it’s only been prominent when I search for it, which I rarely do with the PM2. The thing about the PM2’s sound is that it’s just so pleasant I can’t really do analytical listening with it. It’s actually a nice change of pace from my analytical-sounding Audio Technica W5000. Though my “pleasant” can be another’s “boring,” so definitely take treble preferences into account before taking the plunge. Switching from a Grado RS1e to the PM2 lead to a snoozefest, but in general, I’m a fan of the treble. Though I do wish I could kill the slightly wonky 5K-10K peak. 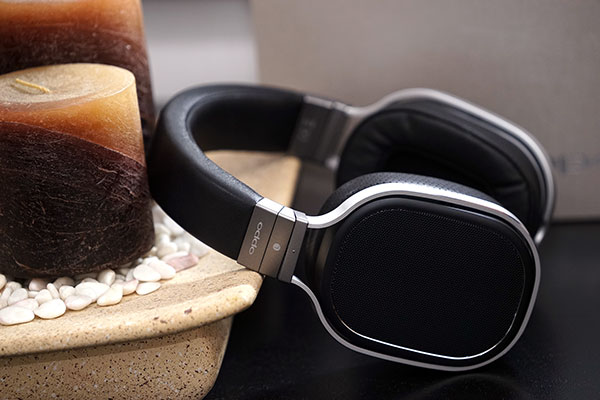 The PM2’s midrange is expectedly amiable. As a consumer-oriented headphone, the PM2 is required to sound good with as many types of genres of possible, which necessitates a good midrange. Thankfully, the PM2’s best attribute to my ears is its midrange. It’s smooth, inviting, and surprisingly accurate. I hate the term “orthodynamic midrange” because planars don’t inherently have a good midrange (trust me, I’ve messed up enough planars’ midranges to know that), but the PM2 embodies the stereotypical “orthodynamic midrange” which is usually described as warm yet accurate. Compared to the HE500 (with Focus Pads), it does sound a little congested though, which is indicative of their slight lack of air. But despite the slight congestion, I do prefer the PM2’s warmer sound to the HE500’s with brass and strings. 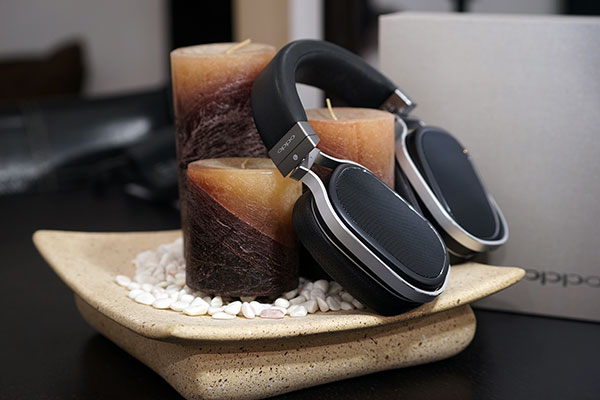 The PM2’s bass is a bit hard to describe. The bass is tactile, but there is something missing for me. They present a “thud” rather than a “thwoom.” Their decay is faster than I’m used to, which can get slightly distracting when I’m waiting for the slow decay of a bass drum and instead it decays faster than a snare drum. I think OPPO solved most of the treble problem with their new pads, but I do feel like they overdamped the PM2 slightly and in the process, hinder a fantastic driver. I am overstating these problems, as they really aren’t as bad as I’m making it sound. Objectively, the PM2’s bass is better than 90% of the headphones I’ve used. But I’m nitpicking for the sake of being thorough.