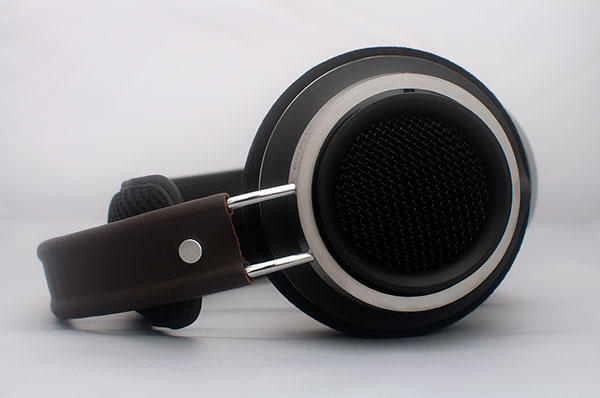 The Fidelio X1 by Philips

Those who have listened to the M1 and L1 might be forgiven for expecting that same dark and warmish laid back but highly compentent tones to be replicated in the X1. The reality is the X1 is nothing like that at all. Instead the X1 is a very musical, energetic and fun headphone designed for lengthy but isolated listening periods with a particular emphasis on modern musical genres.

Compared to the M1 and L1 the X1 displays more conviction in what it wants to achieve and certianly more resolving than the two darker models. It would be an error to say that a fun can like the X1 is an inaccurate headphone or overly colored though. Despite it’s obvious tuning for a great bass response it really doesn’t bleed heavily into the mids which remain clear and rich and the articulation in the highs is neither disjointed or harsh making the X1 a very smooth and luciously warm headphone to my ear.

Comfort in both physical and tonal is getting a bit rare these days in a mid-price headphone as many are shifting to clean or DJ type signatures with varying results. The X1 on the other hand seems to be able to deliver in the critical areas needed for listening to bass orientated modern genres without any real obvious weaknesses. And that is what makes the X1 so enjoyable and fun. Sure the On-Ear Momentum is king of the stylish basshead portables and a ton of fun also but it doesnt have that same airy openess of the X1 and or the top end articulation either. The closest basshead open can I can think of is the Hifiman HE400 but you have to go back to the V1 HE400 production line to get close to the fun element the X1 offers and since then v2/3 seems to lack the edge I felt the V1 had. 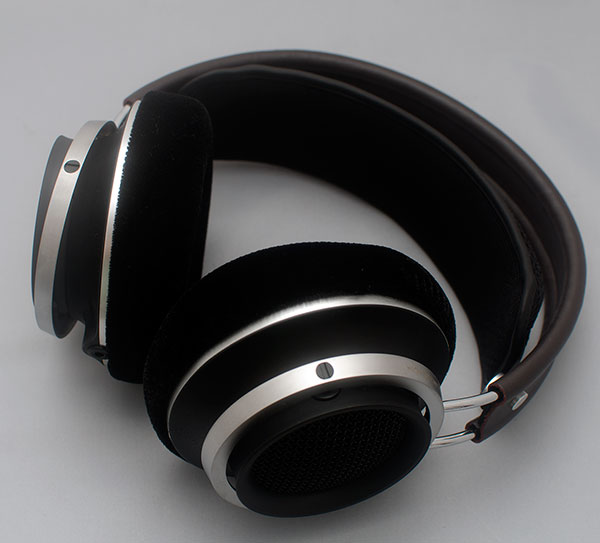 Those considering Grado, say the 325i (same ball park price) might want to take a second look at the X1 also. Similar driving levels but the X1 edges out the 325i being the smoother can overall and having a slightly more engaging bass response. The 325i sounds pretty sharp at times compared to the almost liquid smooth repsonse from the X1. Those also considering the likes of the K550 might want to try out the X1 since the K550, thoughs similar in size and also does a great job of producing an airy openess, does present a much sharper sound signature, a certain peakiness in the lower treble and definietly lighter on the bass response. Both actually might be good stable buddies come to think of it.

Whilst it is not necessary during my testing to get a decent sound out of the X1 unamped, it does benefit from careful matching with some desktop amps over others. The X1 for me doesn’t scale quite as much as the more traditional performers such as the Senn HD series so moving around to find good amp matches led me to the Woo Audio WA6 and the cleaner Violectric V100 and the Theorem 720 from the portable stack. What you are basically looking for in an amp match is anything that is not going to overkill the already excellent bass response or muddy or recess the mids and loose any sense of space.