First things first: the M2X is almost free of hiss. It’s got a bit more amp noise than the DP-S1 or Plenue D2, but the differences between the three aren’t big. And, unlike the FiiO M6, which hisses, the M2X is heaps powerful. In fact, I measure it roughly 2dB shy of the benchmark set by the Plenue D2 and AK380 whilst connected to no load. Whilst driving load, it keeps stable power and therefore leads the AK380 by up to several decibels.

Like both the DP-S1 and Plenue D2, there aren’t many DAPs under a grand or two more powerful than the M2X. It has excellent control over both IEMs and headphones, will get your DT880/600s plenty loud. In other words, it has enough power to amply control and bring to bear bass and good control over highs to your 300Ω and 600Ω headphones. No, it won’t break your ears when driving those headphones, but it drives my DT880/600 to levels painful to my ears about as well as an AK380.

At the ear, the M2X impresses almost as much as the Plenue D2. Compounded with its much easier and faster UI, I would choose the M2X every time because the small differences that my ears are even able to pick up (higher amp noise, fewer sound enhancements) are negligible compared to the ease of use. 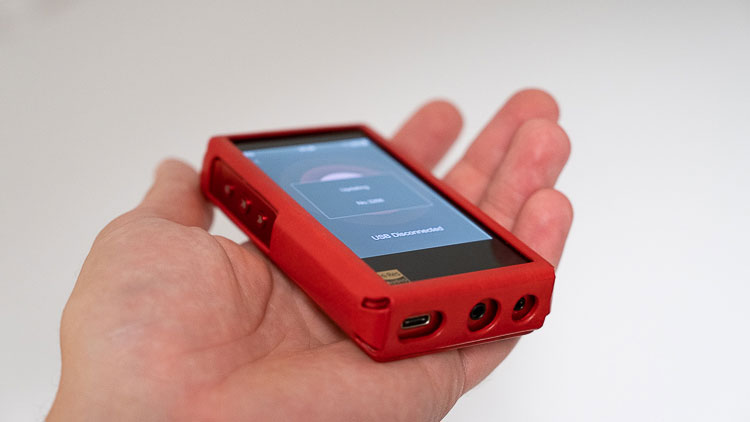 The M2X is a pretty neutral sounding player. It is a bit less crunchy than the Plenue D2 and a bit crunchier than the Sony ZX300. Extension in both extremes is perfect at the bench, and neutrally bright at the ear.

It’s also generally free of grain. Whether you like this is up to you. I’ve really enjoyed mildly grainy, as well as dark, and bright DAPs. My favorite dark-sounding player is the original FiiO X3 and my favorite grainy player is the AP100. My favorite-sounding player between them is the Sony ZX300. The M2X can be set to sound pretty close to any of the above but it will never have the grain of the AP100, which can be both a blessing and a curse.

The M2X’s staging is neutral. Sure, it measures pretty wide, but in practice, its middling crunchy sound mixed with a bit of grain gives it a rich, nuanced midrange with great depth and some crossfeed. Since the ears hear in tandem, left and right channels filter across to the opposite ear. Crossfeed is natural. And while it’s only minor in the M2X, it is enough. Also, the M2X keeps channel stereo separation even between lows, mids, and highs.

Like the Plenue D2, the M2X lacks direct crossfeed settings. If you prefer channel bleed of 50% or more, you’ll really have to tweak out all the other settings with the M2X plugged into an ADC to watch how and where and when channels begin to bleed one into another.

Personally, I love channel bleeds of around 50% for a lot of music. But when that music goes electronic, and live, I love it to be much purer stereo, even through really stereo-sounding headphones.

The M2X features good direct DAC sound-shaping including sharp and slow rolls off, the latter of which I am a big fan. It also does short delay sharp, short delay short, and super slow roll-off, which I think really does the trick when you’ve got super sharp, peaky, or even sibilant earphones. All of these affect not only frequency response, but the staging, stereo width, and even Z-axis depth.

The M2X shows a respectable -112dB stereo separation in hi-gain with no filters engaged; better yet, even driving the Earsonics SM2, it keeps stereo signals to -86dB, which is within range of the Plenue D2, and among the best I’ve tested in the price range and above.

Also, the M2X keeps stereo detail even in the bass, mids, and highs, with a minor dip shown when driving low-impedance multi-armature earphones. The results aren’t world-class against the market as a whole, but they are close, certainly nipping on the heals of the Plenue D2 and even the AK380. 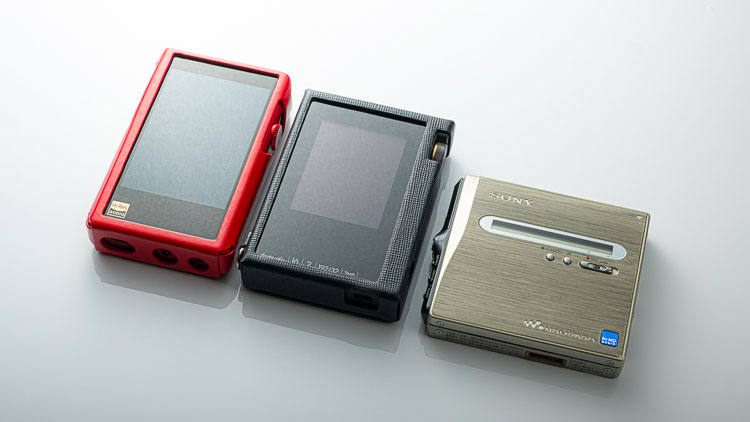 The short of all of that is that the M2X is pretty neutral voiced and therefore fits the sound signatures of a lot of earphones. Better, it has the power to confidently drive both low and high impedance headphones to high, current-rich volume levels. The only headphones that give it any trouble at all are really insensitive planar ones. But you knew that already.

There is a very slight amount of amp noise when paired with super sensitive earphones like the Hidizs MS1 and MS4, but it is minimal. As a result, it gets the Hiss King 90% seal of approval.

The M2X outputs power very close to the upper tier DAPs out there, powering past several of my desktop units, and approaching AK380 levels. Want more power than it from a portable source? You’ll have to look far and wide and likely pony up much more money. 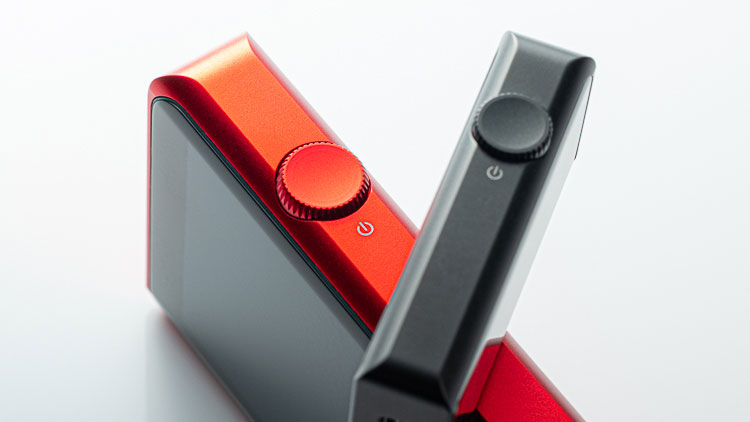 While the Plenue D2 and Onkyo DP-S1 are slightly more powerful, the M2X sits in the upper rung in terms of power/noise ratios. The Sony ZX300 is darker sounding but hisses more. The DP-S1 is overall more neutral, but I’ve got to say, the slight crunch the M2X has over the DP-S1 is a matter of taste. The Plenue D2 has more crunch than the M2X, so these things grade on a scale. In terms of power, it goes 1-gen Sharp MD units/AK380/DP-S1/Plenue D2, M2X, ZX300, iPhone SE, FiiO M6, FiiO M3, Sony Minidisc.

Among the dap group, the ZX300 and M2X have the most polished UIs and best screens as well as the best speed. If UI quality doesn’t matter and only sound does, the M2X’s straddling point between soft grain and crunch is a great balance between the Sony sound and the Onkyo sound.

The M2X’s hardware button array is also easier to use than the DP-S1 and Plenue D2’s. The ZX300 again is ahead, but not by much.

Finally, because the M2X has pretty decent Bluetooth performance, it stands heads and shoulders above the Plenue D2, which hasn’t a wireless output of any sort, but falls next to the older Onkyo DP-S1 and certainly against the ZX300. 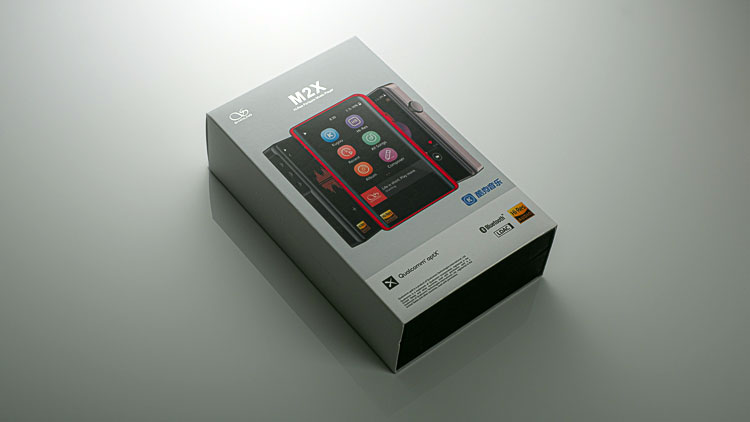 The M2X is my first Shanling. It’s also one whose indelible experience may be a hurdle for future DAPs in the price range. It is designed so well, has such a nice screen, is easy to use, and it both measures and sounds good. It is Grade A in almost every metric I can think to throw at it, balanced by A+ and A- in a few areas.

I wish it had a crossfeed system. I wish its Bluetooth connection quality was better. But I’ve no problems with its sound or performance or utility in the hand. It sounds great and better yet, it works without UI or other feedback problems. That is far more than I can say for the DP-S1 and Plenue D2, which are plagued by screen, UI, and graphical issues.