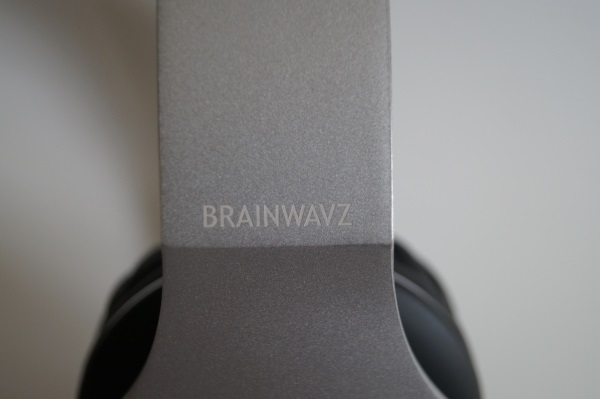 The HM9 is undeniably warm. Even the product page says so. In fact, at the $150 price and intended competitors (SOL Republic, Skullcandy Mix Master Mike, and Logitech UE6000), it’s almost expected. But that’s not necessarily bad. I actually think these kind of sound like an upgraded, but less trebly, version of the older Audio Technica M50’s. My main issue with the older M50’s is that the sound just wasn’t very cohesive; the midrange in particular sounded quite disjointed. To these ears, the HM9 fixes those problems.

To be completely honest, I expected more bass. It’s not that the HM9 isn’t bassy by any means, it’s very bassy, but it sounds like hitting the contour switch on an amplifier. There’s definite warmth but it’s not as visceral as I thought it would be. It makes 95% of music very nice to listen to, especially electronic (James Blake’s Limit To Your Love, for example, is a treat), but for rap, I sometimes miss the raw force of a powerful bass drum. The up side to the lack of loose, boomy bass is that the HM9 is a good bit more accurate than the typical boom-bass headphone. String bass, for example, sounds more enveloping than overpowering.

The midrange is a bit better than expected as well. Typically, bassy headphones give me a certain sense of fatigue that physically tires me. The HM9’s signature doesn’t fatigue me as much as other headphones, but there is a slightly annoying (to me, the person who wasn’t completely satisfied with the HE500’s mids) dip in both the 3kHz range and 5kHz range that makes some vocals sound kind of emotionless. Despite that, there is still good timbre and detail, and listening to rock music is very fun with the HM9. The midrange is a little south of neutral overall, but it makes for a pretty inoffensive sound overall.

The treble is a bit on the soft side. There are a few odd peaks though, but it never is sibilant. Cymbals are shimmery, but it doesn’t really extend as much as I’d have liked it to extend. I’d hesitate to call the HM9 V-shaped, because its treble can generally be described as laidback, so people with sensitive ears have nothing to fear. I sort of wish the sound was a little livelier, but one person’s “livelier” is another person’s “grating,” MP4Nation probably took the safer route in tuning the HM9 with a laidback sound signature.

The soundstage is a bit on the small side, which isn’t too surprising considering its intended audience, but I would have appreciated a slightly wider stage. Much of it is concentrated towards the center. 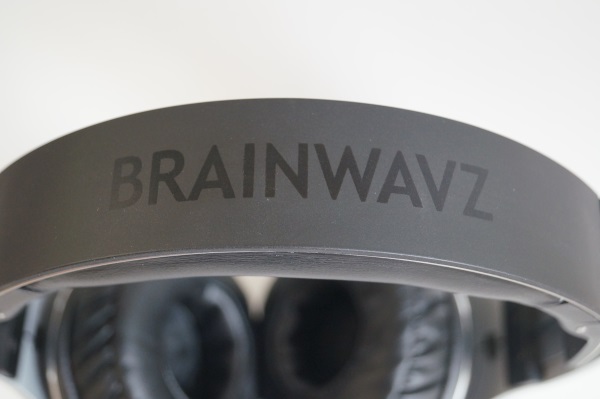 The sub-$150 closed headphone market has, for the most part, been dominated by the Audio Technica M50, Ultrasone HFI-580, and the Beyerdynamic DT770. There have been contenders, but nothing has stuck for more than a few months after the initial charm fades. I honestly think the HM9 has a fighting chance. It’s not perfect, but to most people searching for an entry-level bassy headphone, it may be revelatory. It’s not exactly my first pick in the price range for jazz or any form of classical music, but it’s still no slouch—as an all-arounder, it works fantastically. At its $119 preorder price, it’s hard to ignore. At $149, it’s a bit harder to recommend, but considering its versatility, I’d pick it over the M50 any day.