Sporting Hi-Fi and Hi-Class usually go hand in hand with the luxury hunters out there. Auralic happens to offer some of the most gorgeous amps and DAC’s I’ve been able to test in a while, their current Altair Streamer being no different, of course.

This product is, without question, the most jam-packed full of features unit that I’ve ever reviewed. There is so much ground to cover, so let’s just jump right in. Shall we?

If you want options, Auralic is going to give them to you with this Altair. Not only is it offering a good 9018K2M USB DAC, but you are getting a full-on home system seller with steaming Wifi, DSD, 32bit max, HDD compatible, with 4Vrms via the single XLR balanced output, 2Vrms via the RCA and even a standard ¼ output as well.

Beyond that, the remote control function and dual frequency 120 Femto clock just make this the most insane all-purpose product I’ve stumbled across in a very long time. This review can easily reach 10 pages just on specs and how they work, before even getting into the sound quality.

Good Lord. What can’t this thing do for you? Oh, by the way, she looks stunning and is simply gorgeous in visual design as well.

Solid aluminum framework, with a hefty knob on the front for volume control and a digital panel adorning the front area, which doubles as a power switch for the Altair when long-pressed inward.

At roughly 7lbs, I would call her surprisingly dense for the size of the unit. I feel absolutely nothing cheaply implemented on this product. From top to bottom, it feels hefty and weighty. Moreover, it feels solid and properly bolted down, physically balanced and not lopsided feeling when held in your hands.

Probably a bit of an odd statement there, due to the fact that nobody will care much to pick it up. But, I’ve noticed that products that have more weight on one side will often deface whatever it is sitting on for extended periods of time. If the unit is not physically balanced and is lacking one heavy component, perhaps on the left side of the product, then it will not likely leave a bad imprint on the object below it only on that side.

I’ve plenty of lopsided feeling amps that left marks on only one side of the product’s rubber feet area and below that. I’ve noticed this Altair is oddly nice feeling in that regard. Bonus points. 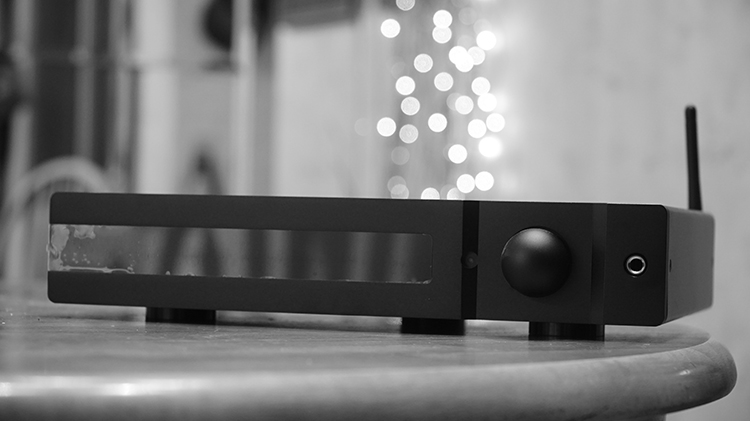 I am not at all a fan of the 9018K2M DAC. Nope. In fact, it doesn’t belong in a product like this. Why? My $250 iBasso portable player has 2 of these DAC chips inside of it. Yep. Two. The Auralic Altair is priced at $1800usd now, so this USB DAC is, in theory, too cheap for it. But, it isn’t always about the DAC option itself, as implementation all around is equally vital as the chip itself.

In this case, Auralic has done a good job, but not for a second does this old generation 9018K2M sound as nice as the Oppo 205’s 4K Bluray player I received recently, which has a full 9032 desktop model DAC. There simply is no comparison there, the Altair’s only real weakness is the DAC chip itself.

Thankfully, they semi-made up for that with great internal structure and a nice array of other complementing components inside.

Used as a straight DAC, the 9018K2M is not ideal, but it sounds good, there is no doubting that. It is well suited for upper mid-tier headphones, perhaps sub $999 in value as a general rule of thumb, at least in my book. It is not Hifi enough to be used with best headphones out there, but as a bridge device, it works well with the HD800’s and LCD3’s out there as a bridge device. If you want an all in one product and also happened to have a great headphone amplifier already, then this is a very good purchase for you.

DAC implementation is a quality I don’t get to talk often enough about, which does an injustice to newbie buyers and even older Hifi elites who forgot that a mid-tier DAC in a Hifi product doesn’t always mean a bad thing. There are plenty of sources out there that have great DAC chips but implemented it poorly for a not so good final output sound.

This is not the case here with the Altair, as I’ve found the DAC to be sufficient enough in headphone usage to justify. But, this is not a headphone amplifier, to begin with, nor a USB DAC source first and foremost. It is a home system Streamer, with the bonus of being a DAC and Amplifier for Hifi headphone enthusiasts as a secondary trait. When not used with headphones directly that are of an upper mid-fi sound quality, this becomes a very nice setup. HD600 lovers will enjoy this, no doubt there. HD800 owners, for example, no so much.

Point is that implementation is key and Auralic has done a good job with a DAC that was not intended to really be used primarily as we headphone goers would see it. Our version of the hobby is the bonus factoid here, the streaming quality takes center stage and that is what this product was aimed to be from the start. 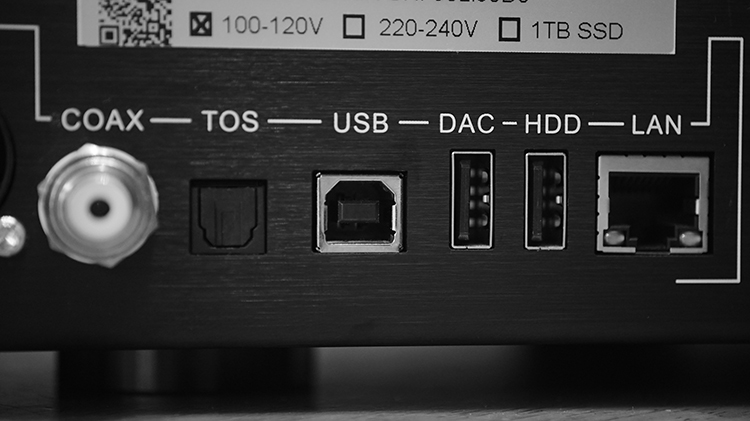 The Altair is Wifi and Network Streaming friendly, as well as Bluetooth input compatible. And therein lay the biggest problem I have with it: the lack of BT output. Although the input is fine, up until just recently pretty much all BT sources really are not good in my book.

Noontec just recently came out with a fantastic BT node, pairing that with the Altair and then having the Altair pair to wireless something else, or plug in via a home streaming network system, has been really nice. But, why all these features and no BT output? I am deeply saddened by it. Is it a big issue? Not at all, this product is so stuffed with features already, I am not really complaining.

Truly, I find it trivial at best it doesn’t have BT output functionality. I just don’t see why you’d want to pipe your cell phone’s BT quality sound through a $1800 network streamer, to then run it through mid-tier headphones or speakers. I feel like that is an auditory conundrum and not a wise route to take, over just using a 3.5mm to RCA and connecting directly.

When that route is used, I hear a difference in quality raise up nicely over when using the same track through another Bluetooth source. I simply don’t want to use another source, just to pair with this amazing device that does literally everything else. The DAC option isn’t helping the BT quality either, the 9018K2M is not BT friendly, at least not in my experience. 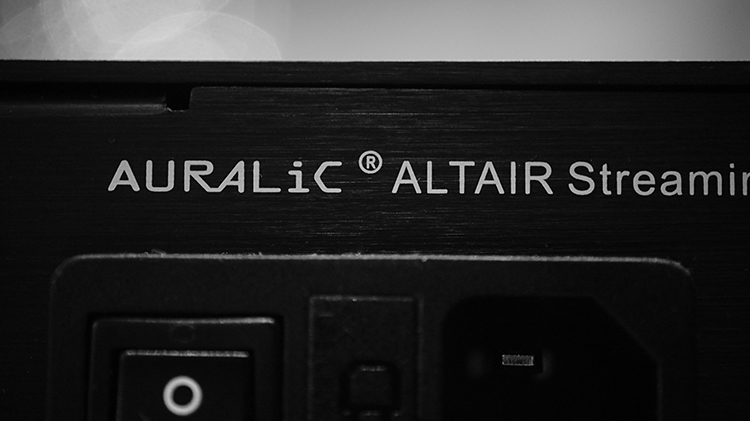 Thankfully, the Auralic Altair makes up for that BT quality loss by inflicting heavy ordinance on the rest of the market for potential usages, but I’m still not cool with it being locked right now to just Apple devices used as the source for it all.

Seems there is an Android compatible app 5.1 firmware version now that will support home network functions.  Android simply didn’t have any apps for it for this type of thing for years, or ones that really work well for that matter.

Either way, the sound is definitely better via Wifi through the network pairing than Bluetooth was. I pick up no static or anything noisy when this is active, but when BT is active, I hear static. And that is not from the Altair, let us be clear. It is 100% the fault of the Bluetooth source usually. The Altair generated no static or hum until connected to the BT source of a low-end cell phone or DAP.  When connected to my Noontec BT node, it was very clean. Wifi connections are pristine.