I would like to thank everyone involved and every company who was gracious enough to trust me over the long years past. This was a serious undertaking for me and I couldn’t be happier to share my views of these Top of the Line Headphones with the community. My goal is to be as unbiased as possible and provide as clear of a description of the sound signature of each product, what they offer with ungodly-brutal honesty, as well as to speak to the reader in as natural a manner as possible. I would like to relay my experiences to you as if you and I were speaking at a headphone meet and with techno babble at a minimum. I realize this is a giant report, I do not intend for anyone to read it all at once. It is meant to be a reference for the community members when they need it. This is a resource tool, nothing more. You are not supposed to read all of it at once, instead pick at it over the course of your purchasing journey.

I recommend letting each musical link and cue play in the background while you read the Intro section. After all, this hobby is all about the music and emotional experiences it can offer. So, each area of that section of this report will come with a link to a YouTube video and some music that I feel accurately reflects my emotional tone while writing that specific area of text. Hope you enjoy it and find it refreshing, as well as potentially opening the door to some of my favorite artists that you may have never experienced before. Below is a Directory with links to each individual section or product that I’ve covered in this guide. Choose your destiny, where you start and end is up to you: 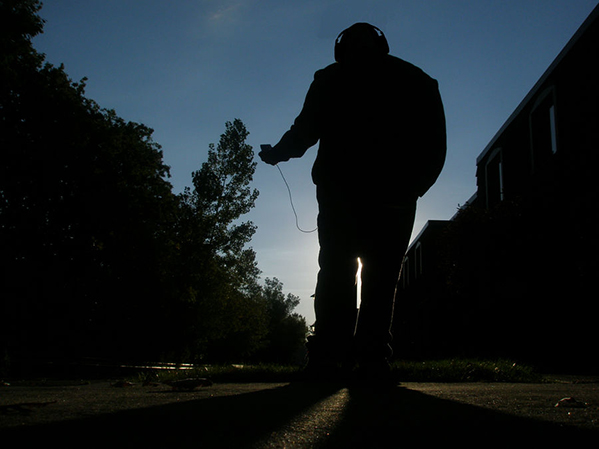