HiFiMAN has been making DAPs since about 2009, but they’d always been hulking slabs of audio gear. The HM-801, while smaller than the iPod+amp stacks that were the norm then, was still a 4.5×3 inches and an inch thick, not the most pocketable of DAPs. Even the HM-602, which followed, wasn’t that much smaller. But despite the immensity of the DAPs, they were still relatively popular because they filled a niche within the high-end portable market—they were powerful dedicated DAPs that sounded, and still sound, fantastic. But, with the release of the HM-801’s equally large successor, Fang Bian also released something for the more sane market: the much smaller HM-700. But make no mistake, the diminutive HM-700 isn’t anything to scoff at; it even comes with a balanced output. In fact, it’s been good enough to make me hush my desires for the Fiio X5 I used a couple months ago. 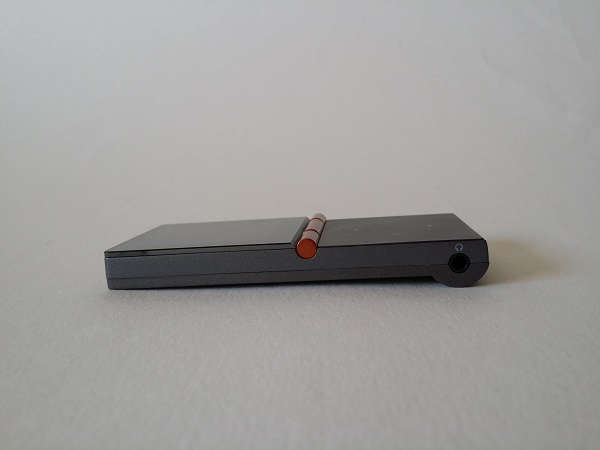