I actually own a 5-way driver hybrid and have tested a ton of Dual BA’s over the last year but this is my first single BA driver based design and it’s by one of my favorite earphone specialists, Westone. I covered the UM3X a while back and to date, I still think it is one of the most balanced and tonally favorable BA’s out there. Compared with the Knowles driver based glut out of China the UM3X just felt more refined and certainly a great fit in the ear. Understanding the limitations of a single BA over a dual or triple BA or even a quad etc I had high hopes for the UM1 when I received the package and in some way’s those hopes were satisfied but in other ways, they were dashed. It really depended on the music I was playing and what I wanted to hear and my own sense of preferred sound. 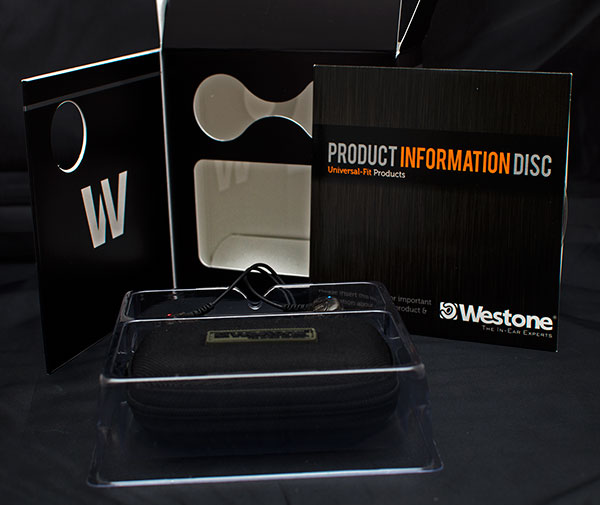 Westone and I have a mutual understanding when it comes to packaging an earphone but probably from different perspectives. I have always had a challenging time parting with my money for earphones based on a simple but crude analogy that they are too small to warrant such a big price. It makes no sense and truth be told I salivate at a headphone much more these days. The payoff though for the earphone and me is that I tend to just forget about packaging etc unless it is something seriously expensive like the K3003 and go straight to the sound since for me that is what I will pay for. So I tend to be a little more critical of earphones over headphones in that respect at a certain price level. Westone though always manages to distract me with their packaging. The case is much higher quality than the splurge of rebranded round pillbox zipper cases you see these days; the tips are plentiful, the cleaning kit is there and the box is right on the money. The UM1 may trade for around $100 these days but you would be hard-pressed to accuse Westone of lacking any commitment in their presentation even at a budget level. 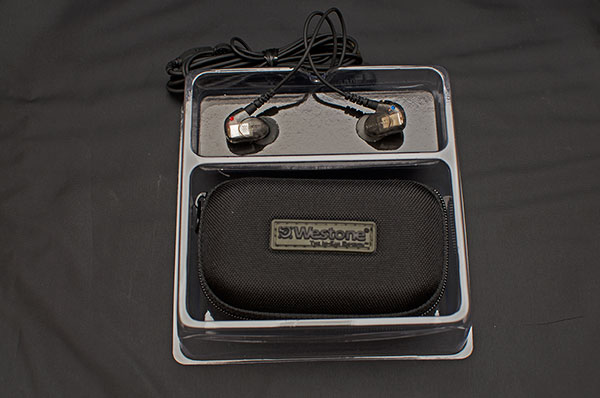 The UM1 is pretty small but not the smallest out there anymore. The UM1 has been out for a while and Knowles driver based Dual BA’s such as the Rock-It R50 are even smaller in size than the UM1 with its single driver and housing. The Jays Q-jays is one of the smallest examples I have seen to date of the Dual BA design and the Rock-It R50 is perhaps slightly comfier with its soft silicon encasing, but the Westone UM1 just dang well fits perfectly for a universal for me. This is an unabashed over the ear design and though universal the contours of the UM1 fit very nicely indeed. The UM1 gets my vote as one of the comfiest and lightest earphones for my ears to date. 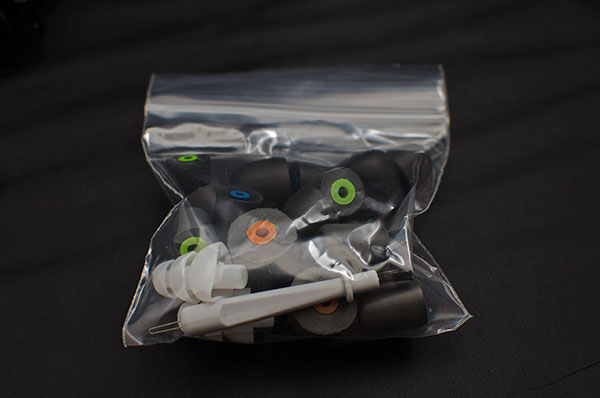 The wide array of tips supplied by Westone for a budget model is really pleasing. You have True-Fit foam tips, silicon and triple flange in varying quantities or which I settled on the triple flange offering the best fit without compromising sound quality. Isolation was excellent and the fit was way above average. Those in the earphone wearing business for a long time should have no issues finding the right tip for their ears. The foam tips offered the best comfort and isolation over all the tips but didn’t offer the best sound reproduction. This is not an issue with the foam tips but more of a matching to the reproduction qualities of the UM1’s single BA driver.

The UM1’s single BA driver is exemplary for what it does and that is a great mids experience with a tight and accurate bass that can kick when needed. The kicker though in the UM1’s armory is the rather rolled off treble that at times feel non-existent on more demanding or articulated tracks or those tracks that pull right across the spectrum. The roll off starts in and around the 10k point and its pretty sharp thereafter. The toboggan ride from the lower mids onward really only serves to further emphasize that roll off that sadly limits the UM1 from greatness for the price.

That being said the clarity is superb and the tonality is wonderfully smooth and warm and brings a welcome respite from the feisty top end of the Knowles driven Dual BA’s I have listened to over the last year or so. They are super easy to drive at 114db/mW requiring only 50-52 on my Astell & Kern Ak100 volume dial and not too much either on the iPod Classic and Zune HD. There is no real need for amping the UM1 unless you are determined to try and inject some pace into the top end. The single driver is no slouch either on the bass though don’t expect subterranean levels of reproduction or extension. There is a definite elevation in the lower frequency tuning in the UM1 but it never gets out of control or boomy. 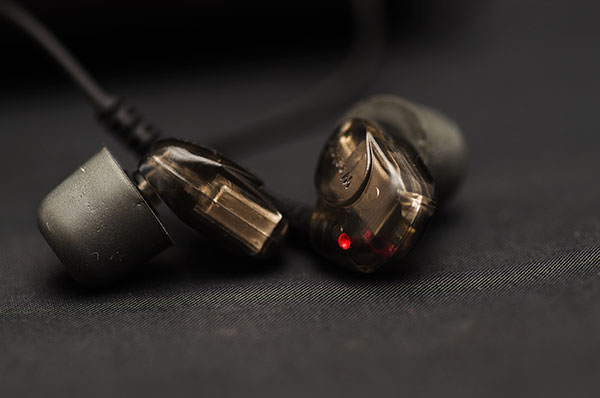 It is a real pity about that treble extension missing in the UM1. The smoothness of the driver, whilst initially compelling can eventually sound limiting with a truncated soundstage that doesn’t let anything really breathe or explode but rather heavily repressed, particularly in genres such as Techno or trance that shoot for the top and bottom end sparkle without too much focus on vocals and mids. Here IEM’s such as the Rock-It R50’s Dual BA have a distinct advantage bringing a much more expansive sound with greater articulation and sparkle that the UM1 can be found wanting from time to time in that respect. Throw on some chugging rock or mid-paced easy listening which doesn’t tax the spectrum as much such as Amy McDonald’s 4th of July or Brother and the UM1 seems a much more enticing and non-fatiguing proposition. It’s just a pity I can’t get a little more on that top end to really get some zip into the reproduction.

I tried a few just to see if there would be any significant change. The FiiO E12 was a clear no go, massive noise level and super suppressed performance. I turned that off in like 10 seconds. No surprise there really since the E12 is built for power and not single BA IEM’s. Then again the International from ALO didn’t match that well either and the RX3 was a total loss feeling like listening to a small micro-speaker cased in cement under a bed of feather pillows from 3 doors away. The plain fact of the matter, for what I had available to test with the answer was straight out of the DAP thank you very much. 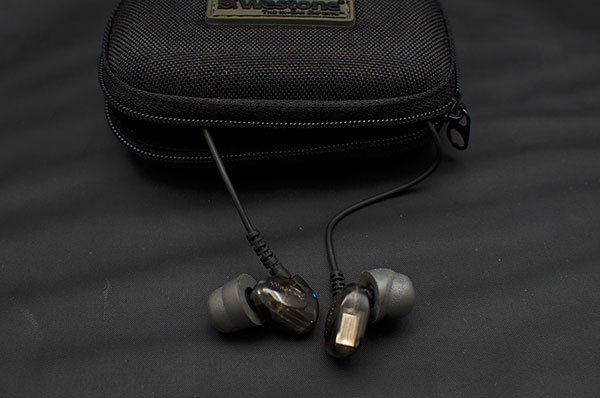 For $100 the UM1 is a good single BA but is hampered by the severe treble roll-off that limits its flexibility in playback of a few genres. It is a wonderfully comfortable earphone with above average build quality and an accessory pack with the super foam tips. Don’t get me wrong though I found it likable in many respects and easy to drive in terms of it’s smooth, clear and slightly warm tonality. This is one earphone you listen to for a long time without your ears going on fire.

But the trade-off between pleasing and upper mid to top end articulation is perhaps too much for me in the long run and I found myself really yearning for more sparkle and spaciousness in too many tracks to really say it is an earphone for all seasons. If you have an FA-DB02 this is a complete opposite so there might be some mileage in having a ‘ying and yang’ in your backpack for travels but as your only IEM, I think there are slightly better options if you hunt around.