For a long time now the HD25-1 II has been the accepted defacto standard from Sennheiser on mobile DJ style headphones and only recently has this dynamic changed with the arrival of the smoother Amperior and laterally the consumer driven Momentum in a largely successful effort to quell the consumer demand and keep Sennheiser hip and trendy. Yet the HD25-1 II at $200 still represents somewhat of a steal or a bargain compared to the more expensive Amperior or Momentum.

Yet underneath all of them there is an even cheaper option that actually comes pretty close to the HD25 experience without busting your budget – the HD25 SP2. Currently coming in at about $130 on Amazon and just around 8-9k locally before discounts the HD25 SP2 is often overlooked in favor of it’s more illustrious sibling and to be honest after testing both out on stock I would encourage you to slow down there and try out the HD25 SP2 and see if it is right before you before throwing out an extra $100 for the big daddy. 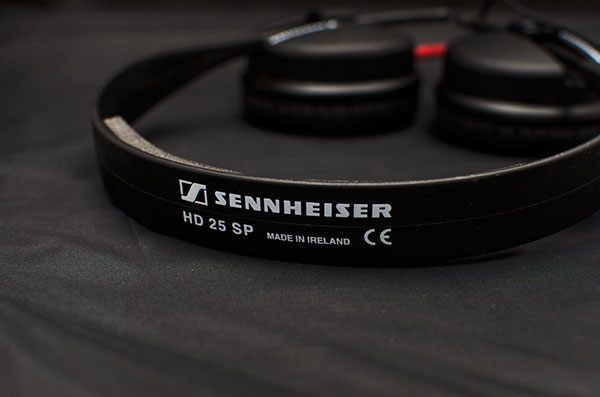 Perhaps unfairly the HD25 SP2 is viewed simply as a cheaper, lesser quality version of the HD25-1 II and in some ways this is perfectly correct and on purpose probably to achieve a lower price point. However it would be unfair to suggest the SP2 has “half” the quality of the HD25-1 II in terms of audio playback because in the company of similarly priced headphones it actually stacks up very well indeed and brings some of the bigger brother traits down to the lower end and actually packs a surprise or two that I think makes some aspects of this headphone superior to the more expensive version. 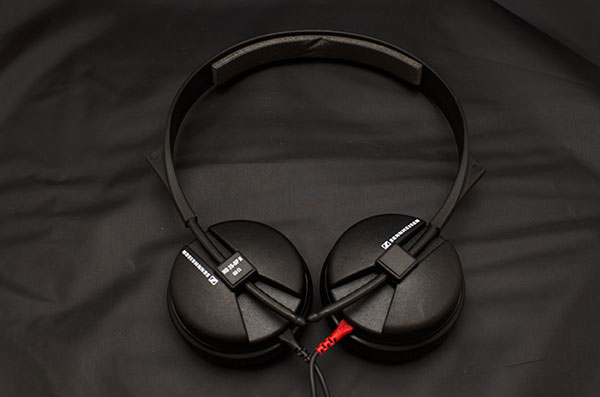 To get the price level some corners had to be cut and for the HD25 SP2 that means a slightly cheaper build quality and simpler single headband construct and also lacking the traditional Sennheiser leather pouch that the HD251 II comes with. The whole package is actually very basic compared to indie competitors such as Aiaiai and even the Zinken from Urbanears who have similarly priced headphones targeting the “DJ” market. So Sennheiser won’t win any style points but it never did before with the HD25-1 II and that didn’t stop many from buying it. Functionality is a strong point and though the SP2 doesn’t have the same 180 degree swivel action the cup does turn and can lie flat which the HD25-1 II cannot. Sadly the SP25 doesn’t have the split headband which the HD25 does and this gives a slightly more imprecise fit and slightly less clamping power which the HD25 is famed for in DJ circles. It also lacks the leatherette strip under the headband opting instead for a plain foam cushion which perhaps over time will fade and crumble with any testing weather conditions. It is slightly lighter than the HD25 though and doesn’t feel like some nautical anchor around your neck or pushing into your chin

The temptation is to choose this or pay the extra for the HD25-1 and for those with the budget I would say go with the HD25-1 but those on a tighter wallet and are comparing this say with the Zinken or the Philips Citiscape or the TMA-1 it holds it own very well indeed and in fact in some areas, particularly the highs, it actually sounds a bit more soothing. The overall tonality is not quite as aggressive as the Hd25-1 II, in fact it is darker, warmer and a touch more laid back. It doesn’t carry the same level of detail as the HD25-1 but tends to grate less on treble happy genres or tracks than the hotter HD25-1 which for some might be a welcome change. The HD25-1 still has the edge on impact, articulation and dynamic delivery so for short blasts the HD25-1 really does slay the HD25 SP2 but that warmer smoother delivery of the SP2 is very attractive if your not too fussy on achieving the highest level of articulation from your music and want longer listening periods. 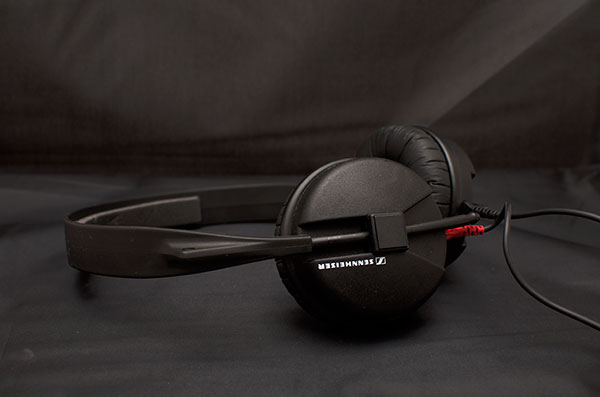 The balance though warmer and smoother than the HD25-1 would, in context, be a lot more neutral than some of the more consumer orientated headphones on the same or lower price bracket. Interestingly both the HD25 SP2 and Philips Downtown are not the easiest to drive and the 70ohm marker for the HD25 means you might not be getting the most out of it from your regular DAP. Throw in a neutral headphone amp and it does give some added dimension and impact. Since this is a portable headphone something like the JDS Labs 02 or a Just Audio uha-120 might work very nicely indeed depending on your personal tastes. Don’t even think you are going to massively improve the closed small cup sound stage on the HD25 SP2. This, likes it’s bigger brother, is all about the intimacy and closeness be it aggressive or more laid back, both do not deliver from the back of the arena. 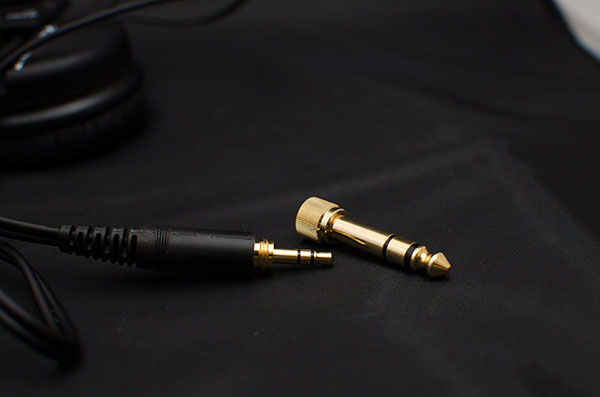 Overall though the HD25-1 II has that bit more authority, slight easier to drive and a bit more top end articulation though blow hot on treble happy tracks. The HD25 SP2 is down a few rungs on articulation and aggression but presents a slightly warmer smoother playback that grates far less on highs which is much more suited to those on the go where absolute audiphile levels are not required. They are not far in many respects but if the budget fits then the HD25 Sp2 is a good choice. Compared to the TMA-1 its not the dance floor killer but it does offer much better versatility on othe genres that the treble attenuated TMA-1 would struggle to deliver and is not as dark as the TMA-1. It’s a good shoot out though with the Zinken which has a more balanced approach with the Zinken perhaps have a touch more slam but then have slightly more hot highs that the HD25 SP2 deals much better with.

The HS25 SP2 should not be overlooked. In a world of sub $150 headphones it can hold it’s head up high to be honest. It does look a bit date now and other companies are pushing way ahead with visual appeal that the HD25 SP2 can never really hope to achieve unless Sennheiser do a makeover but then with the Amperior you can argue they already did. On a side note the HD25 SP2 still looks to be a modder’s delight for cables and cup overhauls which always makes my hands rub with glee!